Workpermit.com and its associated companies are acting on behalf of, and under the supervision of an EEA Lawyer in compliance with Section 84 of the Immigration and Asylum Act 1999.

US Non-Immigrant and Immigrant Visa Assistance

Canadian immigration consultants who work for workpermit.com are members of the Immigration Consultants of Canada Regulatory Council or are Canadian qualified lawyers.

The Joint Council for the Welfare of Immigrants

The Joint Council for the Welfare of Immigrants is an independent national voluntary organisation, campaigning for justice and combating racism in immigration and asylum law and policy.

The Association of Regulated Immigration Advisers

workpermit.com has achieved internationally recognised quality certification to ISO9001:2000. Our management systems ensure clients are given a fast and efficient service that is second to none in the UK. ISO 9001 is the internationally recognised standard for the quality management of businesses. It prescribes systematic control of activities to ensure that the needs and expectations of customers are met. Our assessment was carried out by United Registrar of Systems, which are accredited by the United Kingdom Accreditation Service. 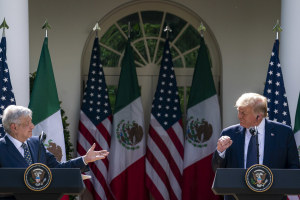