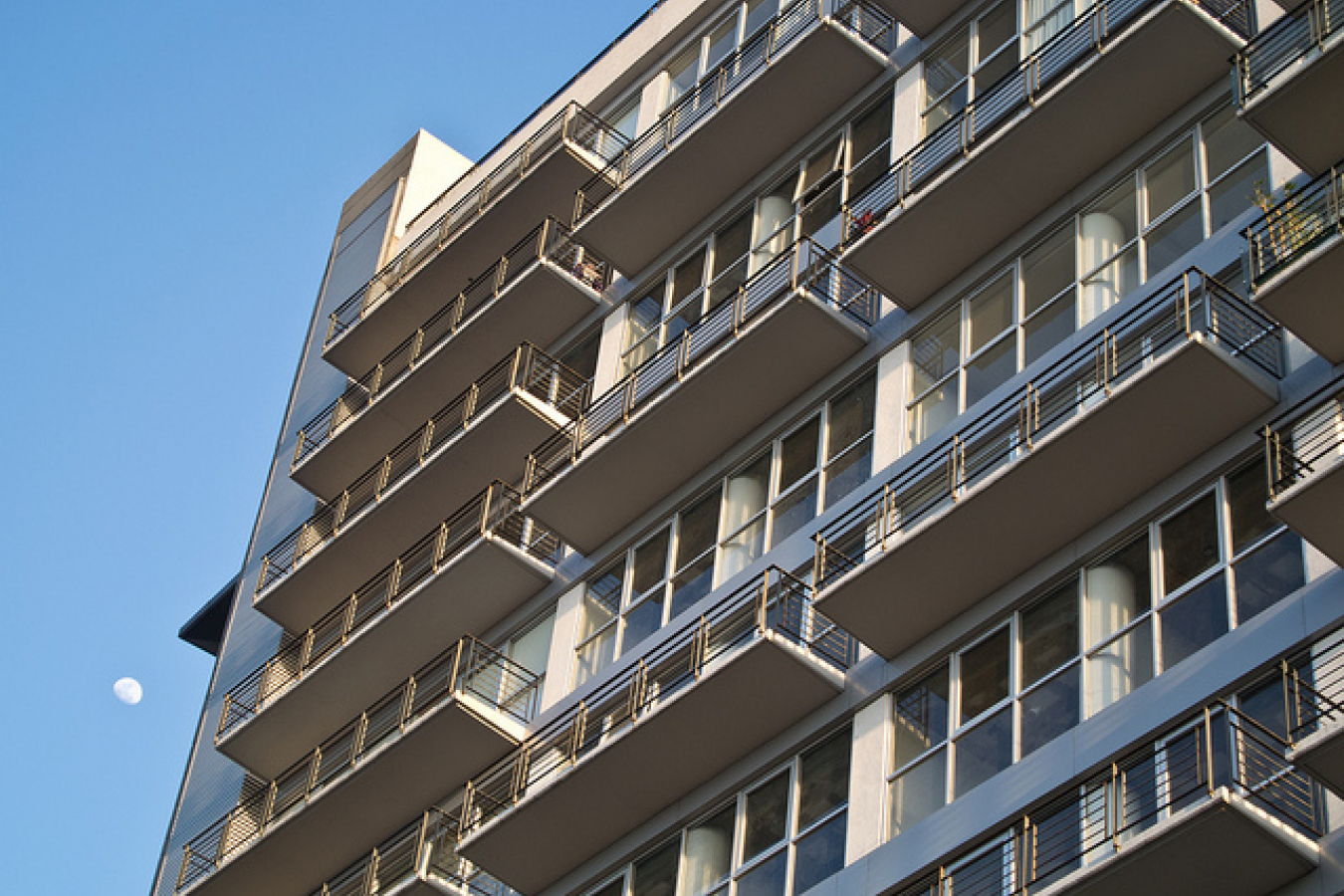 Hoisting American flags into the air, tens of thousands of immigrants from the Chicago area marched downtown in a display of support for immigrant rights as a bill to stiffen border enforcement awaits action in the U.S. Senate.

Many took up enthusiastic chants like "Si, se puede (Yes, it can be done)" and "La raza unida nunca sera vencida (A people united will never be defeated)."

The mostly Latino marchers Friday descended upon the plaza across from the federal courthouse, where they listened to speeches backing pro-immigrant legislation.

"Raise those American flags!" shouted U.S. Representative Luis Gutierrez, a Democrat. "This is our country, and this is where we will stay."

Police estimated that more than 100,000 marchers came from all over the Chicago area, many carrying or wearing Mexican and American flags. The protest was spirited, but peaceful, and there were no reported arrests or incidents.

The legislation, already passed by the U.S. House, is billed as a border protection, anti-terrorism and illegal immigration control act. It includes such measures as enlisting military and local law enforcement help in stopping illegal entrants and authorizes the building of a fence along parts of the U.S.-Mexico border.

Gov. Rod Blagojevich addressed the crowd in Spanish, telling them he is the son of immigrant parents and understands their issues.

The Democrat's proclamation that "ustedes no son criminales. Ustedes son trabajadores" ("You are not criminals. You are workers") brought loud cheers. 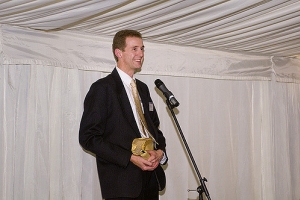 Comments (0)
The speaker of the US House of Representatives, John Boehner, has criticised a Republican Representative for making racist remarks about Mexican illegal immigrants. The remarks were made by...