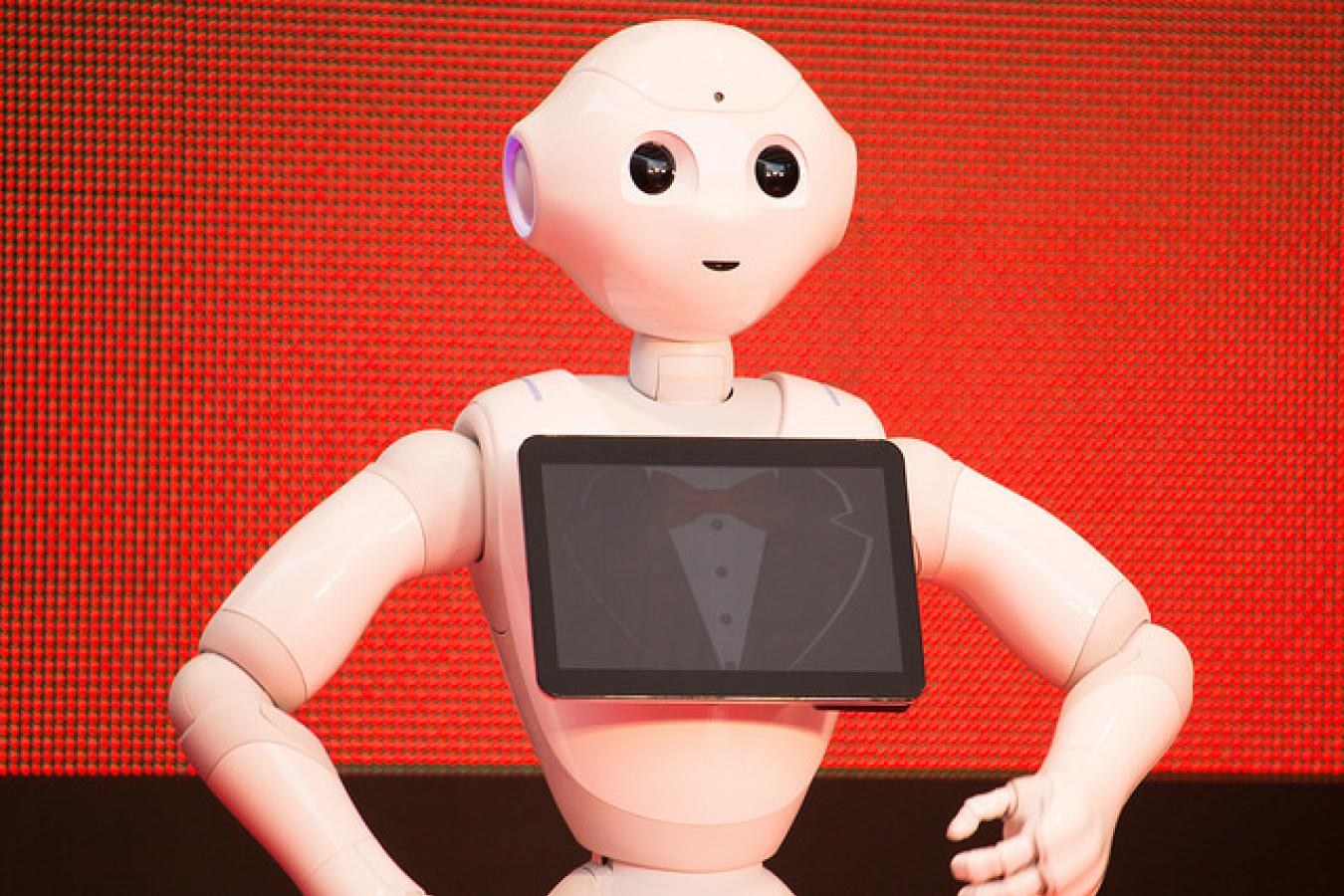 New figures show that the number of sole representative visa of UK business granted by the UK Visa and Immigration has declined by 11% since Britain voted to leave the European Union. According to figures released in 2015/16, 140 international companies looking to establish a new UK branch were granted a sole representative visa.

The number of overseas businesses applying for the UK Representative of an Overseas Business category is very small. It seems that in the period 2016/2017 only 505 applications were made. In comparison each month thousands of tier 2 visa applications are made by employers with tier 2 sponsorship licences.

Why is UK visa and immigration taking such a hard line on UK Sole Representative of an overseas business visa applications? It has to be said that frequently the UK visa department behaves in an unjust and unfair way. It would not be surprising if many if not most UK visa applications were unfairly refused. In our experience the UK judicial system and hearings relating to UK visa related matters are badly in need of reform.  In most cases there is no proper right to appeal in UK visa cases that have been refused.

Data for 2016/17 reveals that the number of visas issued has dropped to 125, representing an 11% decline. Immigration experts fear that the figures are an indication that Brexit is having a detrimental effect on the UK’s desirability as a destination for global businesses.

An article published by The Global Recruiter attributes the declining sole representative visa numbers to a stricter review of applications by the Home Office in the aftermath of the Brexit vote. Meanwhile, Theresa May’s relentless quest to reduce net migration numbers is an additional factor.

Despite the number of sole representative visas being granted showing a downward trend for the past 12 months, the volume of applications increased significantly. 505 applications were made in the year 2016/17, up from 380 the previous year, representing a 33% rise.

However, the decline in the number of successful applications suggests that the Home Office is reluctant to promote overseas business visas. That’s despite the obvious benefits, including better trade opportunities, increased investment, advanced innovation and healthy competition.

The sole representative UK visa is issued to individual representatives of a businesses looking to launch a branch in the UK. The visa is valid for three years, with the option to extend by a further two years. It can continually be extended for two years, but after five years visa holders can apply for indefinite leave to remain.

Additionally, applicants must be a non-EU national, have enough money to support themselves and meet the English language requirement. Furthermore, they most hold a senior position with the authority to make key business decisions on behalf of an international company, but they must not be a majority shareholder.

Currently, the sole representative visa attracts the majority of applicants from fast-growth industry sectors, such as digital technology. With the UK clamping down on ‘representative of an overseas business’ visas, the country is at risk of missing out on a potential tax income from international companies.

The recently released figures show that the most sole representative visas were granted to individuals from US and Australian companies – each receiving 20 last year. Meanwhile, individual business representatives from China (15) India (15) and Japan (10) were other top beneficiaries.

James Badcock, a partner at law firm Collyer Bristow, said: “There has been an increase in the number of sole representative visas applied for year on year. However, far fewer have been granted since the Brexit vote. The figures suggest the Home Office has clamped down on overseas business visas since the Brexit vote.”

While the business community views overseas business visas as a valuable asset for attracting high-profit companies to Britain’s shores, the government has been passive in promoting them.

The government’s failure to actively endorse the overseas business visa category has meant that fewer people across the world’s business community are aware of its existence, which will eventually lead to a depletion in applicant numbers.

Mr Badcock claims that – for the entrepreneur visa for example – the Home Office makes a ‘subjective decision’ on whether an applicant is a genuine entrepreneur. However, an overseas business lacks a subjective element, which according to Mr Badcock means that there should be a ‘greater number of applications and a higher success rate, in theory.’