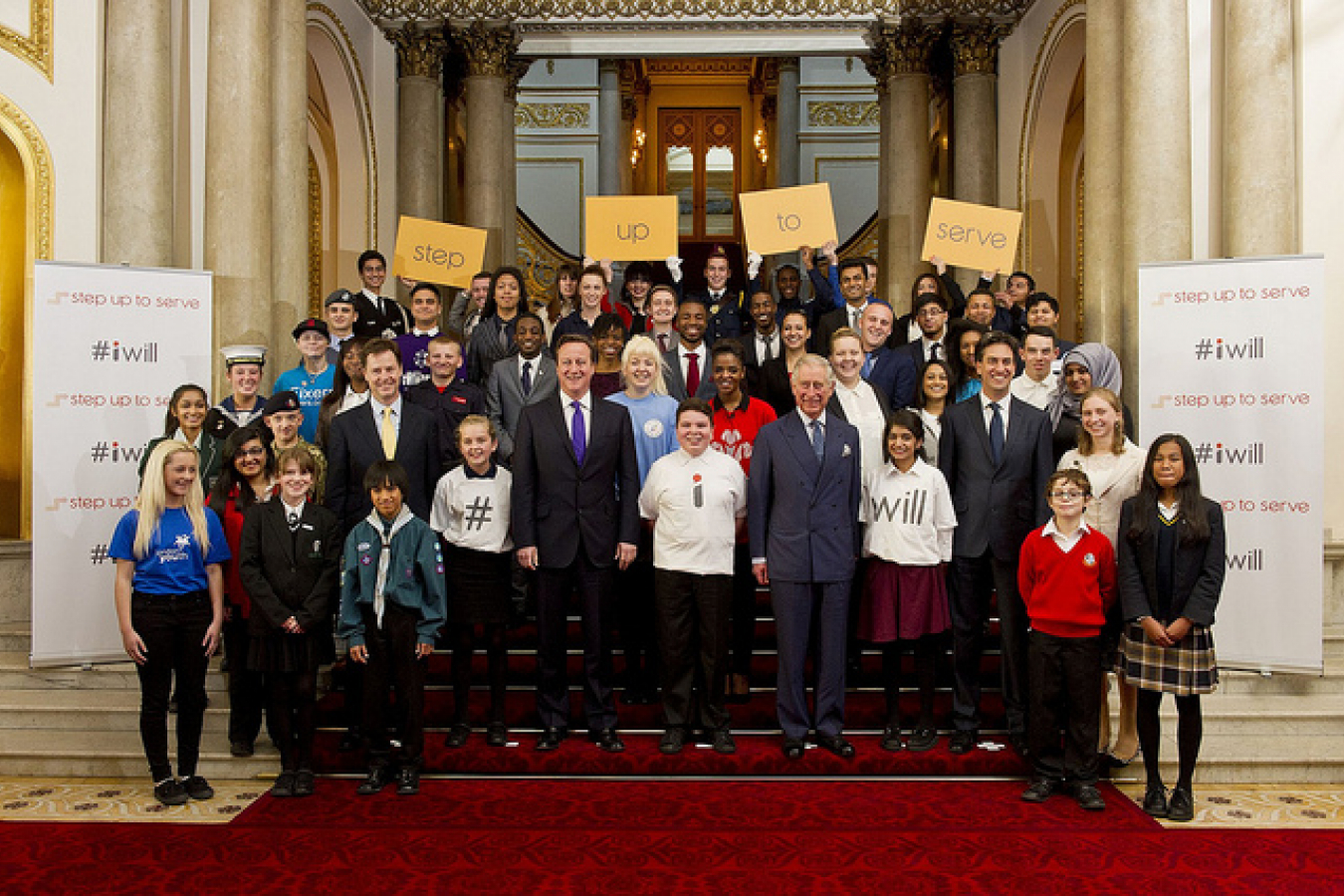 The state opening of parliament in the UK last Wednesday saw the Queen deliver a speech prepared by prime minister David Cameron's team, in which she outlined the new Conservative government's agenda for their next five years in office. Among the announcements made in the Queen's Speech was a new immigration bill, which promises tougher measures to 'control immigration' and 'support working people'.

Currently the Immigration Act 1971 means that migrants that have leave to remain but who breach their conditions of leave by working illegally can receive up to 6 months in prison and/or an unlimited fine. However, the law does not presently apply to migrants who entered the country illegally, or visa overstayers.

This year's bill includes plans to create a new criminal offence: 'Illegal Working'. The new law would give the police powers to prosecute all migrants working illegally, as well as their employers, and allows undocumented migrants' earnings to be seized as 'proceeds of crime'.

The law is troubling. Undocumented migrants are already subject to arrest and deportation, so it's unclear what can be gained from impoverishing them further. Secondly, criminalising migrants is likely to make it even harder to tackle bad bosses.

Undocumented workers, and those waiting for asylum claims and visa appeals, are among the most often exploited groups; partly due to their hesitance about bringing attention to themselves by reporting their employers. The threat of loss of earnings and incarceration is likely to make them even more unwilling to come forward.

In effect, the new law means greater security for exploitative bosses, leaving migrants feeling powerless to report on them for fear of repercussions.

As the law will also extend to those who overstay their visas, it's likely that we will see the arrests of charity staff on expired Tier 5 visas for temporary workers, and potentially thousands of pounds seized from skilled professionals whose Tier 2 (General) visas have run out.

Imprisonment is a heavy handed tactic for dealing with overstayers. Given the vital work that these migrants provide for charities, the NHS, and the private sector it seems unwise to threaten them with criminalisation.

The bill announced plans to create a new enforcement agency to combat employers who are 'luring (migrants) here with the promise of a better life, but delivering the exact opposite'.

On the surface this is a noble project; the Trades Union Congress reports that a significant number of employers 'exploit migrant workers, paying under the minimum wage and housing them in inhuman conditions, in order to get cheap labour'. However, agencies such as HMRC and the Gangmasters Licensing Authority (GLA) already exist to enforce the minimum wage and prevent the exploitation of workers.

Under the coalition government the GLA's powers to regulate industries, such as cleaning, where migrants commonly work were significantly curtailed. Coupled with the creation of the new 'Illegal Working' offence, this invites speculation about the true purpose of the new enforcement agency.

The agency's stated aim is to crack down on 'the worst cases of exploitation'; the bulk of these involve employers of undocumented migrants and visa overstayers. It seems likely then that the new agency will spend much of its time investigating and prosecuting migrants who entered the UK illegally, and those whose Tier 2 and Tier 5 visas have expired. It's unlikely that these victims of exploitation will be lining up to thank them.

A more effective approach to tackling exploitation would be to support migrants' rights organisations and trade unions; the latter of which also came under heavy fire during the Queen's Speech – with a proposal to outlaw strike actions without the support of at least 40% of union members; The Conservative government was elected on less than 25% of the vote.

Worryingly for employers, the bill also proposed to introduce a financial penalty on companies who recruit migrant workers. It's currently unclear whether the levy will be imposed on employers who recruit from within the European Economic Area, or just those who sponsor non-EU workers on Tier 2 visas for skilled migrants and Tier 5 for certain other types of migrant workers.

Apparently the levy will be used to fund an apprenticeship scheme for British workers. However, employers of migrants already contribute in that area directly by running their own apprenticeship programs, as well as indirectly by bolstering the economy; largely through their employment of skilled migrants on Tier 2 (General) and Tier 2 (Intra-company Transfer) visas.

A study released in November last year by the UCL Centre for Research and Analysis of Migration reports that migrants contributed more than £20 billion to the UK economy between 2000 and 2011, and provided the UK with skilled workers that would otherwise have cost the UK £6.8 billion in spending on education.

Additional proposals include restricting access to services, such as the NHS, for illegal migrants; electronically tagging all foreign criminals; and extending the 'deport first, appeal later' principle from just criminal offenders to all undocumented migrants, even those at risk of human rights abuses in their home country.

Given the huge boost to the economy due to migrant workers, it's difficult to see these anti-immigration measures as anything more than dishonest political manoeuvring. The Conservatives' track record in immigration is bad; from senseless and counter-productive restrictions on Tier 2 visas for skilled migrants, to the short lived 'racist van' which patrolled London in 2013 encouraging immigrants to 'go home'.

In the face of criticism from both the left and right for presiding over the slowest economic recovery since at least the 1920s, the Conservatives seem keen to shift the focus onto immigration. Pressure from the explicitly anti-immigration United Kingdom Independence Party may also have played a part; Fout million people voted for UKIP at the recent general election.

It's unfortunate – if unsurprising, given their track record - that a supposedly pro-business party would choose to encourage anti-immigration sentiment, especially in the face of hard evidence showing migration to be a source of economic growth for the UK. Now is the time for employers and migrant groups to lobby against these changes, lest the hard work that migrants have done for this country be undermined.