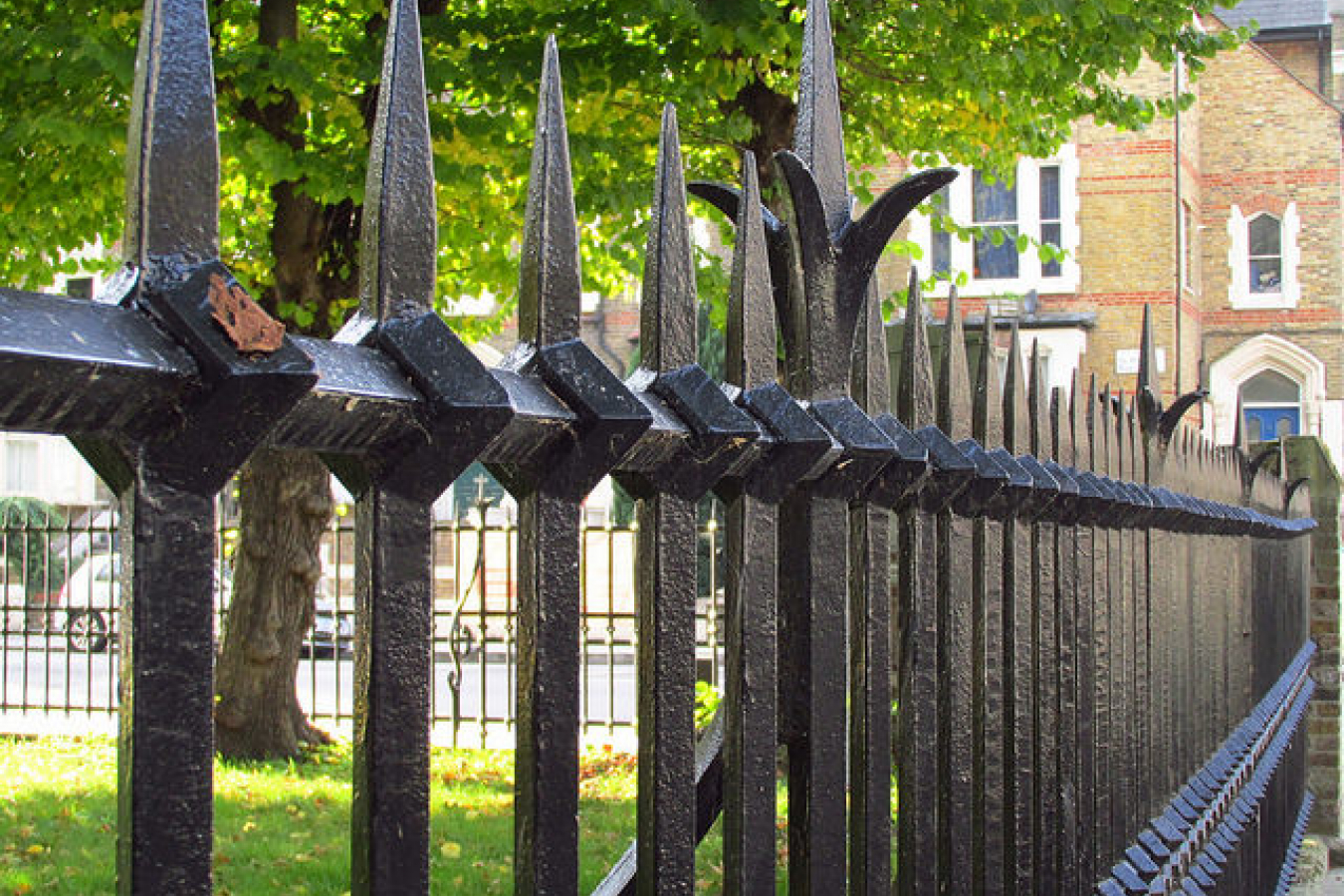 UK Visas and Immigration has published its monthly Tier 2 Certificate of Sponsorship (CoS) allocation report for January, which gives an indication of the number that will be available for the month of February. Employers with a Tier 2 visa sponsorship licence will be pleased to see that there will be good availability of COSs in February 2016.

An employer with a Tier 2 Sponsorship Licence needs to apply for Certificates of Sponsorship for immigrants they wish to employ. Under the current UK immigration system, unused Tier 2 restricted CoS to employ people who are currently based outside the UK can be reclaimed after three months. This increases the availability of restricted CoSs for employers.

The January, Tier 2 Certificate of Sponsorship allocation meeting took place on 11 January, 2016. All valid applications lodged by the 5 January were successful provided they scored 21 points or more.

The breakdown of Tier 2 CoS for the month of January looks like this:

UK Visas and Immigration originally posted the figures as correct as of 12 January, 2016. The UK government reviewed the figures on 18 January, but there were no changes.

The February allocation meeting took place on 11 February 2016, with the allocation figures set to be published later this month, which will also include details of the March allocation quota. 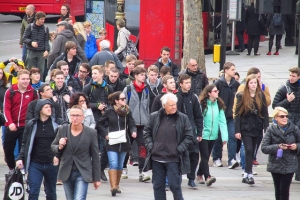 Comments (0)
There continues to be a good availability of Tier 2 Certificates of Sponsorship (CoS) with the number available for allocation in June standing at 2,615, according to UK Visas and Immigration data... 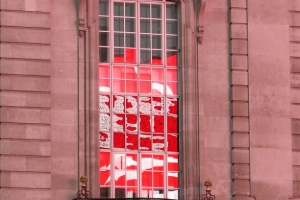 2,483 Tier 2 Visa Certificates of Sponsorship for Allocation in May

Comments (0)
The number of Tier 2 Visa Certificates of Sponsorship (CoS) available for allocation in May stands at 2,483, according to UK Visas and Immigration, Home Office data. The department in its April...