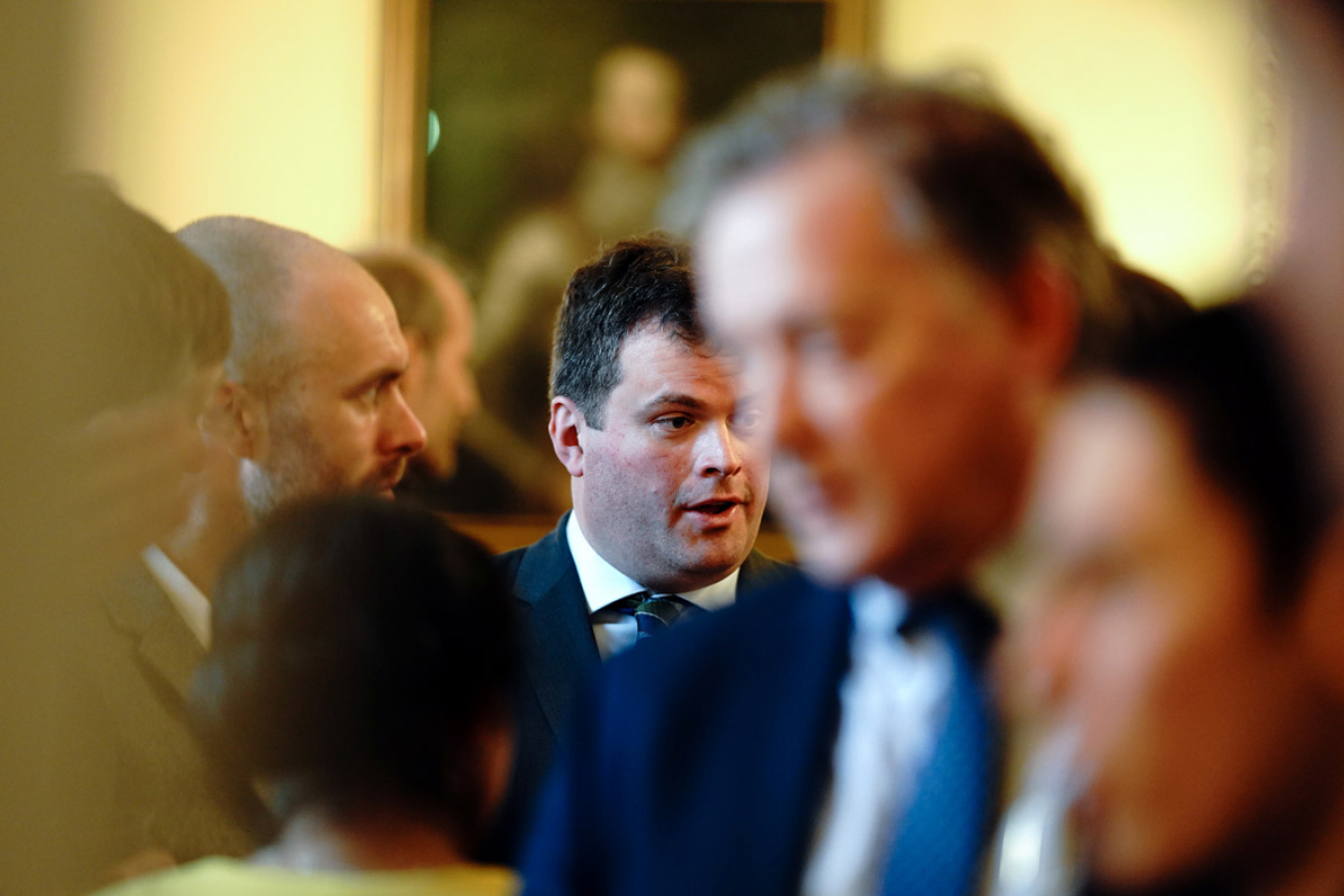 Tens of thousands of EU citizens will be issued with 28-day UK immigration notices should they miss the EU Settlement Scheme (EUSS) deadline on 30 June. The warning notices will notify EU citizens, who fail to make an application for the EUSS within a week of the deadline, to apply or risk the consequences, including losing their rights to healthcare and employment.

With less than a week to go until the EUSS deadline, the Home Office is increasing its efforts to reach those who are unaware of the rule change, including vulnerable groups such as the elderly and children in care.

UK immigration minister, Kevin Foster, has previously stated that the government has ruled out extending the EUSS deadline, despite a huge increase in applications, which are now coming in at a rate of 10,000 to 12,000 a day.

Extending deadline not a solution

Foster said: “Put simply, extending the deadline is not the solution to reaching those people who have not yet applied, and we would just be in a position further down the line where we would be asked to extend again, creating more uncertainties.”

However, Mr Foster did say that EU citizens who had failed to apply by the 30 June deadline would not have their social welfare benefits cut on 1 July and promised that the Home Office would be flexible and lenient.

It was recently revealed that the Home Office has received 5.6 million settled status applications from EU nationals, including some repeats. However, officials have revealed a backlog of more than 400,000, which could take the entire summer to process.

Meanwhile, according to a report published by The Guardian, the Home Office has received 1.5 million helpline calls and 500,000 requests for help via an online contact form, which have been deemed as an indication of the unprecedented scale of the task and the challenges that many EU citizens are facing.

Mr Foster told members of a House of Lords committee that: “To accommodate those who will not have a decision for months, the government will issue a ‘certificate of application’ that all applicants can rely on as proof to access their right to rent or work. It can also be used to access the NHS.

“People will not lose their benefits next week,” Mr Foster added.

During a recent press briefing, the Home Office told reporters that it would ‘work with individuals to understand their reasons for not applying’, rather than seeking to deport them.

“Then I think we would want to work with them to understand why that is the case, and then support them again to make the application,” the official added.

The Home Office did confirm that if an individual fails to make an application to the EUSS within 28-days of the deadline they could face enforcement action and lose access to employment, benefits and services.

An official Home Office statement added: “Whether such action is taken will be determined in accordance with immigration enforcement policy guidance relating to those in breach of UK immigration law and following a careful assessment of the individual’s circumstances.”

However, the Home Office reiterated that the ‘flexible approach’ won’t be permanent and under UK rules, EU citizens who make late EUSS applications will have to provide ‘reasonable grounds’ for not applying.

Among those set to be issued with the 28-day UK immigration notices are a number of EU citizens who are unable to provide evidence of their right to work and could be identified by UK immigration officers making checks on employers.

NHS will be available

The Home Office did say that the NHS would continue to be available to people who have a certificate of application and ‘urgent treatment’ would never be refused.

However, the government agency did warn employers and landlords that they do not have to carry out retrospective checks on their workers or tenants, and those who reject future workers or tenants on the grounds that they have not yet been granted official post-Brexit status could be sued on discrimination grounds.

The new rules have been brought in following Britain’s exit from the EU and are designed to protect those already living in the UK and British citizens already settled in the EU when Brexit came into force on 1 January 2021.

The Home Office did state that it was concerned that British nationals were facing issues in relation to reciprocal residency rights in some EU countries including Bulgaria, Italy and Portugal and recently raised this with the EU ambassador. 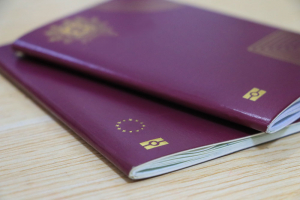 Comments (0)
According to a report published by The Guardian, EU citizens are being offered financial incentives to leave the UK. The report claims that EU nationals are being added to a voluntary returns scheme...