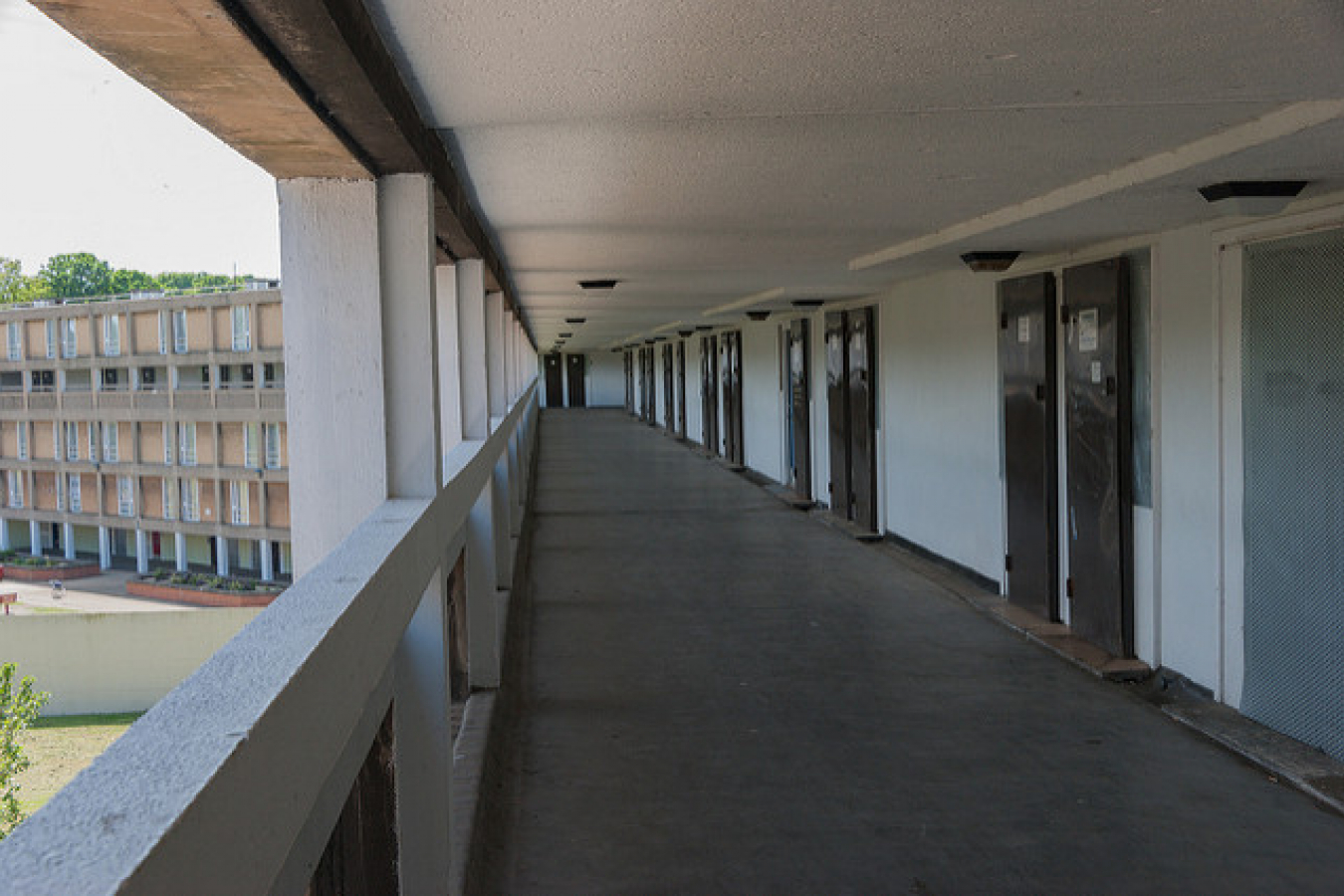 A leading London think tank claims that 30% of the UK's population will be made up of people from ethnic minorities by 2050. In England, by far the most populous country in the UK, that figure will rise to 50%.

A new report from the Policy Exchange think tank; A Portrait of Modern Britain, containsanalysis and projections byProfessor Philip Rees of the University of Leeds from census data.

The analysis suggests that ethnic minorities will move out from the UK's three largest cities and spread across the country; many ethnic minority immigrants to the UK live in London, Birmingham and Manchester. 50% of Britain's minority population lives in these three cities alone.

Previous waves of immigrants throughout the centuries have followed similar patterns of migration, settling in poor areas of major cities before becoming more affluent and moving out into more affluent areas.

The analysis is based on data gathered from the last three UK national censuses carried out once every ten years since 1991. The survey finds that 14% of the population of the UK, some 8m people, belong to an ethnic minority. The five largest ethnic minorities are

Most population growth among minority populations

The report says that, over the last decade, almost all (80%) of the UK's population growth has been amongst the ethnic minority populations. The white population has stayed about the same size whereas the ethnic population has doubled. The second largest, and fastest growing, ethnic grouping is 'mixed race'.

The report is optimistic about the future. It states that '90% of white and minority residents feel that their local area is a place where people from different backgrounds get on well together'.

Minorities more likely to define themselves as British

68% of all minorities voted for Labour in the general election of 2010 whereas only 16% voted for the Conservatives. A further 14% voted for the centrist Liberal Democrats.

If the demographic predictions contained in the report are correct, then the Conservatives will find it increasingly hard to win an election in future.