Additional US H-1B visas being used more slowly than anticipated 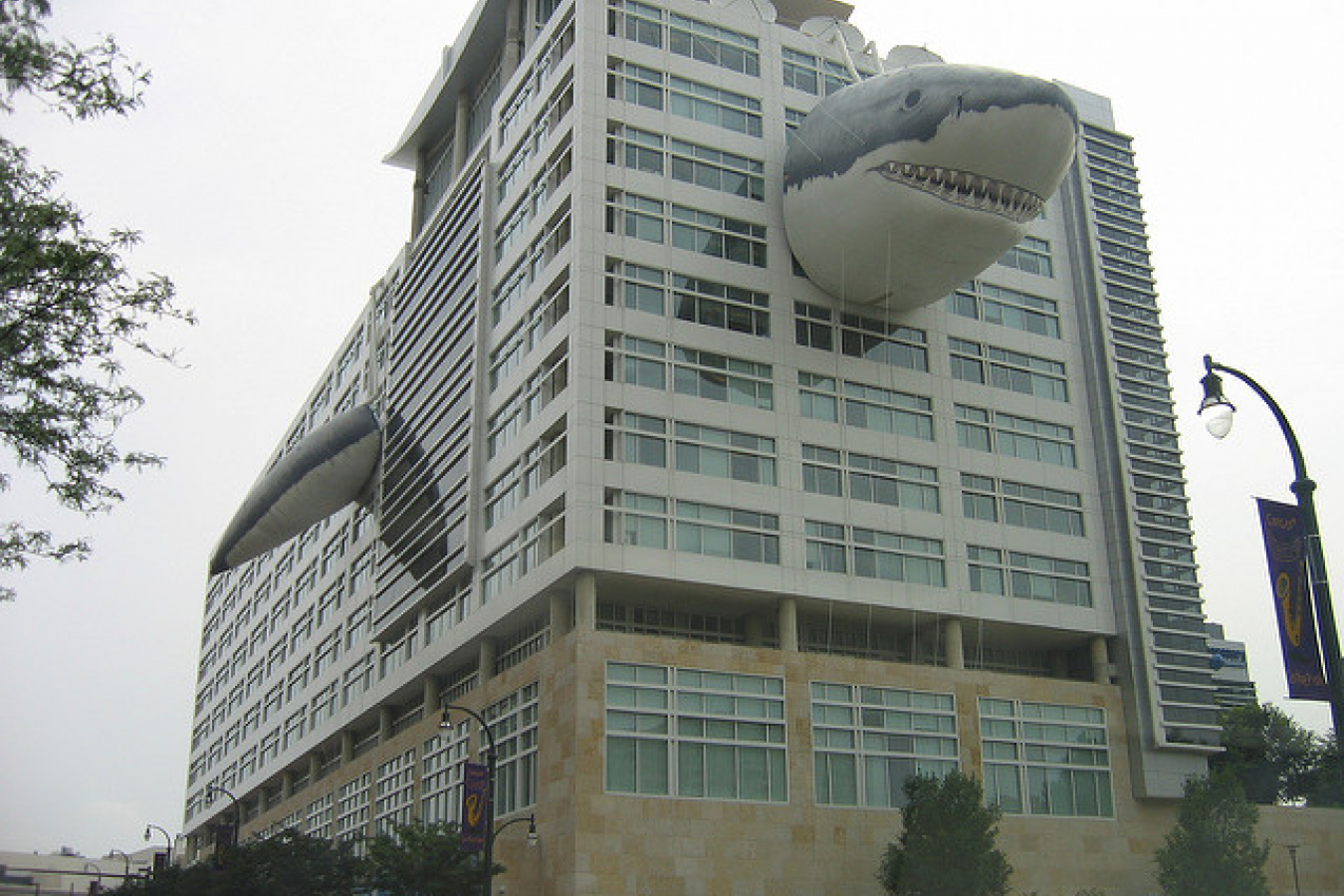 After pushing to increase the number of H-1B guest worker visas available this year, US employers have not been rushing to use them.

US Citizenship and Immigration Services (USCIS) on 23 May said it has received petitions for only 6,400 of the 20,000 new visas approved by Congress late last year.

The new H-1B visas are reserved for foreign workers with at least a master's degree from a US academic institution, and were added to the controversial program's original annual cap of 65,000 after business leaders called for an exemption.

"We had anticipated that the petitions might come in at a much faster rate," said USCIS spokesman Chris Bentley.

On 12 May USCIS began accepting applications for the additional 20,000 visas for the fiscal year beginning 1 Oct. 2004.

H-1B visas, which allow skilled foreigners to work in the United States for up to six years, have long been a point of debate in the tech industry. Microsoft Chairman Bill Gates this year also called for the elimination of H-1B visa caps.

Thirty-nine percent of visa petitions approved in 2003 were for workers in computer-related occupations, with nearly 37 percent of all approvals that year for workers born in India.

Critics of the H-1B program say it has undermined US wages, is ripe for abuse and fuels the shift of skilled-labor positions to overseas locations. Industry leaders have said the visas serve instead as a brake on offshoring. They also have rejected the claim that H-1Bs amount to a cheap-labor program, defending the visas as a means to ease skilled-labor shortages and give US companies access to international talent as they compete globally.

The current slow pace of petitions for the new visas is the latest twist in what has been a bumpy road for the visa program over much of the past year. On 1 Oct., USCIS said it had already received enough visa petitions to meet the annual cap of 65,000 for fiscal year 2005. Later, the agency acknowledged it had accepted 10,000 too many petitions because of a surge in applications in late September.

Given that about two-thirds of approved petitions translate into actual visas, that could mean the annual cap this year will be exceeded by 6,500 visas, Bentley said. The agency has said it has since improved its processing methods.

Apart from that error, USCIS has been criticized for how it has handled the allotment of 20,000 new visas. In March, the agency indicated the additional visas would be available this year to a range of workers--not just to those with advanced degrees. That upset Compete America--a coalition that includes businesses, universities and trade groups--which accused the agency of reversing its position and undercutting congressional aims.

Earlier this month, USCIS said the visas would be reserved for foreign workers who have received a master's or higher degree from an academic institution in the United States.