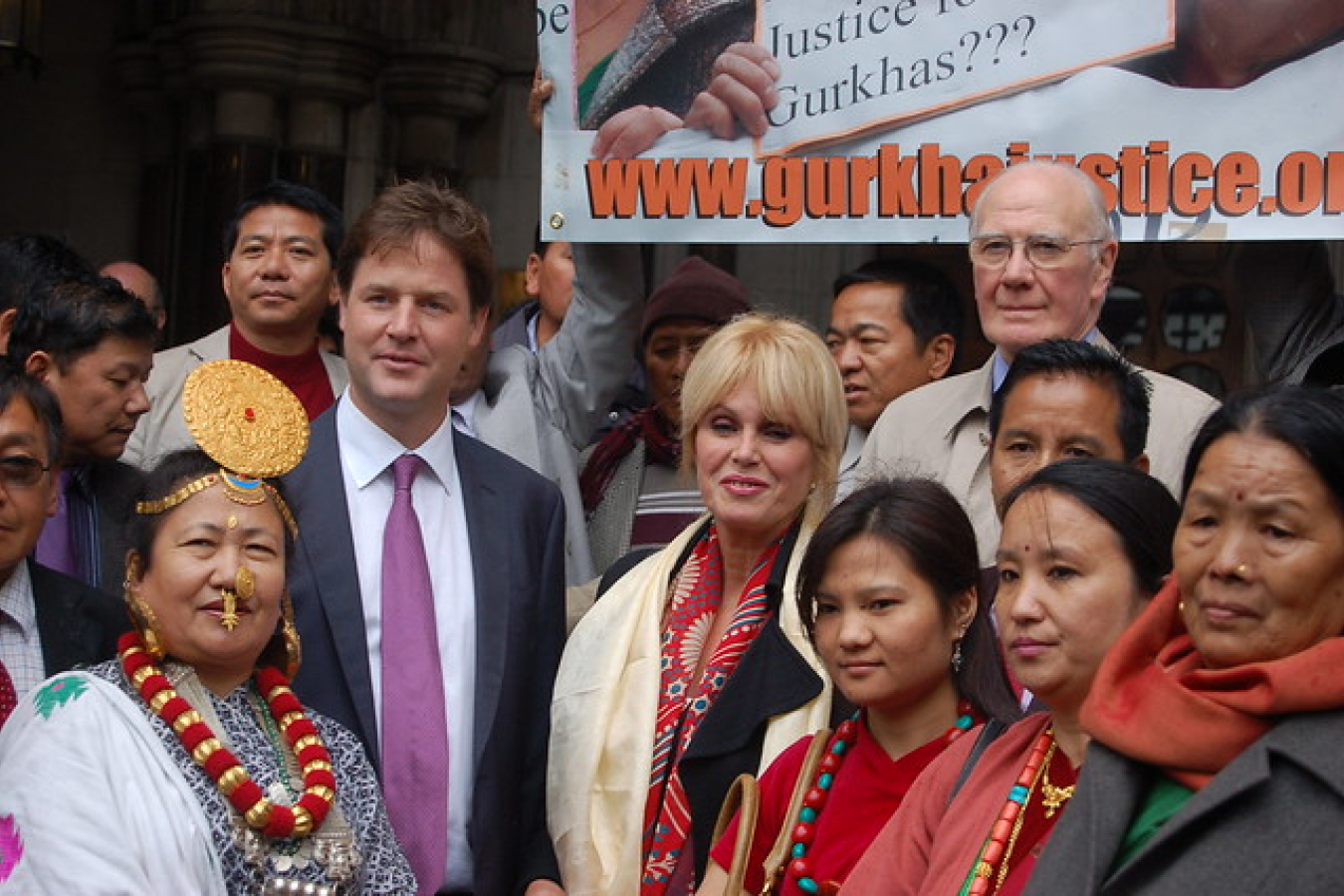 The UK Home Secretary announced on 21 May 2009 that all former Gurkhas who have served in the British Army for at least four years will now be eligible for settlement in the United Kingdom.

Until now only those who retired after 1 July 1997 were eligible to apply for settlement under the immigration rules. Under the new policy, those Gurkhas who retired before 1 July 1997 and completed four years' service can also apply to settle in the United Kingdom with their spouses and dependent children. This follows advice from the Home Affairs Select Committee about the number of Gurkhas and their families who are likely to apply under the new rules.

'Generations of Gurkhas have served the United Kingdom with great courage, sacrifice and distinction, and they continue to make a vital and valued contribution to our operations around the world.

'We respect the will of the House of Commons on this issue, and that is why I have now announced a new policy, the basis of which we have worked on with the Home Affairs Select Committee and Gurkha representatives.

'This means we can now welcome any Gurkha who has served for four years or more to settle in the United Kingdom.'

In 2004 the Government granted the first Gurkhas the right of settlement in Britain if they served on or after 1 July 1997 – This is when the Brigade's base moved to the United Kingdom. 6,000 Gurkhas and their families have been given the right to live in the United Kingdom under the previous policy.

'The British Army and the Ministry of Defence are determined to do all that we can to uphold our ongoing commitment to the welfare of former Gurkhas, whether in Nepal or the United Kingdom. We value greatly the bravery, commitment and dedication which they have shown over many years and continue to demonstrate on operations today.'

• UK Tier 4 Student category about to be introduced 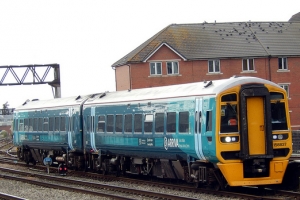 Gurkhas to Get UK Citizenship

Comments (0)
Gurkha soldiers from Nepal have won their legal battle that will allow some of them to obtain British citizenship. In this latest decision, those who served in the British army after July 1, 1997,...