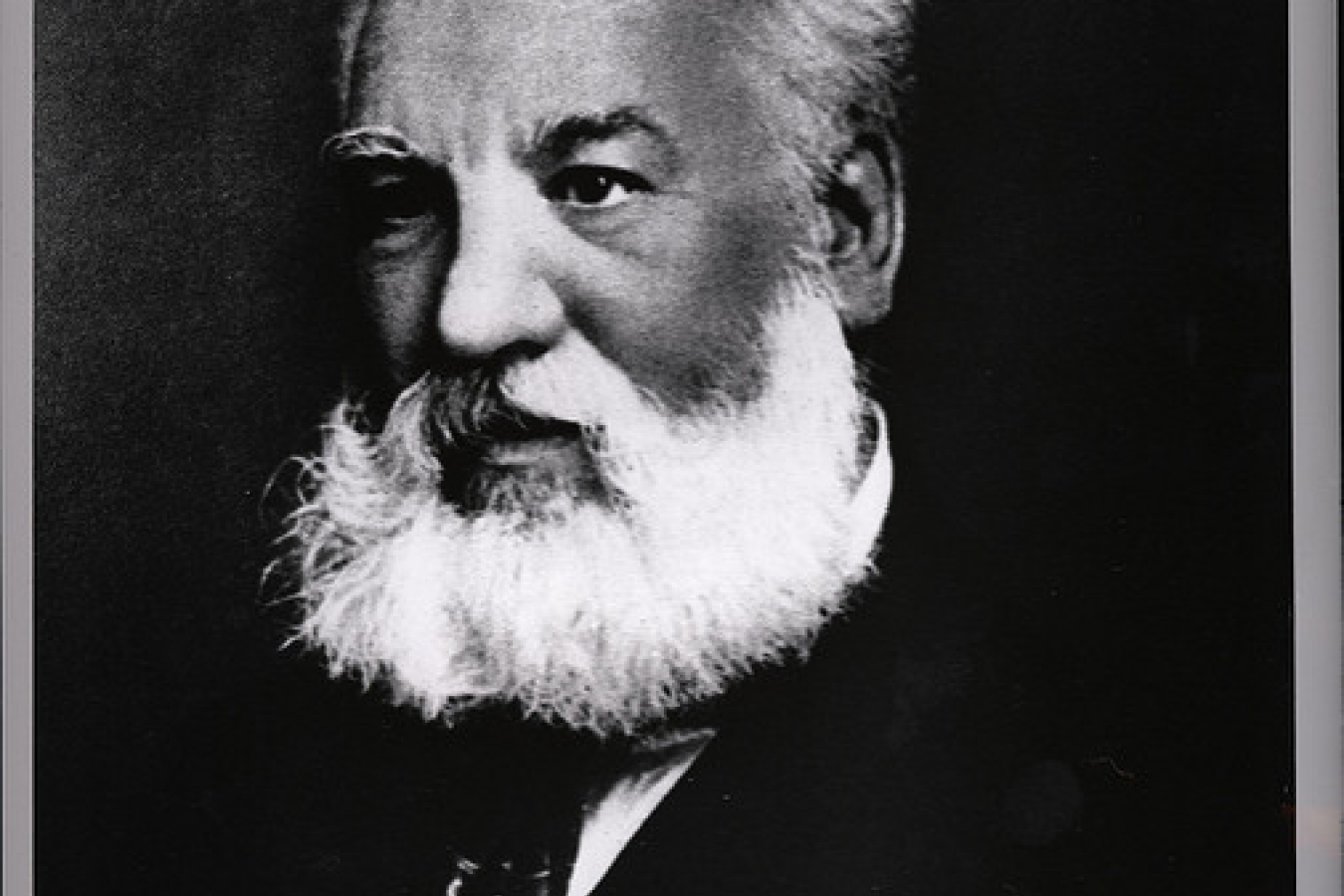 Recently released research showing the immigration patterns of highly-skilled workers reveals that the US attracts more immigrant inventors on US visas than all of the rest of the world combined. According to the data, between 2000 and 2010 America welcomed more than 190,000 foreign-born inventors, while just over 10,000 departed.

Immigrant Inventors include Alexander Graham Bell born in Scotland the inventor of the telephone, Ralph Baer a German jew fleeing Nazi persecution in Germany who invented the video game and Luther George Simjian who escaped from the Armenian Genocide during the time of the Ottoman Empire who invented the first automated teller machine (bank cash machine).   Immigrant inventors on US visas help make the US the richest and most powerful Country in the World.

As well as receiving more inventors combined than every other country included as part of the research, data shows that the US was one of only two countries featured in the study to have a positive net migration.

Research authors define an inventor as anyone who has ‘filed for a patent.’ Authors analysed data held by the World Intellectual Property Organization, which is one of 17 specialized agencies of the United Nations (UN), to determine the number of foreign-born immigrants that had filed for a patent across 20 countries.

In the US, a whopping 194,600 immigrants had filed for patents, way ahead of second place Germany where 25,300 ‘inventors’ had applied for a patent. Switzerland holds third spot with 20,400, while the UK occupies fourth place with 15,800.

Throughout his election campaign, US President Donald Trump promised to take a hard line stance when it came to US immigration policy, which would potentially threaten America’s ability to attract the brightest and best immigrant innovators. In particular, the reality TV star and business tycoon has pledged to clampdown on what he claims is H1B and L1 visa abuse.

However, while slamming the H1B visa system as being ‘unfair’ to American workers and promising an ‘America First’ immigration policy on one hand, on the other hand he has spoken of how important it is for the US to retain its ability to attract the world’s top talent.

A high number of foreign-born inventors tend to arrive in the US to study or work at the country’s top universities or via temporary non-immigrant visas such as the H1B and L1 visa programmes.  Other useful visa categories for those wishing to set up in business or work as an employee include the E-2 Treaty Investor Visa and E-1 Treaty Trader Visa categories.

If the US government decides to shut America’s border to the world’s most talented, there are a number of countries who would certainly welcome them. Canada, for instance, recently ran a targeted advertising campaign to lure highly-skilled foreign workers from the US to take up job roles across Canadian provinces.

Meanwhile, the Malaysian government actively targets high-skilled workers by offering relaxed immigration rules that allow workers to switch employers without any added regulations, while enabling them to bring their families. In Chile, the government setup a program that pays highly-educated foreign entrepreneurs to work in the country for the first six months.

There continues to be debate about US visa policy of the future.  The US benefits from innovations developed by some of the world’s top talent; there’s a sense of what’s at stake as the Trump administration considers which direction it wants to take when it comes to changing existing US immigration policy.