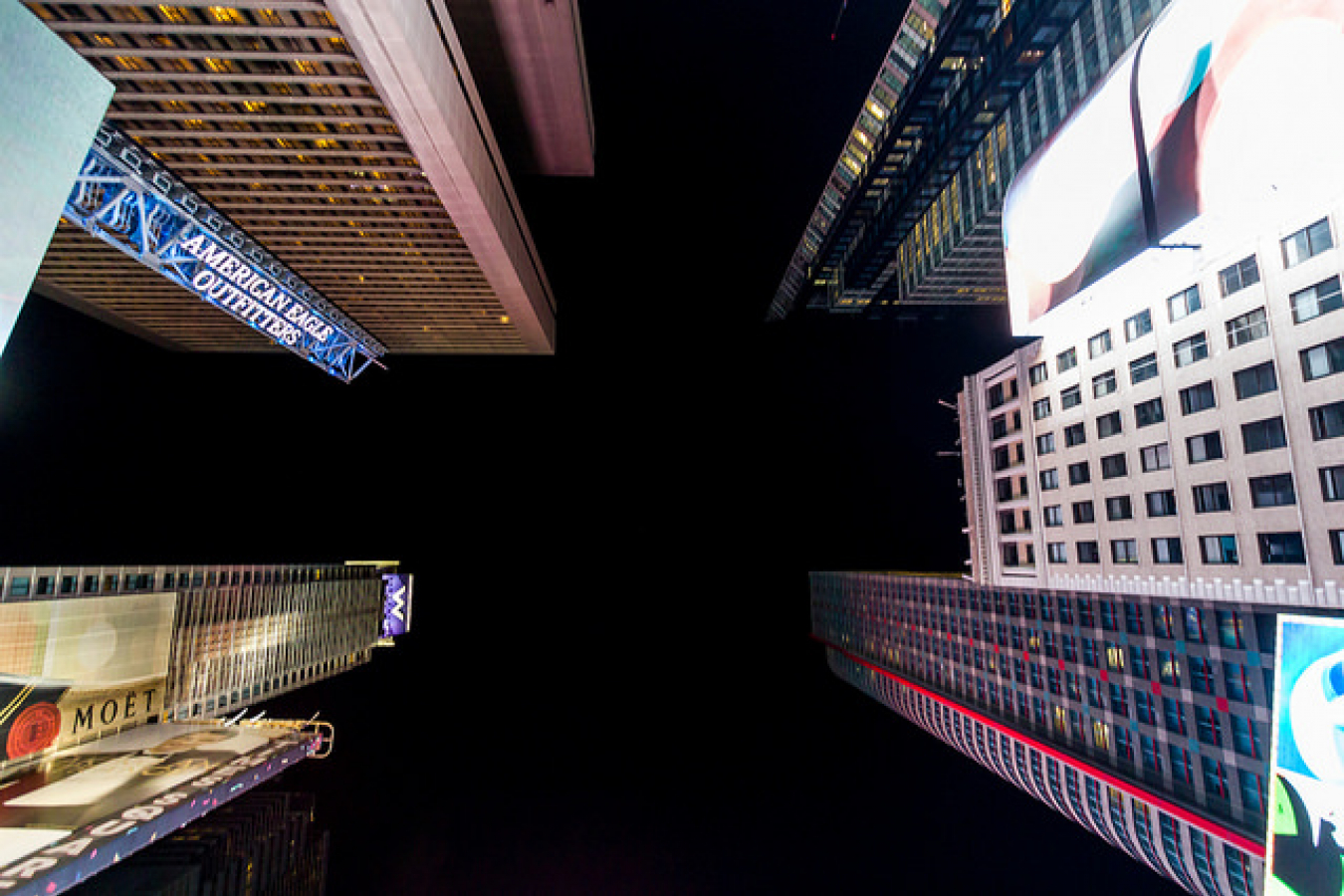 There are a number of hidden details in the immigration reform bills passed by each house of the US Congress in the past weeks. The Senate bill alone is over 600 pages, with dozens of amendments added during the final days before being passed.

Nearly all specifics will be negotiated before a bill from both houses is sent to the president to sign into law, but here is a preview of some changes that are likely in the coming month.

One of the most important is an increase in the annual caps on H-1B visas. The US had previously allowed 195,000 (set in 2001), which was drastically reduced to 65,000 per year in 2004. The technology sector of the US has lobbied intensely ever since to increase the caps again, with Microsoft prominent.

After a visit to Washington DC by Bill Gates, a provision was inserted into the final version of the Senate bill to raise that cap to 115,000 per year. The technology industry in general claims that there are not enough Americans to fill all available jobs. It is feared that American technology businesses will begin to fall behind other nations in productivity and innovation, so there is a heavy push to increase visa holders in this category.

Additionally, the provision allows for certain degrees (not yetspecified) in particularly high-demand areas to be exempt from the H-1B visa caps, which would effectively increase the total H-1B visa's issued every year, possibly by as much as 20%.

This issue will now go to intense negotiation, with interests on both sides of the debate fighting hard. It seems sure that the H-1B caps will be raised. It is more a matter of by how much the increase will be.