Another ex-KGB agent to face deportation from Canada 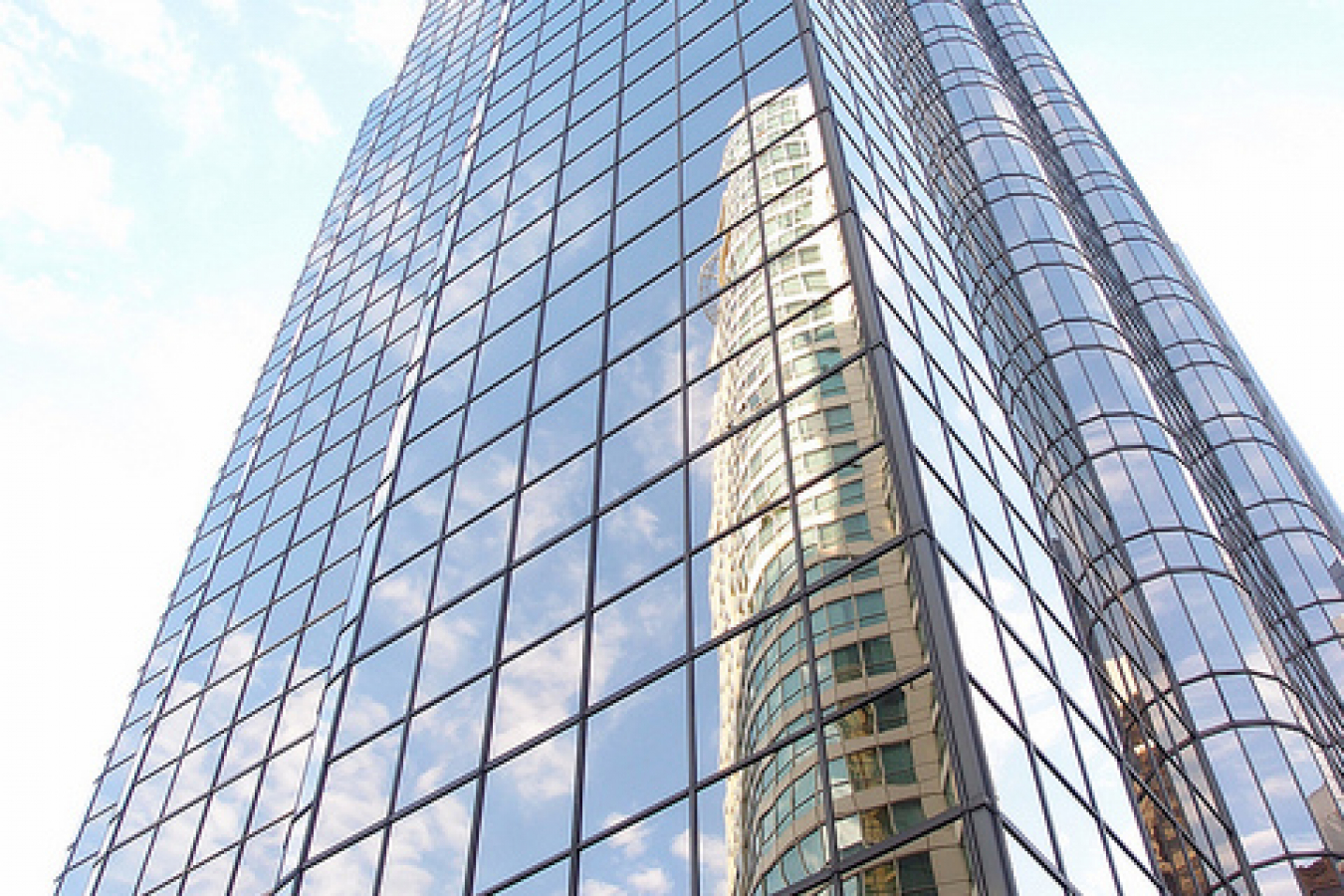 Canada is set to deport another ex-member of the KGB. Givi Abramishvili, 70, rose to the rank of lieutenant-colonel in the Soviet Union's infamous KGB. He has been living in Canada for the last eight years.

Adjudicator Erwin Nest issued a deportation order upon finding "ample credible and trustworthy evidence" to reasonably conclude Mr. Abramishvili was a KGB member from 1969 to 1989. Before the collapse of the Soviet Union in 1991, the KGB was the main intelligence agency and secret police for the USSR.

Abramishvili arrived in Canada in 1999 on a visitor's visa. After four years, he made refugee claim which is still undecided by immigration authorities. His lawyer stated that Abramishvili hopes the Public Safety Minister will grant a waiver to allow him to stay in Canada, despite having served in the KGB.

"He's been completely open about it ever since he got here. And nobody has ever suggested that he is hiding anything," said his lawyer. "I'd be surprised if they chucked him out."

Mr. Lennikov appealed the decision to the Federal Court and a hearing for the appeal took place in Vancouver last November. In January, the judge issued a ruling in which the appeal was dismissed.

Mr. Lennikov is now trying to appeal his case directly to the Immigration Minister. He has been speculating that recent Russian spy scandals might have played some role in his fate. The controversy over his case is troubling for himself and his family, both in Russia and in Canada.

He has refused to describe the work he performed for the KGB, saying that can only cause more concerns. "The mere fact that I have disclosed I was employed is already a punishable offence by Russian law. I'm not supposed to do that."

Disclosing the information he already has to the Canadian authorities has already provided grounds for prosecution in Russia, should he be deported back to Russia.

However, failing to disclose his former work would likely have jeopardized his claim to stay in Canada if immigration authorities had discovered his past at some point in the future.

A spokesperson for the Public Safety Minister said that she could not comment on specific immigration cases, but stated that Canada wants to assure that the country is not a safe haven for those that may be a danger to national security.

"On this, our tolerance level is zero. We're committed to enforce removal orders against those persons who are inadmissible to Canada," she said.

This is not the first ex-KGB to face deportation. In February, Canada announced that a 46-year-old ex-KGB agent would be expelled from Canada.

• Ex-KGB to be deported from Canada 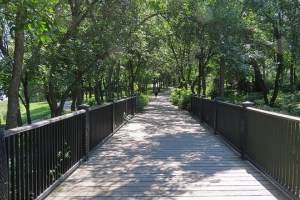 Ex-KGB to be deported from Canada

Comments (0)
A man who formerly worked for the KGB is to be deported from Canada for his past espionage activities. He has been living in Vancouver for the last ten years. Mikhail Alexander Lennikov, 46, was a...