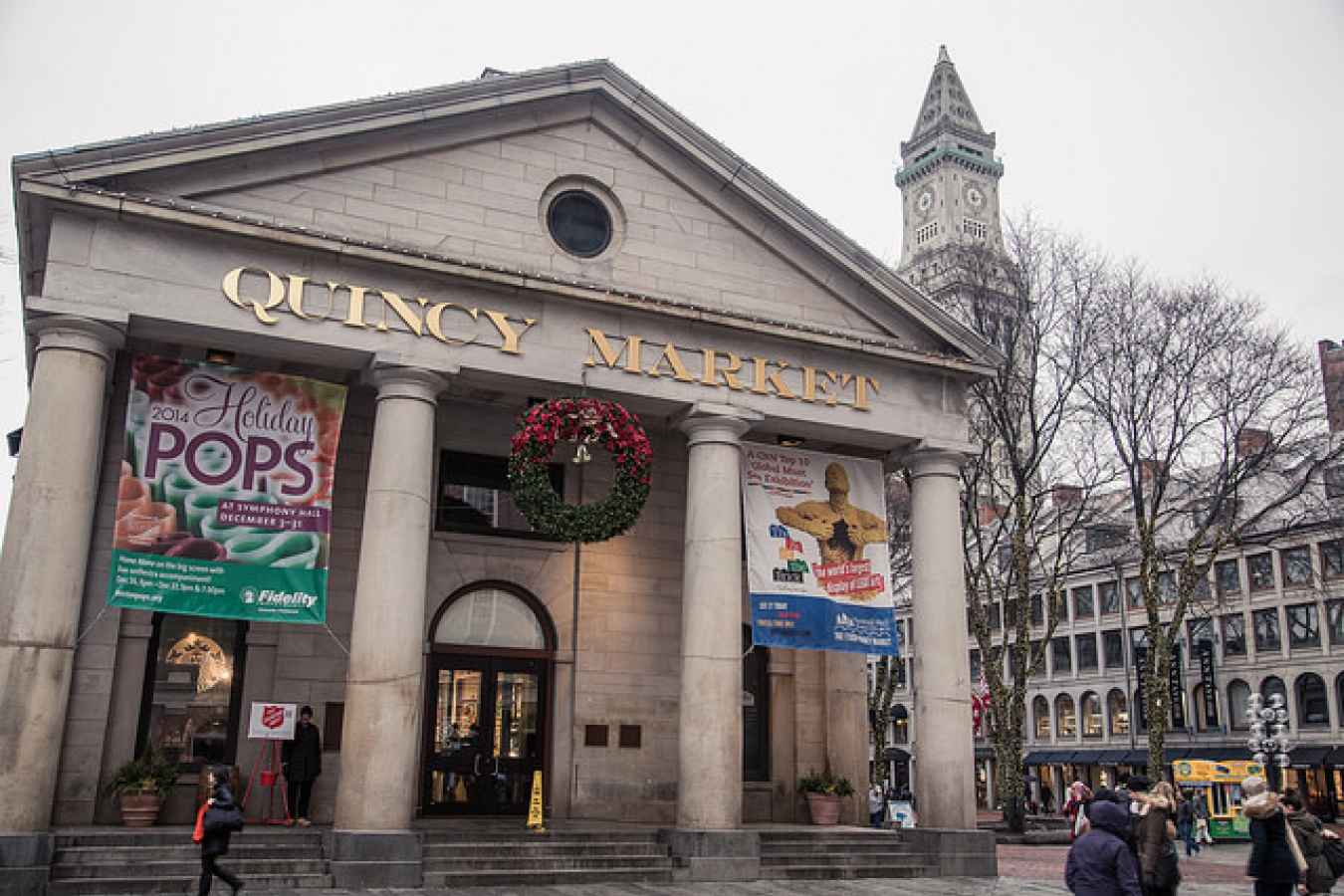 So, do you have the knowledge to pass the United States citizenship interview?

You need to score 85-100%, and, truth be told, if you score so well, you probably know more about America than most Americans.

Please refer to the article we posted last week to see the original test with the possible choices.

Also, please understand that these questions are only a sample of the ones being used to develop the new naturalization interview.

During 2008 the new test will become official, but it will probably change somewhat from the questions you see here as a representative sample. This quiz was to give you an idea of the topics that typically require studying, and the associated level of English language required to read and answer questions.

An oral interview goes with the written examination, which is also designed to test fluency in English.

1. How many stripes are there on the U.S. flag?

2. Who is the chief justice of the Supreme Court today?

3. In what year was the Constitution written?

4. Which of these is guaranteed by the First Amendment?

• Correct: Freedom of the press

5. How many Supreme Court justices are there?

6. What are the first 10 amendments to the Constitution called?

• Correct: The Bill of Rights

7. When was the Declaration of Independence adopted?

8. Which of the following amendments to the Constitution does NOT address or guarantee voting rights?

• Correct: They represent the 13 original states

11. What is the introduction to the Constitution called?

12. How many changes or amendments are there to the Constitution?

13. Which of the following is NOT one of the constitutional requirements to be eligible to become president?

• Correct: Must have served as a governor

14. Who selects the Supreme Court justices?

They are appointed by the president.

(NOTE: This is the response given on the official United States Citizenship and Immigration Services Web site. The president selects the justices; however, they must be confirmed by the U.S. Senate. If they are rejected by the Senate, then the president must choose a new nominee, who, again, is subject to Senate approval.)

15. How many Representatives are there in Congress?

(NOTE: The Legislative branch of the U.S. government is divided into two Houses. One is called the United States Senate, which has 100 Senators. The other is called the House of Representatives, which has 435 Representatives. There are a total of 535 Legislators. Unfortunately, by convention in American English, Representatives are sometimes referred to as Congressmen (or Congresswomen), while Senators are always referred to as Senators. To make it really confusing, sometimes the entire Legislative branch, meaning both the Senate and the House, are referred to collectively as the Congress.)

17. Why did the Pilgrims come to America?

18. Who has the power to declare war?

19. What INS form is used to apply to become a naturalized citizen?

20. Which of these contains three rights or freedoms guaranteed by the Bill of Rights?

• 20 of the more difficult US Citizenship Test questions

• US citizenship for 4,000 immigrants during 4th of July celebrations