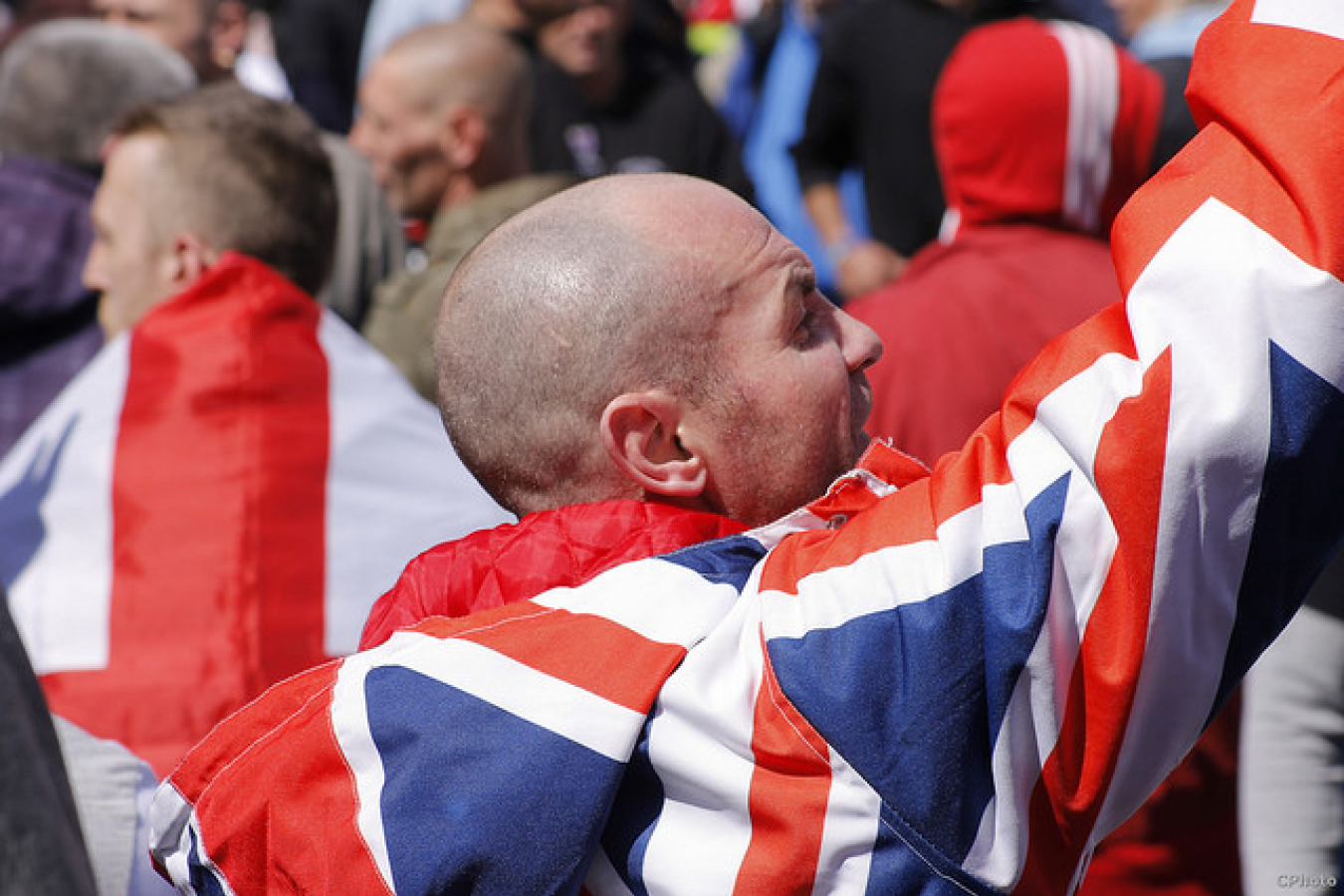 Despite a manifesto that calls for an almost complete stop to immigration, Britain First – a far-right-political party in the UK – is actively looking to recruit Polish immigrants. Although the group has no elected officials at any level of government, they have amassed 1.9 million likes on Facebook – more than any other political party in the country.

People often migrate to the UK using a Tier 2 visa for skilled workers, allowing them to work for a Tier 2 Sponsorship License holding UK employer.

Bizarrely, the group is now leveraging its social media influence to target Polish immigrants living in the UK. A series of Britain First propaganda videos have been launched online, specifically aimed at a Polish audience. According to a BBC report, recent videos include one from Jacek Miedlar, a Polish far-right former priest.

Additionally, a video interview with a Polish media outlet has attracted more than 500,000 views, while videos made by Polish Britain First supporters have urged others to back the anti-immigration party. Miedlar in particular has 25,000 YouTube followers and is a known activist with anti-Semitic and anti-Islamic views.

He has attempted to travel to the UK on two separate occasions in 2017, to attend Britain First rallies. However, he was denied entry by UK immigration authorities.

The videos emerging online have been posted despite Britain First’s anti-immigration views and a manifesto demanding that foreigners are given cash payments to leave the country and a complete stop to immigration unless a person is marrying a UK citizen.

The group’s manifesto also states that any policies or measures introduced, or agreements signed, which aid or result in a ‘high number of immigrants entering the sovereign territory of the UK for the purpose of settling,’ should be considered an ‘act of treason.’

In another twist, Britain First deputy leader Jayda Fransen told the BBC that, post-Brexit, all European immigrants currently in the UK should be allowed to remain – something which clashes with their hard line stance on UK immigration. However, Fransen added that this was subject to immigrants ‘not being criminals or Muslims.’

The controversial group backs a total ban on Islam in the UK, a policy they feel resonates with some Polish migrants. With the largest immigrant community in the UK, there are an estimated 831,000 Polish-born people in the country, according to the most recent data released in 2015.

This represents an increase of 750,000 when compared with numbers in 2004, which is the year Poland joined the European Union. Rafal Pankowski of Polish anti-hate charity, Never Again, thinks that Britain First’s tactic of appealing to UK-based Poles could be related to a trend towards the far-right in Polish society.

He said: “We have been witnessing a rise in far-right activity in Poland itself. Unfortunately, the Polish people in the UK have been victims of discrimination and hate crime, especially since the Brexit referendum. Some of them have been turning to Polish far-right nationalist groups for a sense of belonging.”

Former spokesperson for the Federation of Poles in Great Britain, Wiktor Moszczynski, agreed with Pankowski that there has been a rise in Polish far-right activity. However, he said that the trend has ‘died down’ more recently.

Speaking to the BBC, Moszczynski said: “Currently, the trend tends to be towards the right in Polish society, both in Poland and to some extent here in the UK, but when I say right that doesn’t necessarily mean radical right.”

Moszczynski went on to add that a number of far-right Polish groups have started to attend UK protest marches more frequently in the past two to three years. A number of them will be wearing Polish fascist insignias. Moszczynski revealed that he has been approached by police amid increasing concerns over the rise of these groups.

However, Moszczynski insisted that activity among these groups has died down, for the time being at least. He attributes this to the reluctance of the younger Polish community to get involved with far-right groups, including Britain First.

Nevertheless, Moszczynski described the rise of far-right activity as ‘unpleasant’, especially since Poland is trying to gain sympathy for its citizens living in the UK, following poor treatment after the Brexit vote.

A report recently published by campaign group Hope Not Hate pointed to the National Rebirth of Poland as the largest and most influential neo-Nazi group in Britain. Hope Not Hate claims that the presence of such groups ‘fuels extreme far-right activists.’

However, Britain First rarely puts candidates forward for election into government. Even when they do, they receive a tiny percentage of the vote. For instance, party leader Paul Golding received 1.2% of the vote when running for London Mayor in 2016.

According to the BBC report, the group’s sizeable social media following is attributed to a number of factors, including paid advertising, a core group of dedicated followers and a change of tactic when it comes to social media posts, with less controversial messages that include support for UK troops and the royal family, in a bid to increase page likes.

Britain First’s Facebook page has become an international hub for anti-Islam supporters. An analysis carried out by Trending, reveals that less than half (44%) of the group’s likes come from profiles within the UK. In fact, a high number of accounts are based in Australia, Canada and the US. Approximately 23,000 likes come from Polish profiles.

In contrast, the Labour Party’s 1 million likes on Facebook come from the UK, while 78% of the 600,000 followers of the Conservative Party are UK-based.

When quizzed about the number of Polish members and supporters of Britain First, Fransen refused to disclose the figures. She claims that the party’s lack of appeal at the ballot box can be attributed to its ‘direct action’ approach, which includes turning up at the homes and offices of elected officials. 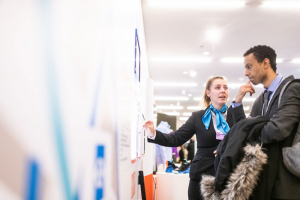