Anti-immigrant US visa and immigration judges hired by DOJ 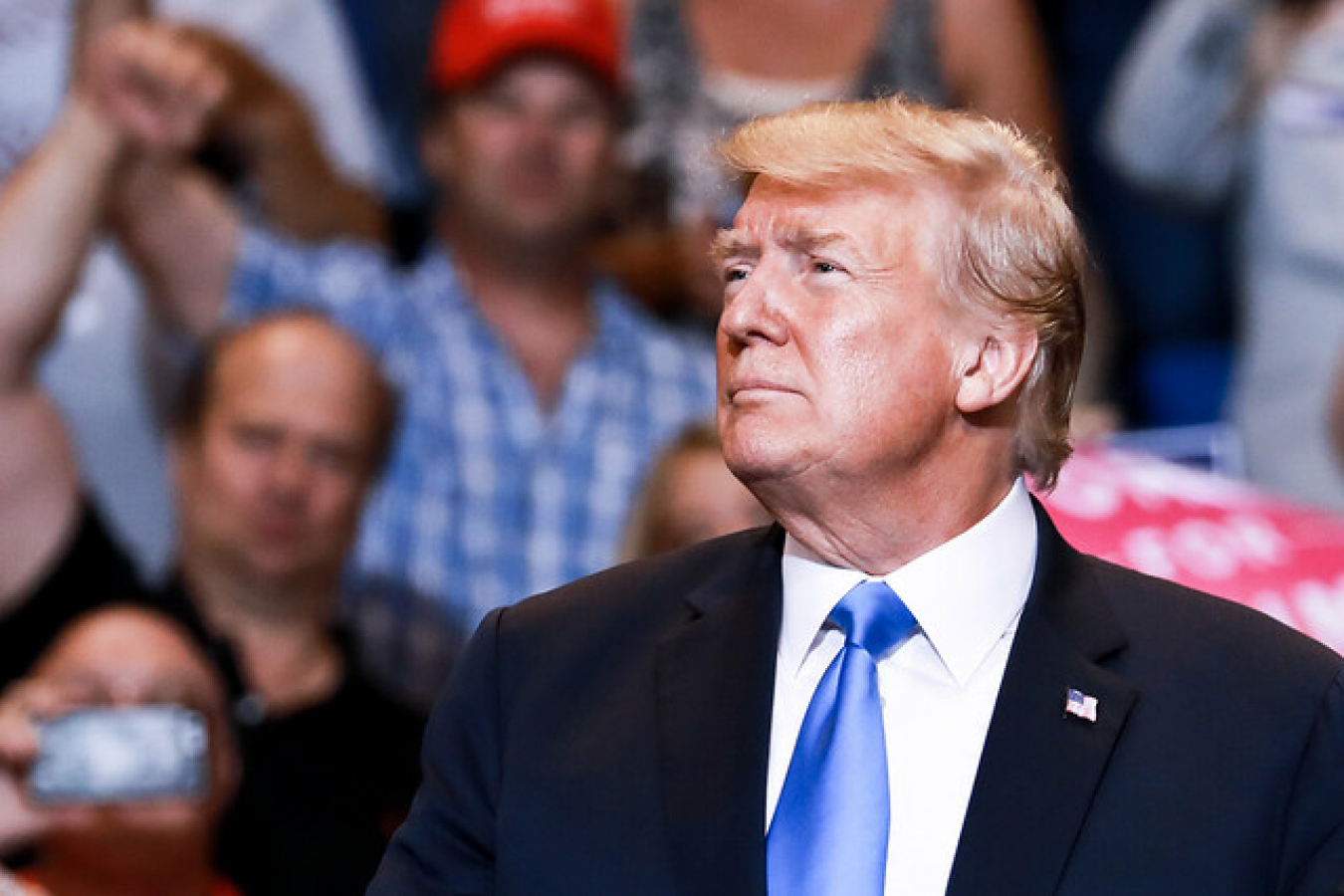 US visa policy has changed under Donald Trump.  There have been harsh and highly controversial executive orders.  US visa officers are treating petitions and visa applications with greater suspicion.  The number of Requests for Further Evidence by USCIS has greatly increased, and so have visa refusal rates.  To a certain extent the Coronavirus COVID-19 pandemic has been used as an excuse to make things tougher for visa applicants.

The hiring changes made by the DOJ, which reports to an influential board that oversees appeals made to US immigration courts, could potentially aid Trump’s efforts to reduce immigrant numbers in the US.

In October 2019, documents seen by Roll Call apparently reveal that the DOJ had tweaked its recruitment process to fill six vacancies on the Board of Immigration Appeals – an administrative body that assesses decisions made by US immigration judges.

According to the documents, the vacancies were filled by immigration judges known to rule against immigrants in most cases, especially those seeking asylum. The documents further reveal that many of the judges taking up the vacant roles have a history of formal complaints made against them.

Freedom of Information lawsuit by AILA

Of the latest three immigration judges sworn in on May 1, 2020, one has an asylum denial rate of 96 percent, plus a history of formal complaints made about ‘bias and prejudice’.

The new documents outline a much shorter process for hiring immigration judges and suggest that preference is given to those with a record of rejecting immigrant claims, especially for US asylum. Meanwhile, the new memos seem to show the influence held over the board by the political leadership of the Executive Office for Immigration Review (EOIR).

The EOIR is an agency overseen by the DOJ and is responsible for the US immigration court system. The Roll Call report claims that the director of the EOIR, James McHenry has a particularly strong influence over the board.

Senior policy counsel at the AILA, Laura Lynch, said: “The hiring processes previously in place were cumbersome and not efficient, but what we’re seeing with this hiring plan is that they’ve really destroyed any protections that were put in place… to create a flexible process to fit their political priorities.”

“It’s very unclear and opaque and provides the leeway to manipulate the process,” Lynch added.

An official at the EOIR, who asked to remain anonymous, said: “The EOIR’s current process is open, competitive and merit-based. During the most recent hiring cycle, every interview panelist was a career (i.e. not political) employee, which would not have been possible under the previous procedures.”

Changes to the hiring process have raised concerns among immigration judges, lawyers and court observers, particularly where so-called ‘political appointees’ are rushing through the hiring of preferred candidates, even though many of them have unresolved complaints on their records.

Immigration court should be separated from Department of Justice

Ashley Tabaddor, who heads the National Association of Immigration Judges union, said that the new hiring process highlights the need to ‘separate the US immigration court and appellate body from the DOJ.’

She said: “What is quite clear is that the vision of the DOJ for the immigration court is basically 180 degrees from what it has been in ages. They are trying to undo 30 years of movement towards an independent court.”