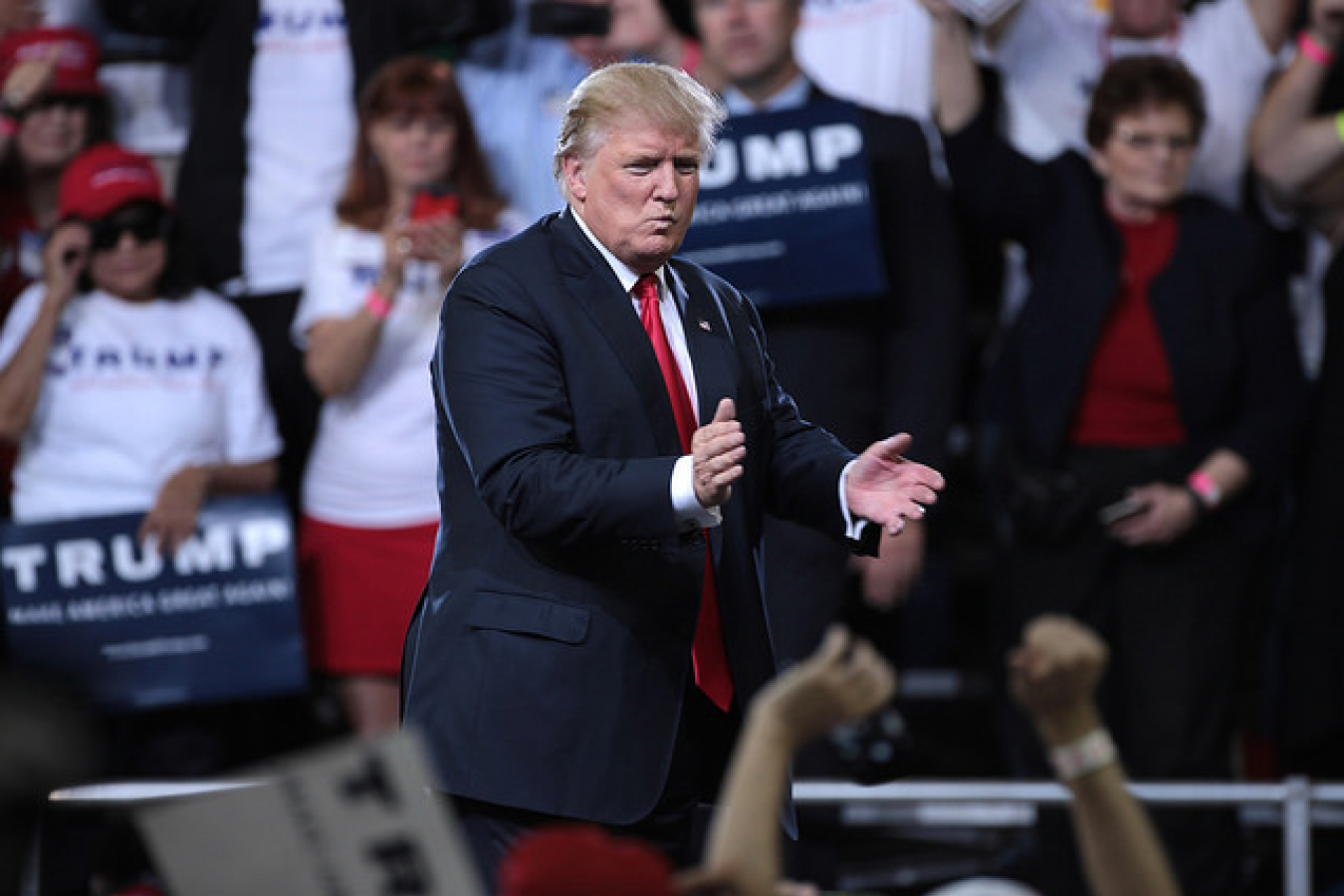 Following on from a recent report published by workpermit.com – Trump loves Muslims! – A recent Twitter spat between the Republican frontrunner for the US Presidency, Donald Trump, and Prince Al-Waleed bin Talal of Saudi Arabia, appears to confirm that in the past Trump needed financial help from Muslims to save his businesses from bankruptcy.

Despite spouting US immigration rhetoric that vilifies Muslims, and calls for a ban on all Muslims entering the US, the recent Twitter tweets provide details of the Saudi Prince bailing Trump out of a number of financial holes over the years, despite, apparently, never having met him.

During the heated Twitter exchange, Prince Alwaleed bin Talal, a Muslim, told Trump that he would have faced financial ruin if it wasn't for him. The Twitter argument occurred after Trump retweeted an image of Fox News anchor, Megyn Kelly, photoshopped into a picture of Prince Al-Waleed bin Talal of Saudi Arabia and his sister.

The tweet was posted as part of Trump's ongoing spat with Megyn Kelly and the Fox News Network, and included in the image the following statement: "Most people don't know that the co-owner of Fox News is Prince Al-Waleed of Saudi Arabia here with his sister and with host Mygan [sic] Kelly," it read. In case you only watch Fox News and you missed it everywhere else."

Trump used his long-running feud with Kelly as an excuse for skipping a recent prime-time debate with candidates for the Republican Presidential nomination on Fox News, which took place just four days prior to critical Iowa caucus earlier this month. There was a series of tweets by Trump, criticising Kelly. Trump then decided he did not want to appear at the Fox-hosted debate. He claimed that the network was biased towards him.

Trump has since tried to back track following his heated exchange with Kelly, stating that his decision against attending the debate was really about a statement that Fox News made online about his participation.

In response to the tweet, Al-Waleed was swift to point out that the photo was a fake and then goaded Trump over a number of financial bailouts in the past. In a brief interview on his private plane on route to Des Moines, Iowa, Trump was insistent that it was the Saudi Prince who needed financial bailouts and that he'd never liked the man. This seems to be a bit of a strange remark to make as it is widely believed that the Saudi Prince is much richer than Donald Trump and unlike Donald Trump it appears that none of the Saudi Prince's companies have faced bankruptcy.

Trump was responding to claims made by the Prince on Twitter, with a tweet directed at Trump that said: 'You base your statements on photo shopped pics? I bailed you out twice; a 3rd time, maybe?'

In 1991, when Donald Trump businesses were in severe debt, Al-Waleed - the 34th richest person in the world – purchased the real estate tycoon's yacht 'Trump Princess'. The yacht, which was formerly a James Bond prop, was bought for $281 million.

In 1995, Al-Waleed purchased a majority share in the Plaza Hotel as Trump' company faced bankruptcy. As expected, Trump refutes any kind of financial bailouts saying: 'No, no, He didn't bail me out. Let me tell you – he needs bailing out right now, if you look at where he's going. He needs bailing out. He needs big bailouts.'

The latest Twitter exchange is not the first between Trump and Prince Al-Waleed. In December 2015, the Saudi Royal labelled the Republican Presidential Candidate a 'disgrace to all America,' for declaring that all Muslims should be banned from the US. He went onto tweet 'withdraw from the US presidential race because you will never win.'

Much of Trump's election campaign has focused on a hard-line and somewhat extreme US immigration policy that is anti-Muslim and anti-hispanic. However, reports recently emerged that Donald Trump is trying to expand his business ventures, across Muslim-majority nations.

According to Public Radio International (PRI) - a global non-profit media company – Trump has opened a real estate development project in Dubai at a cost of $6 billion. However, with increasing resentment in the Muslim world to his anti-Muslim policies, he is having increasing difficulties in expanding his empire in that part of the world. 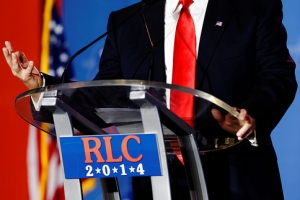 Comments (0)
As long as they make money for him. It's no secret that US Republican Presidential Candidate, Donald Trump, is a racist. Much of his election campaign has focused on a hard-line and somewhat extreme...