Aunt of President-Elect Obama to fight US deportation order 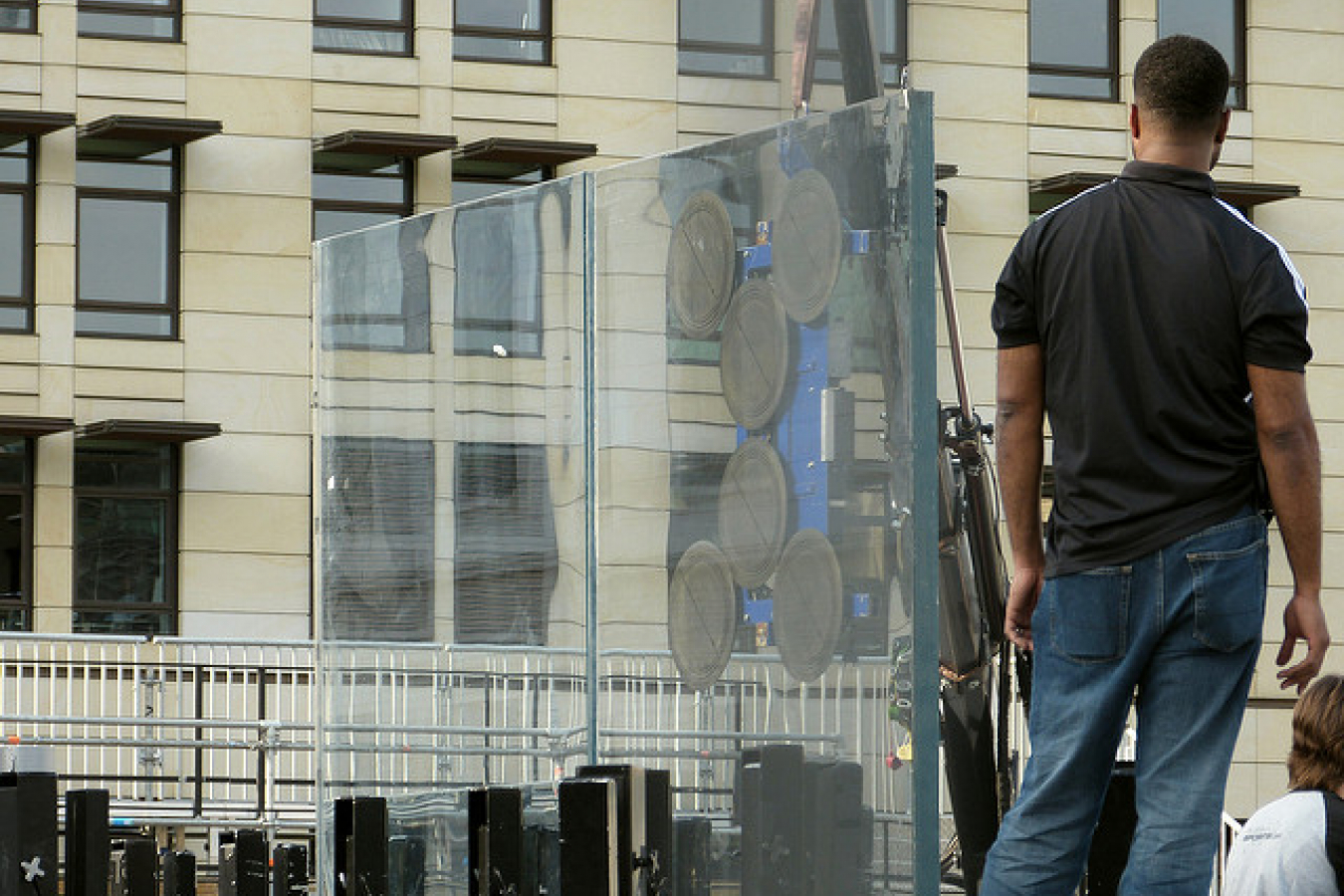 According to reports, the paternal aunt of President-elect, Barack Obama, is to fight a US Government move to deport her to her native Kenya.

Ms Zeituni Onyango was first ordered to leave the United States in 2004 after her request for political asylum was rejected. Since then she has been living in a public housing estate in Boston from where she fled to Cleveland, Ohio just days before the November 4 election, when her immigration status and relationship to Mr Obama were first revealed by the press.

She has repeatedly declined requests for an interview but her lawyer, Ms Margaret Wong advised that she is considering legal tactics which could enable her to stay. Her original asyulum application is thought to have been based on a claim that she may fall victim to ethnic violence should she return to Kenya.

Even though the situation in Kenya has now eased somewhat, it could probably be argued that her risk of harm in that country is now more elevated as a result of the international attention focussed on her.

An immigration judge might thus look favourably on a request for asylum at this stage.

Mr Obama has said, through his transition team, that he is unaware of the details of his aunt's case and that he expects US law to take its due course. 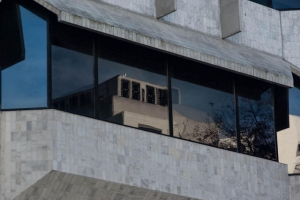 Comments (0)
• Media Center » Video Immigration News Australia is reporting that New Zealand has overtaken the United Kingdom as the largest source of permanent migrants to its country. The news follows a report... 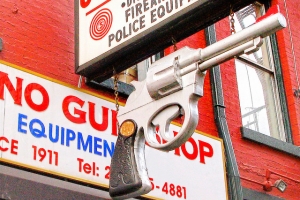 Orlando shootings divide opinion on US immigration and gun laws

Comments (0)
With 49 people shot dead, and a further 53 wounded, at a gay night club in Orlando at around 2am on Sunday, 12 June, a furious debate has sparked over US immigration and gun control, which is...