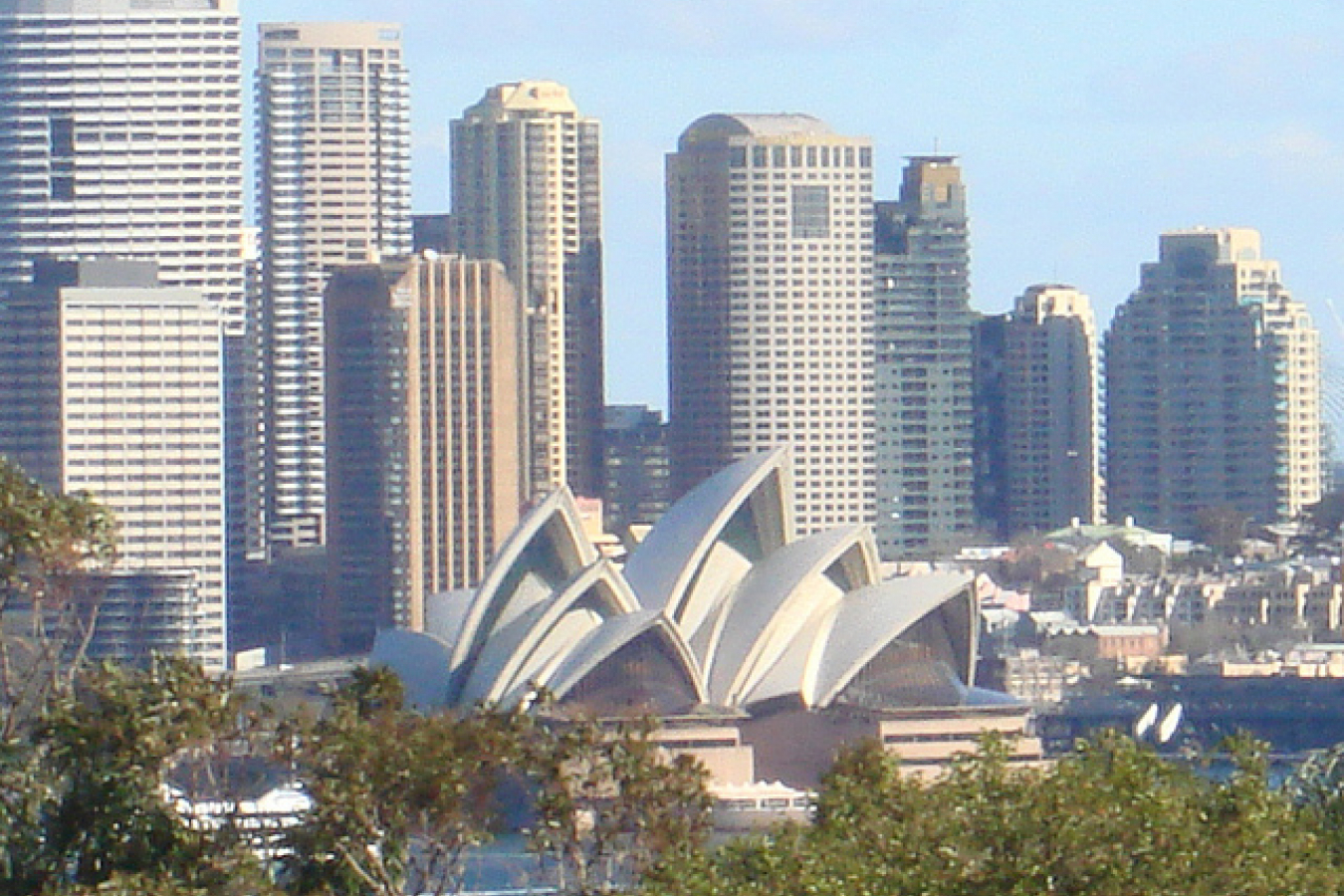 Top scientific research positions in Australia are being shunned by talented overseas scientists following a raft of changes to the country’s 457 visa system. Australia’s medical sector claims that federal government changes to the much maligned visa scheme have caused ‘embarrassment’ to the country.

One of Australia’s leading medical researchers claims that at least six institutes have seen job offers declined by brilliant scientists abroad because of the recent visa overhaul. Tony Cunningham, president of the Association of Australian Medical Research Institutes, has expressed serious concern about the 457 visa changes.

In April 2017, the federal government cut hundreds of jobs from the eligible occupations list. Meanwhile, hundreds more have been added to a ‘restricted list’, which limits the validity of a visa to two years rather than four and blocks any path to permanent residency.

Mr Cunningham said: “In many cases we find that those people who come to Australia are irreplaceable, so everything is done to try and retain them. An example of that would be Ian Frazer who came from Scotland and invented the papilloma virus vaccine.”

Cunningham claims that changes to the 457 visa system will damage Australia’s medical research sector. He said: “We run the risk of talented people departing after two years and leaving us in the lurch in the middle of excellent funded research projects.”

Speaking to SBS World News, 57-year-old Sarah Palmer, a US researcher who has been in Australia for five years working to develop a cure for HIV, said ‘a two-year stay would have convinced me not to make the move Down Under.’

Dr Palmer said that her sort of research is impossible to conduct within a two-year timeframe and any research plan would not be fully prepared. “It would definitely make me think twice about coming to Australia that is true, in fact I probably would not have come,” she said.

As one of the most renowned researchers in her field, Dr Palmer faces uncertainty when her 457 visa expires in 2020. After applying for her current visa under the ‘life scientist’ category, the occupation has since been stripped from the eligible list as a result of the changes.

Cunningham said: “Dr Palmer’s case is one of many. She’s the type of person with a specific skill set that fits a niche role, which can’t be filled by Australian scientists.”

Department of Immigration officials and representatives of The Association of Australian Medical Research Institutes have held talks since the visa changes about possible exemptions. According to Cunningham, the problem with the overhaul is that three to four occupations did not make the medium-term list.

Mr Cunningham identified those occupations as life scientists and bio-statisticians, plus a couple of others including biotechnologists. He claims that putting these occupations back on the eligibility list is ‘relatively easy’, but failing that he suggested the introduction of a special science visa, like some other countries have implemented.

Peter Dutton, Australia’s Immigration Minister, hinted at the possibility of exemptions. He said: “Where people are highly-skilled, particularly if they’re being employed in medical research institutes or tertiary hospitals or university research projects, in many cases they won't be affected by the changes that we’ve made.”

However, some of Australia’s top businesses have expressed concerns, with the position of chief executive placed on the restricted list, reducing the validity of a 457 visa from four years to two years.