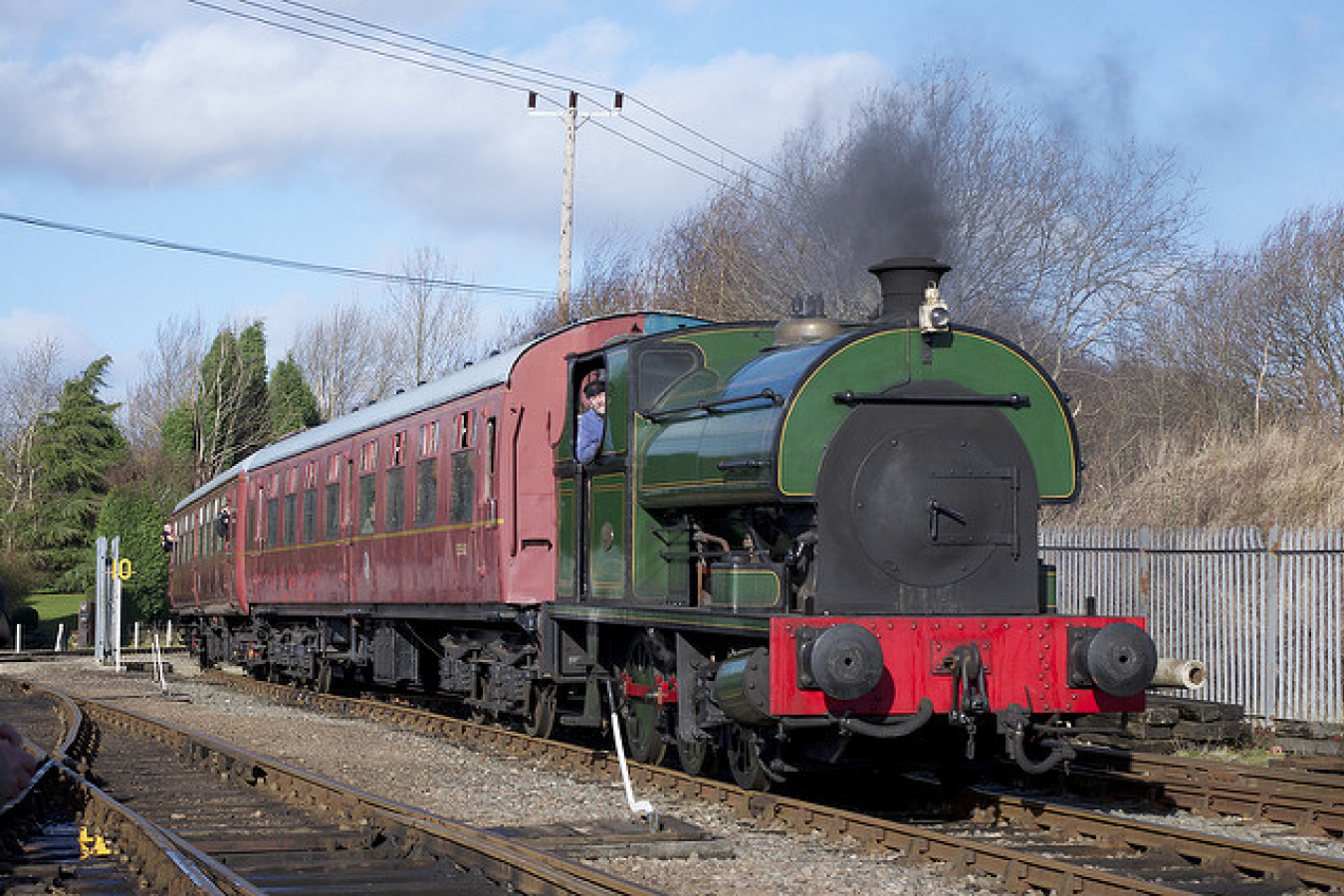 Interviewed for the programme, the UK's Home Secretary, Theresa May, told reporter Richard Watson that the programme's findings were 'shocking and important' and said 'I want to do something about it'.

The UK issues about 200,000 student visas annually and also approves a further 100,000 visa extensions. In order to qualify for a Tier 4 visa, you must be able to prove that;

The Panorama programme sent foreign students who were in the UK legally to pose as customers at the offices of several immigration consultancies. Consultants were filmedThe Panorama report followed several undercover reporters at two different immigration consultancies. The reporters visited the firms and asked for help obtaining Tier 4 visas. They explained that they needed Tier 4 visas but intended to work full time.

The reporters also made it clear that they did not have the correct paperwork. For a total of about £2,500 the bogus consultants produced the forged or misleading information required.

Consultants provided bogus educational qualifications and bank statements. One consultant boasted that he would hack into banks and steal the details of a person with a similar name to a Tier 4 applicant with a healthy bank balance and show this information to the Home Office.

The film then showed exams at two separate English language testing centres in London where undercover reporters posing as Tier 4 applicants arrived at the centre to take tests to prove their English language ability.

When they arrived, they registered their presence with the invigilators. Then, they were told to keep out of the way while other people, who were fluent in English, took the English tests for them.

The Home Secretary has said that the Home Office will investigate all the allegations made in the programme. 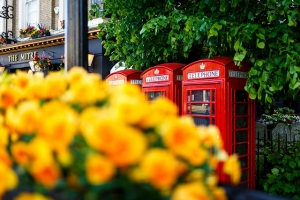 Comments (0)
The Institute for Government, a London think tank which aims to encourage more effective government, has questioned whether the abolition of the UK Border Agency (UKBA) announced last week is a good...