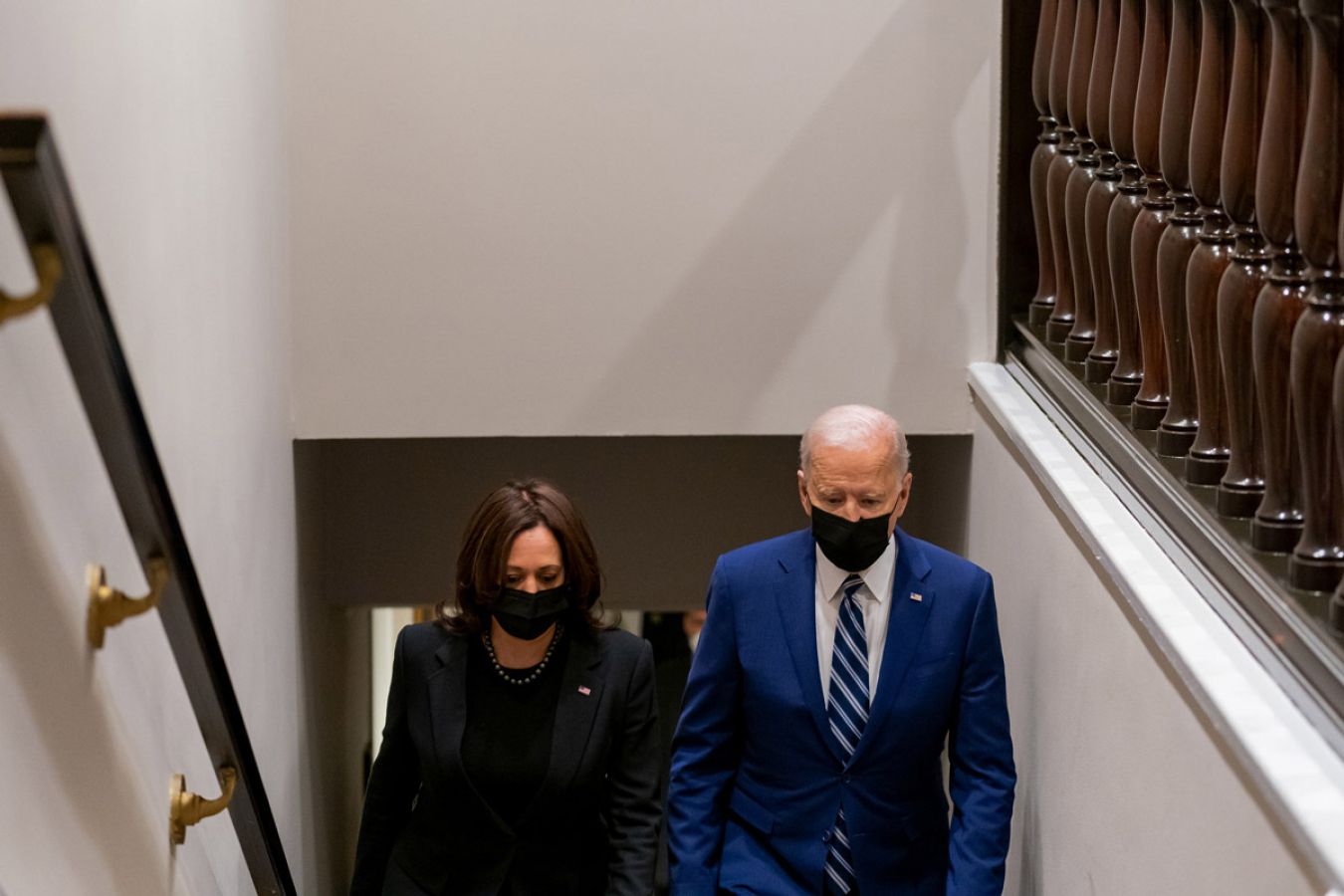 The Biden administration has increased the number of US visas made available to seasonal workers by 22,000. The extra seasonal guest-worker visas will become available ahead of the busy summer season, according to a statement issued by the US Department of Homeland Security (DHS).

It’s understood that the increased number will be in addition to the 66,000 H2B visas that the government already makes available to seasonal workers such as landscapers, fishers, resort workers and country fair staff, recruited by employers for their busiest season.

The rise in guest-worker visa numbers follows Biden’s lifting of Trump’s ban on such visas and other temporary US work visas amid the coronavirus pandemic. The DHS said that 6,000 of the additional visas will be reserved for applicants from the so-called Northern Triangle countries of El Salvador, Guatemala and Honduras.

The seasonal-worker program, officially known as the H2B visa program, enables up to 66,000 foreign nationals to take up seasonal work in the US, with allocations divided equally between the summer and winter seasons.

Prior to being able to hire a foreign worker on an H2B visa, American employers must first attempt to hire a US worker and receive certification from the US Department of Labor (DoL) if there are no American workers available to do the job.

The H2B visa program comes with strict guidelines on how much employers must pay workers, so that they are not paid less than their American counterparts. The program also requires employers to continue hiring US workers, even after foreign workers have been hired.

Meanwhile, guest workers in the agricultural sector are hired under the separate H2A visa program, which has no cap.

The addition of 22,000 visas made available to guest workers comes amid pressure applied by businesses and lawmakers – both Democrat and Republican - on the Biden administration to increase US visa availability to kickstart the economy as America recovers from a year of coronavirus restrictions imposed on work and travel.

The US business community expressed dismay at Biden’s decision to allow Trump’s extended US work visa ban to run until March 31, with his transition team having promised that it would be lifted on day one of his presidency.

The H2B Workforce Coalition, a group of seasonal businesses, wrote to DHS Secretary Alejandro Mayorkas in March, saying: “This [the H2B visa] program serves as a critical safety valve for companies to address seasonal labor needs when there are not a sufficient number of available American workers to meet the demand for these short-term jobs.”

However, while businesses have pushed hard for additional guest-worker visas, it’s not clear how much of an impact the extra visas will have this year. The Department of State said: “Most US embassies and consulates abroad are still not processing all US visa types, and in most cases, they are giving priority to permanent immigrants over temporary laborers.”

Critics of the guest-worker visa increase have argued that more seasonal jobs are now likely to go to foreign workers at the expense of American workers, perhaps with a higher wage. 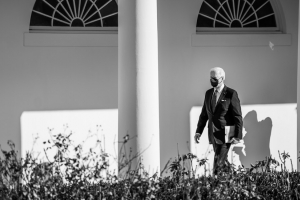 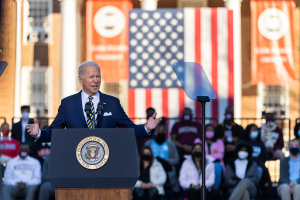