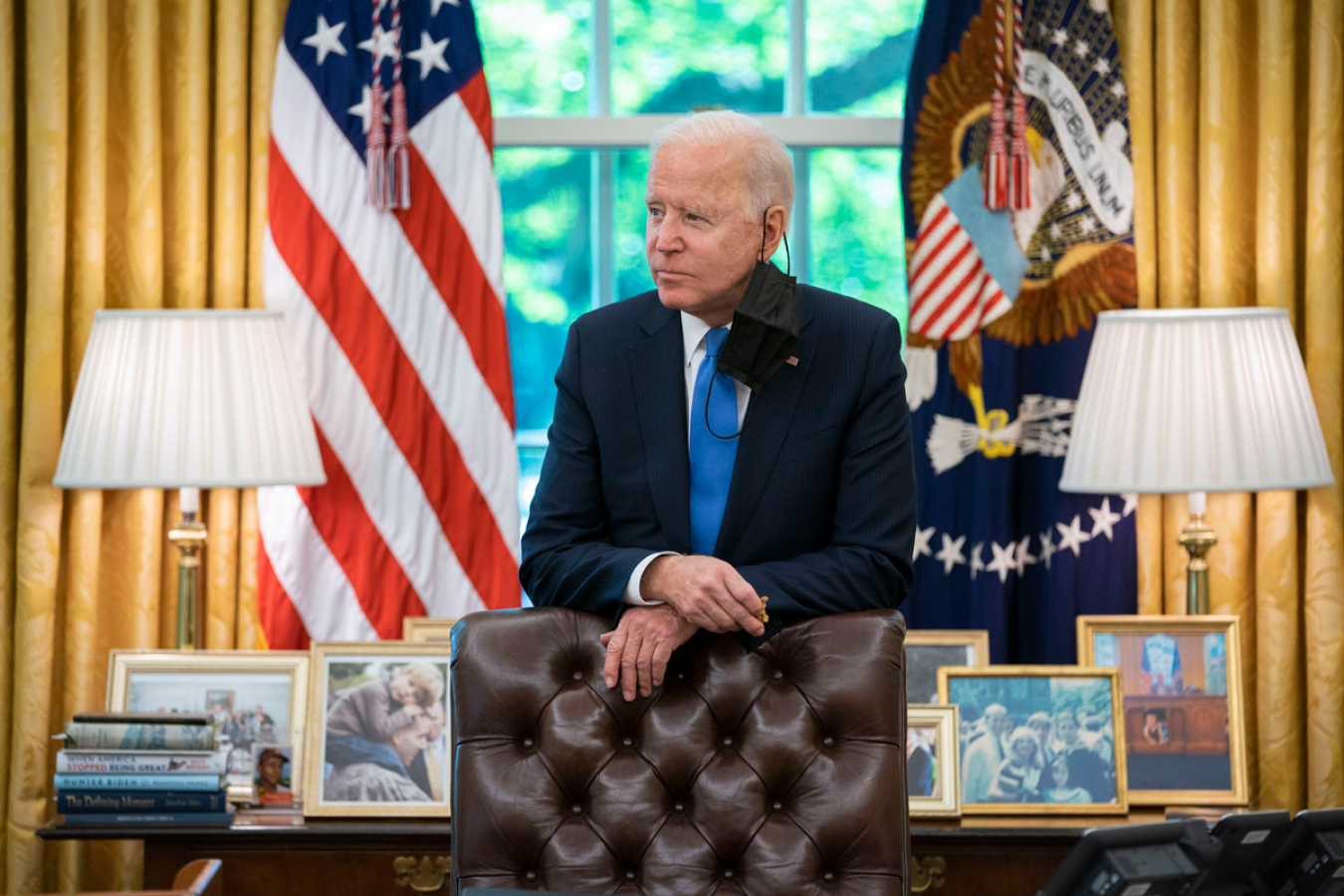 The Biden administration is reportedly in talks with three Central Asian states over taking in more than 50,000 ‘at risk’ Afghans who worked with the US military. As US troops withdraw from Afghanistan, leaving just 1,000 behind for security, fears are growing over the safety of Afghans who helped US forces, amid a rising Taliban threat.

The White House recently announced plans to provide refuge for tens of thousands of vulnerable Afghans living in countries outside of their homeland so that their US visa applications could be processed while they are relatively safe. However, Washington has given no indication as to where Afghani nationals will be sent.

The Biden administration is exploring the possibility of three Central Asian nations providing refuge for thousands of Afghans on a temporary basis.

It’s understood that the US is in talks with Kazakhstan, Tajikistan and Uzbekistan about accepting at risk Afghan citizens. Three US officials, who asked to remain anonymous, confirmed the ongoing talks but said that an agreement ‘did not appear imminent’ with any of the three countries.

However, despite the talks, there are fears that moving at risk Afghanis could spark a sense of crisis in Afghanistan as fighting between US-backed Afghan forces and the Taliban has surged in recent weeks, with Taliban militants gaining control over large amounts of territory.

The White House has so far remained silent on the issue, but Jen Psaki, the White House Press Secretary, did say: “One of the reasons that I am not going to get into security details about the third country they might go to, and how many, is for security reasons.”

“But certainly, our timeline is to relocate these individuals to a location outside of Afghanistan before we complete our military drawdown,” Psaki added.

No one left behind

Meanwhile, President Joe Biden has maintained that those who have helped the US will ‘not be left behind’, while a senior Republican lawmaker said that plans to evacuate at risk Afghans will include their family members, which means that more than 50,000 people could be granted refuge.

Another senior official said: “We are identifying a group of Special Immigrant Visa (SIV) applicants who have served as interpreters and translators, as well as other at risk categories who have assisted us.”

“They will be relocated to a location outside of Afghanistan before we complete our military drawdown by September, in order to complete the visa application process,” the official added.

It’s understood that US Secretary of State, Antony Blinken, recently met with his counterparts from Tajikistan and Uzbekistan. The State Department said in readouts of the meetings that Afghanistan was discussed but disclosed no further details.

It was back in February that the US Special Immigrant Visa, which was established by Congress back in 2009, underwent a review while several advocates and lawmakers have since pushed the Biden administration to speed up visa processing ahead of America’s withdrawal of troops from Afghanistan.