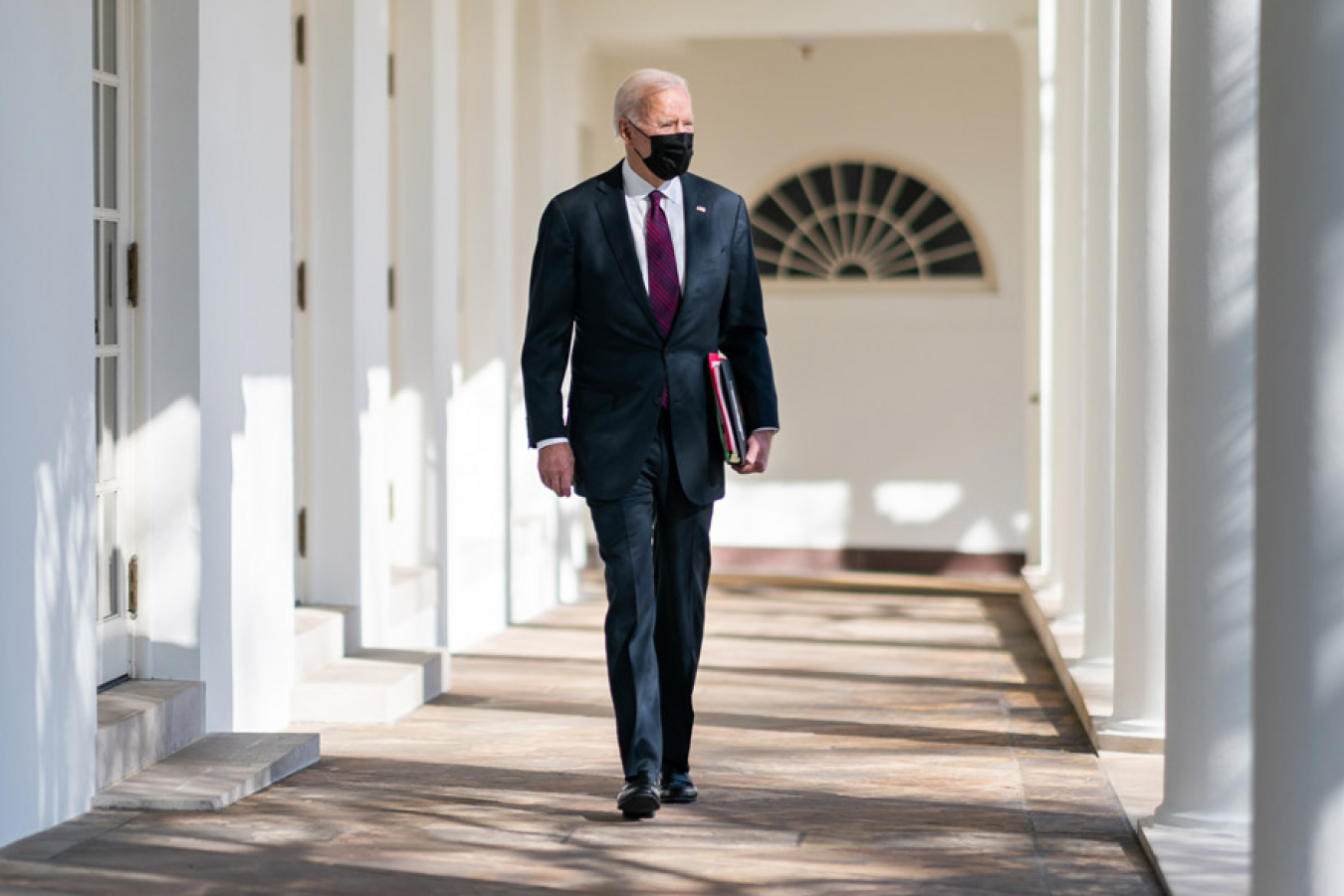 US President Joe Biden has been blasted for seemingly ‘locking the door’ on thousands of US visa applicants who were denied US entry under the Trump-era Muslim ban. Biden partially rescinded the order recently and invited those previously turned away to reapply. However, by rescinding the ban, thousands selected to receive diversity visas were excluded.

Biden had described the controversial Muslim ban imposed by his predecessor, Donald Trump, as a ‘stain on the nation’s conscience’. However, civil liberties campaigners have argued that the decision to block those due to receive US visas from countries with few immigrants in America – allocated through the diversity visa program – was a huge snub.

“This decision threatens to forever prevent thousands of Black and Brown immigrants who meet all of the legal requirements to immigrate to the United States from doing so, perpetuating the effects of the discriminatory ban,” Waheed added.

Waheed acknowledged that Biden had made rescinding the Muslim ban a top priority, and signed an executive order on day one of his presidency scrapping the policy. However, Waheed claimed that it wasn’t enough. “Mr Biden has now cemented Trump’s legacy of harm,” Waheed said.

The ACLU’s statement was then shared on Twitter by progressive Democratic congresswoman, Ayanna Pressley, with an accompanying message quoting Biden’s comment on the Muslim ban being a stain on the national conscience, followed by: “So the cycle of harm must be broken. This is unacceptable.”

In a statement to ABC News, a spokesperson for the US Department of State (DoS) said that anyone who had applied for a US diversity visa between 2017 and 2020 can reapply, but will be subject to another fee.

Diversity visas are capped at 55,000 per year, which creates a significant problem for the DoS in regard to the former ban. As part of a diversity visa application, applicants must show proof of their status from the same financial year in which they apply.

According to the DoS, up to 41,000 people have been denied US entry because of Trump’s Muslim ban. Meanwhile, the Biden administration has vowed to apply a more compassionate approach to migrants and refugees.

The news comes as a bitter blow to thousands of immigrants, including Anwar al Saeedi, a Yemeni man who had expected to move to the US in 2017 along with his wife and two children.

Earlier this year, he told National Public Radio (NPR): “It was a big dream for me to be able to move my children to America to live in a respectable country, which respects human rights and where it's possible to live in safety.”

Meanwhile, legal and policy director at the American-Arab Anti-Discrimination Committee, told Business Insider: “It’s disheartening and disappointing. These individuals are in a worse off position now because this government, regardless of whether it's Biden or Trump, made a promise to them and they acted on that.” 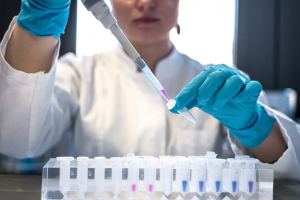