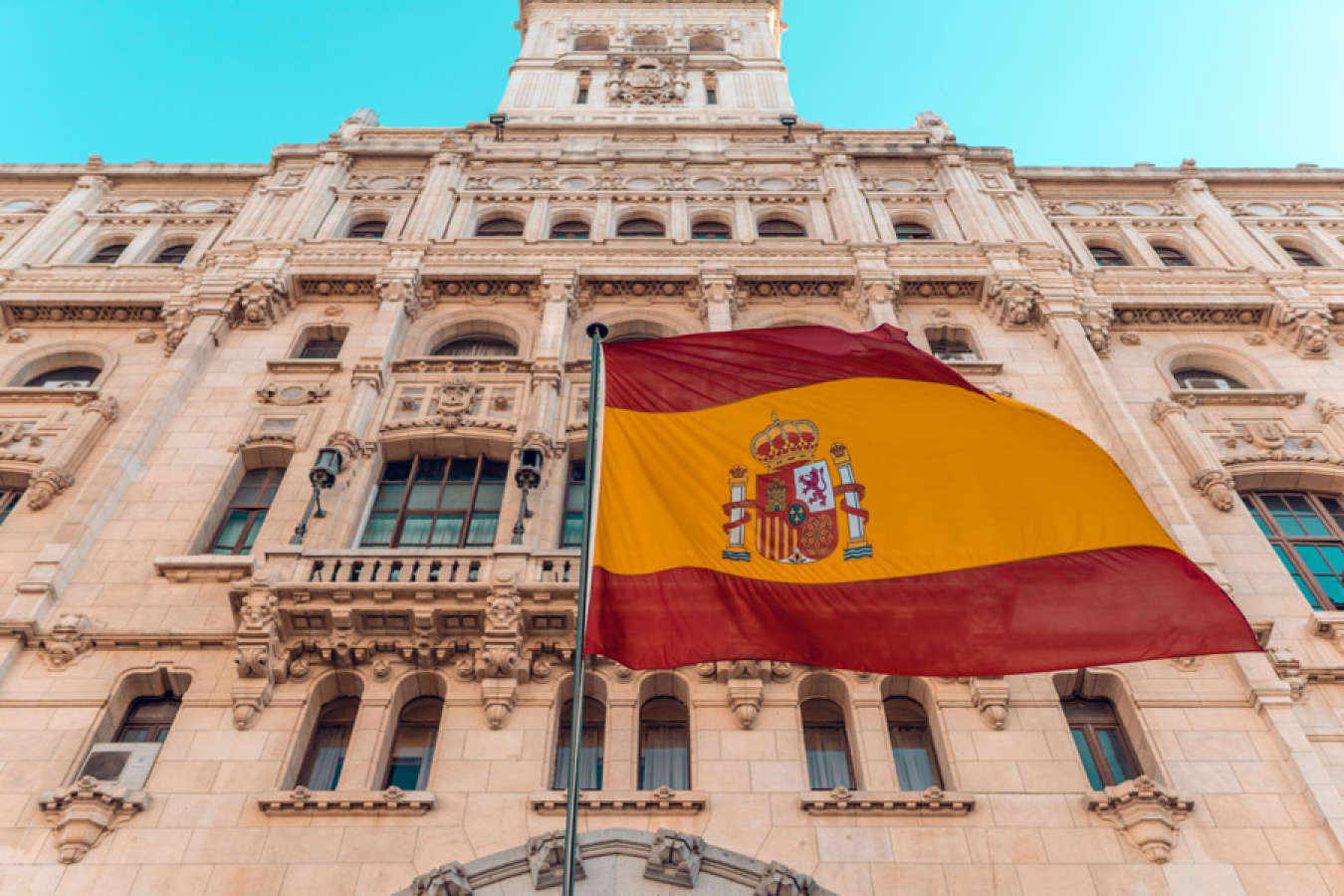 Photo by Daniel Prado on Unsplash.

US President Joe Biden is targeting a US immigration deal that would see immigrants at the US-Mexico border relocated to Spain. It’s understood that Washington and Madrid are close to agreeing a deal as the refugee crisis at the US southern border worsens.

The proposals, which officials have stressed are still under discussion, could be announced at this week’s Summit of the Americas in Los Angeles, where Biden is looking to secure greater global co-operation on the migrant crisis in Central America, which has escalated during his presidency.

The potential US immigration deal comes amid a labor shortage in Spain, even though it has the highest unemployment rate in the European Union – standing at 13.5%. It’s understood that there are more than 100,000 vacancies across Spain’s tourism sector, while there are also shortages of at least half a million across construction, according to unions and bosses.

Should a deal be struck between the two countries, a ‘modest’, though ‘symbolically important’  number of refugees would initially be relocated to Spain. Meanwhile, Spain is also expected to double or even triple the number of Central American workers currently welcomed into the country via an employment-based visa programme.

The idea of relocating to Spain has long been the preference of many Latin American migrants because of the shared language.

According to records from 2021, there were at least 1.5 million Latin Americans – excluding Brazilians – living in Spain. Of this number, 626,000 were born in Central America or the Caribbean.

Canada to take in refugees

It’s understood that Canada is also considering taking in a large number of regional refugees. In particular, it may increase the number of Haitian workers it will allow in.

However, between 2015 and 2022, Canada only granted entry to 1,500 migrants from the Central American region – but the Canadian government is expected to announce a new target of 5,000 refugees over the next few years.

One senior Canadian official said: “Conversations are still ongoing and no decisions have been taken regarding specific commitments on migration.”

The Summit of the Americas has fuelled tensions with some Central American countries, especially Cuba, Nicaragua and Venezuela, whose leaders Biden refused to invite.

First Summit of the Americas in the US since 1994

The Summit is the first to be held in the US in over 25 years. It was last held in America in 1994 when Bill Clinton was US President. Ahead of the event, some regional leaders threatened to boycott if Cuba, Nicaragua and Venezuela were not invited.

Washington had said that it ‘only wanted leaders of administrations that represent democracy to attend’ and therefore the Leftist governments of Cuba, Nicaragua and Venezuela were declined an invite.

Questions about potential US immigration deals with Spain and Canada were referred to the Canadian and Spanish governments by the White House.

Canada’s immigration department is yet to comment, while Spanish officials have also not disclosed any further details. 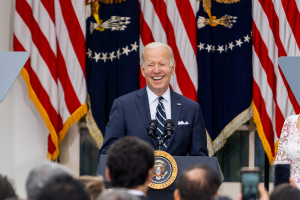