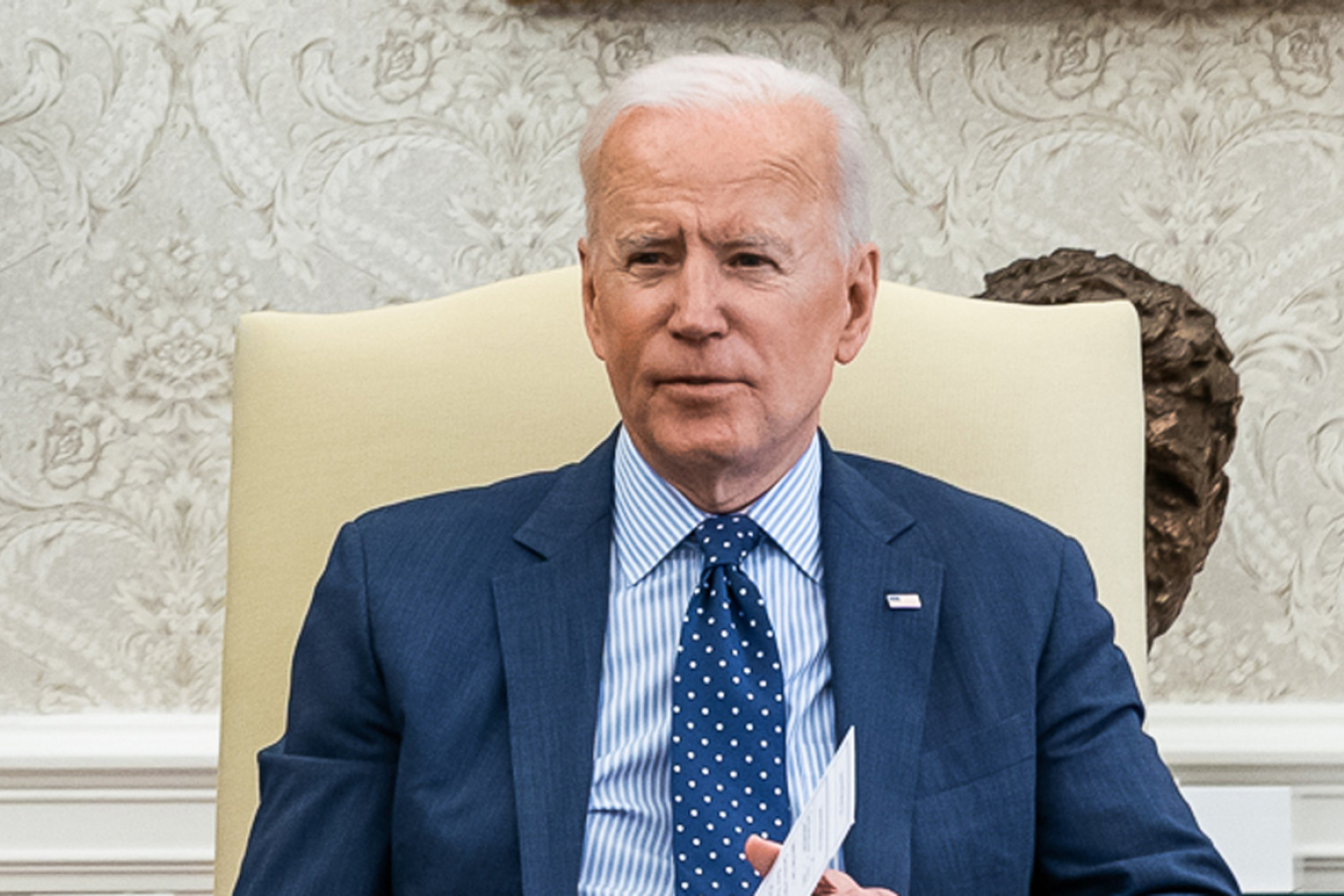 US President, Joe Biden, has unveiled a new US immigration measure that will allow immigrants who served in the American army, and were later deported, to return to the US legally.

US Department of Homeland Security (DHS) Secretary, Alejandro Mayorkas, had ordered US immigration agencies to create a ‘rigorous, systematic approach’ to review the cases of immigrants whose deportations had ‘failed to live up to America’s highest values’.

In an official statement, Mr Mayorkas said: “Together with our partner the Department of Veterans Affairs, we are committed to bringing back military service members, veterans, and their immediate family members who were unjustly removed and ensuring they receive the benefits to which they may be entitled. We are taking important steps to make this a reality.”

According to a memo sent to Mayorkas, seen by CBS News, top DHS US immigration officials said they would use prosecutorial discretion and other ‘legal authorities’ to enable the return of eligible veterans and immediate family members of US service members.

The DHS officials argued that the return of deported veterans to the US would give them access to Department of Veterans Affairs benefits, lawyers and the US immigration system, where they would be able to reopen their deportation cases and pursue ways to remain in the US legally.

An excerpt from the memo read: “The overall objective is to support humane and consistent outcomes.”

“Those who have served in our military have performed the noblest and most selfless service. Our policies and practices must reflect this fundamental principle.”

Meanwhile, Mr Mayorkas said that he had also instructed United States Citizenship and Immigration Services (USCIS), Customs and Border Protection (CBP) and Immigration and Customs Enforcement (ICE) to ‘immediately conduct a review of policies and practices’.

He said: “The review will help to ensure that immigrant service members can remain in the US and access immigration benefits, including naturalized citizenship.”

In the memo, the DHS immigration officials told Mayorkas that military service should be ‘proactively identified and given due consideration’ when deportation agents decide whether to detain immigrants. The officials said: “Prosecutorial discretion could be used in such cases.”

Most deported veterans tended to enlist in the US military as green card holders and later found themselves in deportation proceedings after being convicted for certain crimes – including non-violent ones – that render immigrants deportable under US immigration law.

Upon deportation, immigrants can be banished from the US for three or ten years, even if they served in the American armed forces.

Biden’s new US immigration measure to adjudicate requests for the return of banished US military veterans is part of broader plans to help immigrant service members and their families.

It’s understood that the DHS will establish an online resource center to help US service members and their families with US immigration matters.

The Department of Veterans Affairs said: “We’re working with US immigration officials to identify deported veterans and allow them to access government benefits and COVID-19 vaccinations.”