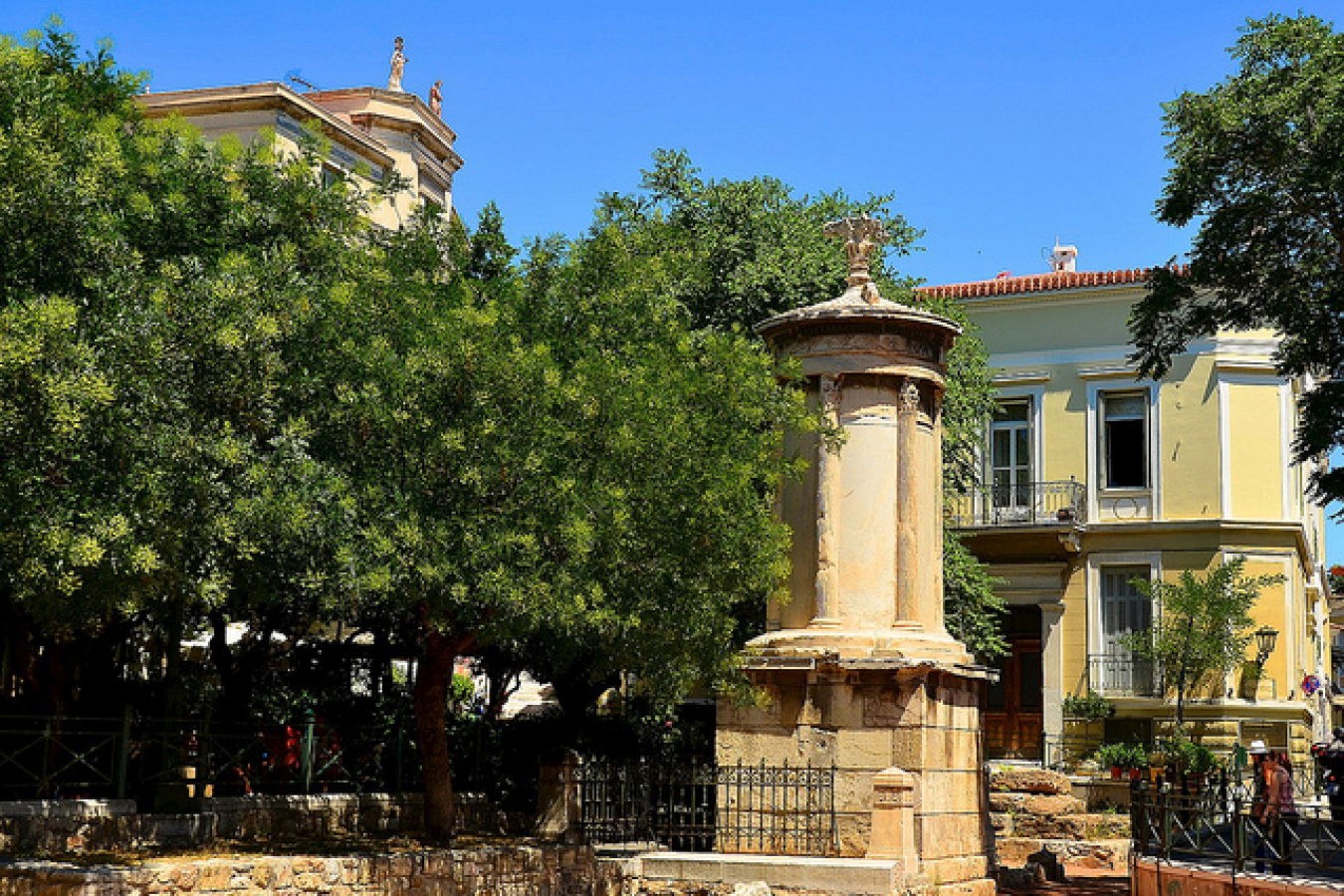 The government of Greece this year announced that Greek passports issued prior to 01 January 2006 will no longer be valid from 01 January 2007. During 2006, anyone holding a non-biometric passport needed to get a new one.

The changeover to biometric passports was part of an effort by Greece to comply with various European Union regulations and standards. Most westernized nations of the world, such as the United Kingdom and the United States, are requiring secure, biometrically encoded travel documents such as passports and visas.

Any person not holding one of the new biometric passports is urged to immediately contact the Greek Embassy or consulate to secure new passports for travel in the New Year.

Additionally, some countries have made local accommodations for the transition. For example, New Zealand is allowing anyone with the old passports to travel into New Zealand for the first three months of 2007 under certain conditions.

They must have a valid visa already in their passport prior to 2007, and it must be valid for at least six months. Similarly, this applies to residency visas. Persons not meeting these conditions will be denied entry.

Regardless, from 01 April 2007, the old passports will not be acceptable. Permanent residency visas are no exception.

Most other countries have made no special exemptions. Travelers should check carefully what policies the country they are in has implemented.

It does not matter the expiration date of the old passports; if they are not the new biometric type and issued from 01 January 2006, they are no longer valid after 31 December 2006.

As a general reminder, people should remember that most countries require that a passport be valid for three to six months longer than the date they attempt to enter a country. Again, carefully familiarize yourself with an intended destination since the laws can vary quite a bit from nation to nation. 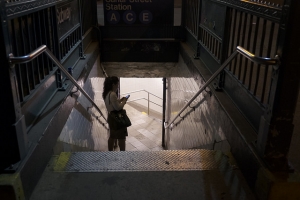 Comments (0)
The Senate has approved legislation to allow countries whose citizens do not require visas to enter the United States to get an additional year to issue new tamperproof, biometric passports. The bill... 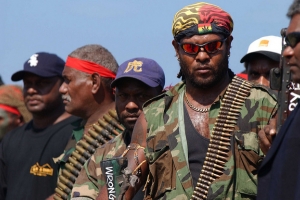 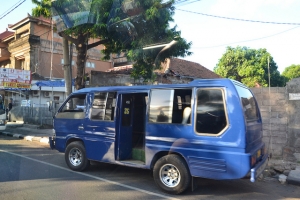 Comments (0)
Countries in Asia and Europe are planning to introduce passports with biometric data by 2010 to help fight terrorism, an Indonesian immigration official said Dec. 6. Indonesia hopes to began issuing...