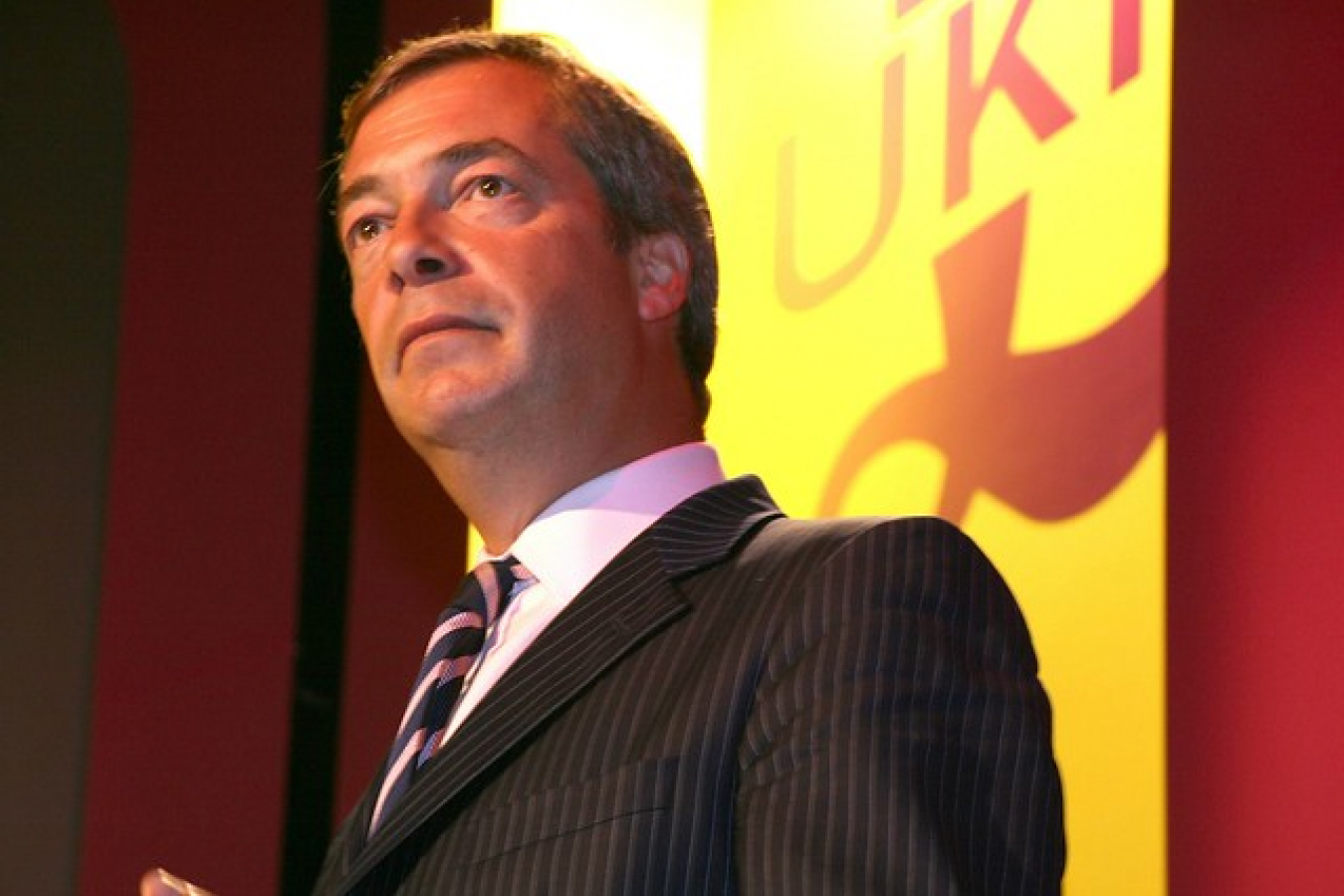 Finally after all the arguments, and drama over the last few years Britain is leaving the EU tonight at 11pm UK time.  As there is a transitional period things will stay largely the same until the end of 2020.

So, if you are an EU or EEA citizen that wishes to benefit from free movement you should come to the UK by 31 December 2020.   Unless the transitional period is extended after this date EU and EEA citizens who do not emigrate to the UK before this date, will come under what may very well be an expensive, restrictive and bureaucratic UK visa system.  EEA and EU nationals living in the UK by 31 December 2020 have until 30 June 2021 to apply under the EU Settlement Scheme.

The UK is set to leave the European Union today at 11pm, 31 January 2020, with Brexit day marking a new era for the nation and the future of UK immigration policy. Over the past three decades, immigration to the UK has boomed. Since 1990, 14 million people have arrived in the UK and nine million have left, leaving a net inflow of five million people.

UK Prime Minister, Boris Johnson, has stated that a post-Brexit immigration system will put ‘people before passports.’ Speaking at the recent UK-Africa Investment Summit, Mr Johnson said UK immigration would become “fairer, treating people the same wherever they come from.”

While the UK will officially leave the EU at 11pm on 31 January 2020, freedom of movement for British and EU citizens will not end until 31 December 2020, following a ‘Brexit transition period’.

Meanwhile, the Migration Advisory Committee (MAC) – a so-called independent body that advises the UK government on matters of immigration – rejected an Australian-style system, describing the plan as ‘a soundbite’.

The MAC’s criticism of the system has left the Conservative government scrambling to rescue the Prime Minister’s pledge to introduce an Australian-style immigration system.

A MAC report said: “The implementation of such a system – based on factors such as age, qualifications and previous study in the UK – risks repeating past mistakes and should be introduced for highly skilled migrants only.”

Instead, the MAC advised a minimum salary threshold for most workers offered a job – a system Mr Johnson sought to scrap – but set at £25,600 instead of the £30,000 proposed under Theresa May’s premiership.

Elsewhere, the Nuffield Trust – a health think tank - slammed the government’s proposals, saying an Australian-style system would make it ‘virtually impossible for foreign nationals to work in most frontline social care jobs in the UK.’

Business leaders criticised the government’s rejection of regional UK visas and any movement on a £25,600 minimum salary threshold, arguing that it would be catastrophic for companies based in poorer parts of the UK – mostly outside London.

However, Priti Patel has suggested that the MAC report would be rejected following the sacking of the body’s chairman, Professor Alan Manning.

Patel said: “The British public voted for change when it comes to immigration and with that they have voted for an Australian-style points-based system. The MAC’s recommendations are purely advisory.”

A report published by Personnel Today urged UK business leaders to ‘get their houses in order’ ahead of the UK’s full divorce from the EU.

A number of business groups have said that while nothing will happen immediately after Brexit day, due to the transition period, employers need to use the time to be fully prepared come 31 December, 2020.

Many UK employers fear that Brexit will stifle plans to retain and attract overseas staff in the future. Manufacturers in particular seemingly face huge challenges, with 81% of firms saying that they’re having difficulty hiring skilled employees.

However, economist and CEO at people analytics firm Orgvue, Rupert Morrison, launched a scathing attack on UK businesses, saying that employers need to ‘get over’ their Brexit fears and start planning for a future outside the EU.

Morrison said: “British businesses need to grow up and quit complaining about Brexit as though it’s breaking news and they haven’t had a chance to prepare.”

Mr Morrison continued: “Large companies in the UK are currently investing more in their telecoms services than they are on understanding their business, the work that needs to be done, and the workforce they need to achieve it.”

“It’s no wonder business leaders are using Brexit as an excuse for growth concerns. But one referendum, two elections, three prime ministers and four years later, businesses are somehow still floundering due to ‘uncertainty’ and skills shortages,” Morrison added.

Uncertainty still looms over the future of UK immigration in a post-Brexit era. The issue clearly divides opinion. A series of celebrations and protests have taken place across the country to mark what will be an historic day in British history.

However, with the UK Home Secretary hinting that the government will go against the MAC’s recommendations, it seems that an Australian-style points-based immigration system is likely to represent the future of UK immigration.

Prior to his sacking, former MAC chairman Professor Alan Manning said: “No other country uses a points-based system as its only route for work migration.”

However, Professor Manning did add that ‘while immigration hasn’t harmed employment opportunities or wages, it hasn’t really benefitted them very much either.’