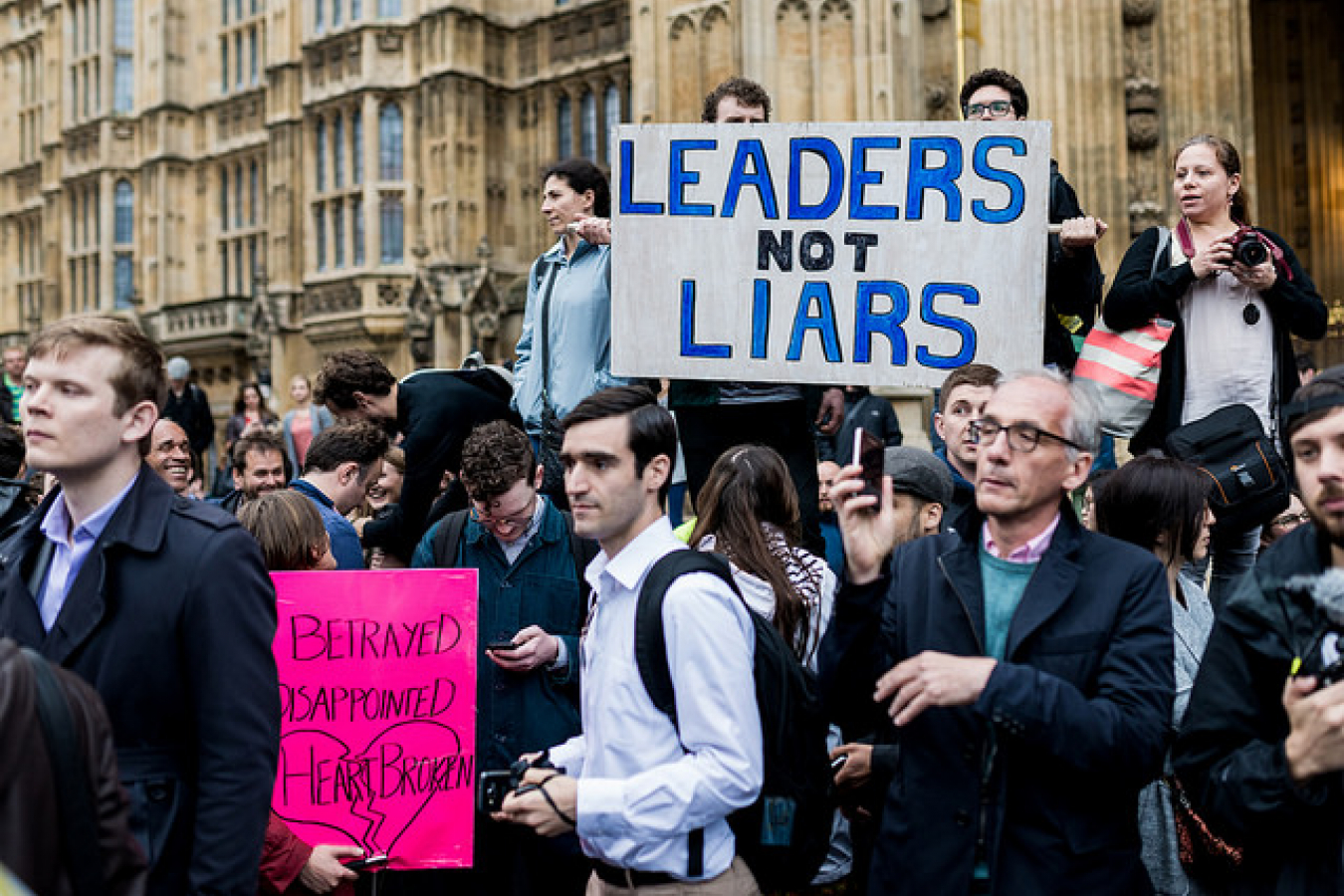 John Longworth, the former Director-General of the British Chambers of Commerce (BCC), has slammed UK immigration policy for allowing an 'unlimited' supply of migrant labour from the European Union (EU). Mr Longworth had previously been suspended from his position at the BCC because of his view that Britain should leave the EU. Following his suspension he decided to resign from the BCC.

Longworth claims that 'easy access' to EU workers has stopped some UK companies from training home-grown workers because it's quicker and cheaper to recruit EU migrants. He said: "Britain risks becoming a low-wage, low-skilled, low-productivity economy because of EU free movement rules. UK immigration policy is the worst of all worlds."

It seems that most business leaders are in support of Britain remaining in the UK. From a business point of view access to more potential employees is surely a good thing. The usual UK Immigration visa system makes it difficult and expensive applying for UK visas. There has also been criticism of the unjust and unfair way in which the Tier 2 visa sponsorship licence system and Tier 2 visa system and other UK visa categories are operated.

Recently, 1285 Business leaders, including Sir Richard Branson, have written to "The Times" stating that voting for Brexit is bad for the economy. However, for some people the state of the economy is not the main factor to consider when deciding whether or not to leave the EU. Immigration remains a big concern for many who wish Britain to leave the European Union.

Roland Rudd, the chief executive of Business for New Europe - Britain's leading pro-European business coalition–warned that Brexit would be 'devastating' for trade and argued that Vote Leave's immigration policy would tie UK companies up in more red tape.

Longworth, who is chairman of Vote Leave's business council, refuted Rudd's claims, saying: "One of the more concerning things about immigration, and I had this discussion with the governor of the Bank of England a number of times last year, is the downward pressure on wages in the UK which, at this point in the economic cycle, should be rising now."

According to Longworth, the impact on wages caused by immigration is a 'big concern' among the British public. He also claims that UK immigration policy is having a detrimental effect on skills training, stating that Britain has more than 500,000 people under the age of 25 that are unemployed, a situation he describes as a 'national scandal.'

He said: "A lot of corporates really gave up training. If you've got an unlimited supply of cheap labour from the EU, you don't really need to bother training people."In Longworth's opinion, this lack of investment and training has caused productivity problems.

"There are potential directional issues there where the economy is moving towards a low-wage, low-skilled, low-productivity economy, which is exactly what we don't want," Longworth said.

Longworth says that migration from the European Union means that the public already thinks immigration is too high. This in turn means that the public will not accept more immigration from other parts of the World to enable Britain toaccessrequired skills from outside of the EU. He said: "The British public believe migration numbers are too high and public services are at breaking point."

According to Longworth, if Britain continues as a member of the EU, the country can't bring migration under control because of EU influence and because of EU free movement rights.

However, Rudd said: "I think people realise that actually there have been benefits. Yes, there are concerns about social services which need to be dealt with, but there are benefits and we shouldn't lose sight of that.The benefit for the economy has been enormous."

Commenting on the idea of an Australian-style points system, Rudd said: "It would create another regulatory burden for business. Furthermore, the Brexit camp has not given any idea of how many migrants they think the country would need."

On June 23, 2016, a referendum will take place in the UK as the British public vote on whether to leave or remain. According to latest forecasts, it seems uncertain whether or not the UK will decide to leave the EU.