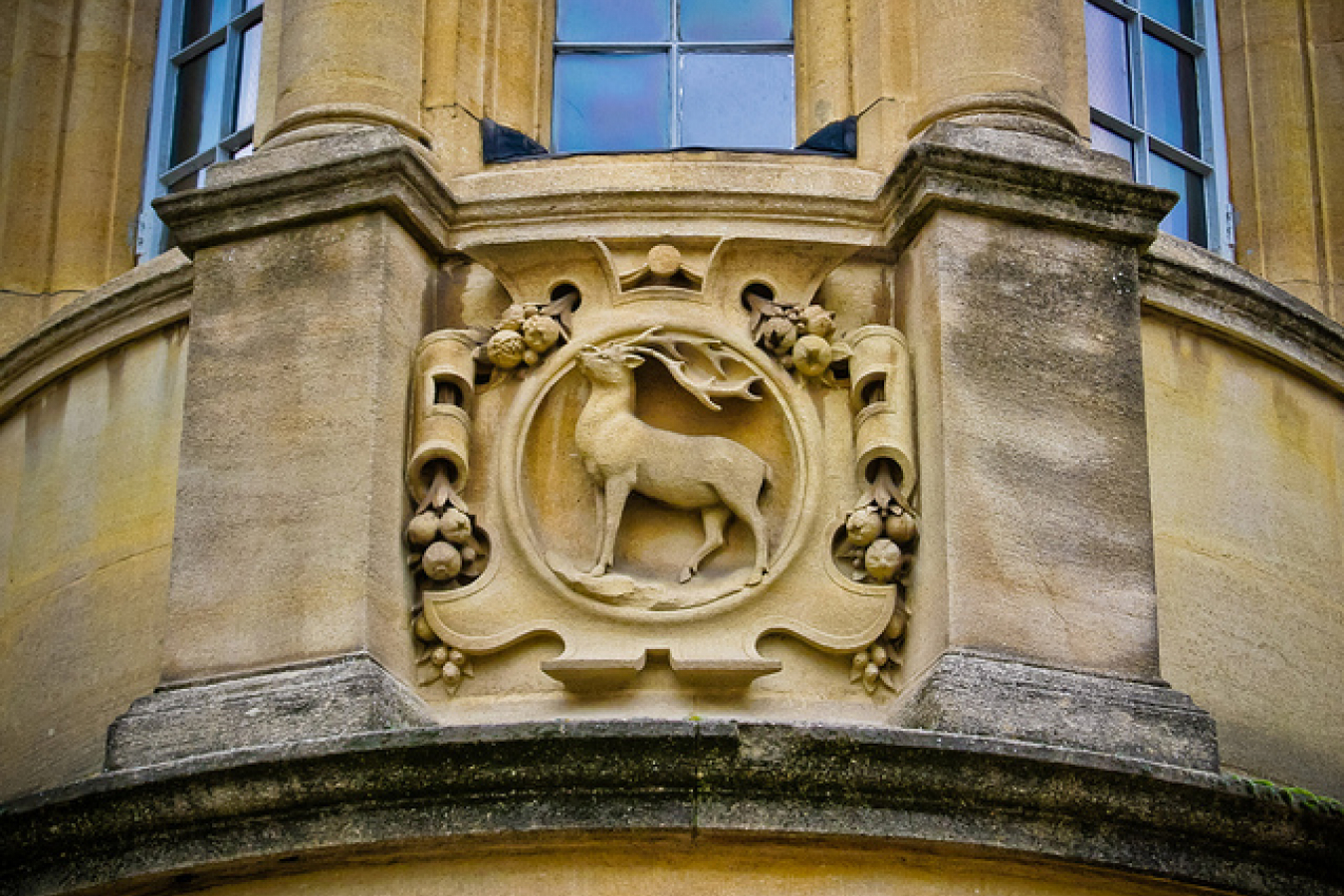 • Watch This VideoLondon - Having learnt how to appreciate the skills of the proverbial Polish plumber and the quiet efficiency of the Czech taxi driver, Britain is now debating whether to put the brakes on record immigration triggered by European Union expansion.

'Polish plumbers, doctors and dentists have brought a lot of skills and a lot of benefits,' Home Secretary John Reid said in a keynote speech on immigration this week.

But Reid, a tough-talking Scot with a straightforward manner, refused to commit himself to whether similar rights to settle and work in Britain would be granted to immigrants from Romania and Bulgaria when they join the EU next year.

The British government is currently debating whether it should follow the example of some of the other west European Member States, such as Germany, and imposes a seven-year transitional ban on working for new EU members.

Britain was one of only three countries in 2004 to give all new EU citizens automatic work rights. Ministers expected up to 13,000 a year to move to Britain, but at least 600,000 immigrants from East Europe have come so far. Due to a large number of unregistered and undocumented migrants, the number could be significantly higher.

Mass immigration is the 'greatest challenge' facing European governments at present, said Reid, who advocated a 'change in the culture' of the immigration debate.

He wanted to end the 'daft, politically-correct notion that anybody who talks about immigration is somehow a racist,' Reid said.

The minister said he wanted to see an 'optimum level of immigration' to prevent migrant numbers from becoming a 'political football.'

In a major departure from previous Labour immigration policy, he announced the establishment of an 'informed and non-partisan' committee of experts to set a limit that would be 'beneficial in terms of enhancing the economy of this country commensurate with our social stability'.

It was as important to reassure people that their schools and hospitals would 'not be overburdened and that the terms of their jobs would be preserved,' while managed migration could bring essential, skilled, workers to Britain, the minister said.

In the view of the liberal Guardian newspaper, Reid's approach marks a break with previous Labour policy which made clear that there was 'no obvious limit' to the numbers of migrants Britain could receive.

Only one year ago, during the campaign for last year's general election, Labour lambasted the opposition Conservatives for saying it was 'not racist to impose limits on immigration.' A year on, the Labour Party itself was 'playing to the racist gallery,' Philippe Legrain, a leading commentator on globalization, migration and European issues, wrote in the Guardian.

The new migration advisory committee, which will assess where in the economy migration should 'sensibly fill skill gaps', is to be up and running by next April, according to Reid. The committee's work is to complement the government's new managed migration 'points system', which favors those who bring skills needed by the economy, and which is to be implemented over the next 12 months.

While the issue of possible restrictions on the future influx from new EU members remains to be decided, experts have warned the government that current levels of migration into Britain were 'not sustainable.'

'We foolishly went ahead and had an open-door policy in 2004. We've now got Bulgaria and Romania coming down the road at us. We need to impose barriers until there is a European-wide policy,' Frank Field, a former Labour government minister, warned.

He said that the influx of foreign workers from ex-communist countries had driven down wages in low-paid jobs.

Urging politicians on all sides to stop ignoring public concern over the immigration issue, Field warned it was only a 'question of time before right-wing parties like the British National Party (BNP) found a leader with the talent to exploit it.'

So far estimates have shown that the flow of migrants next year should be far smaller than the numbers that had arrived from Poland and the other eastern European states over the past two years.

The Institute of Public Policy Research has estimated that about 66,000 new migrants will come, while the Home Office is said privately to put the figure at between 60,000 and 140,000.

Net migration into Britain during 2004 was 223,000 people, significantly higher than in previous years, triggered by expansion of the old EU to the current EU-25 in May 2004. With entry of Bulgaria and Romania, the European Union will soon be the EU-27 nations. The EU treaty envisages entry into the Union on 01 January 2007, but allows for the possibility of delaying accession until 2008 if the two countries are deemed "manifestly unprepared."

When asked whether future migrants from new EU countries would be able to work legally in Britain, starting from next year, Reid was evasive.

'I don't accept there is this unmanaged tide but I do accept that people want reassurance that when we are allowing people to come to this country they contribute something towards it,' he said.