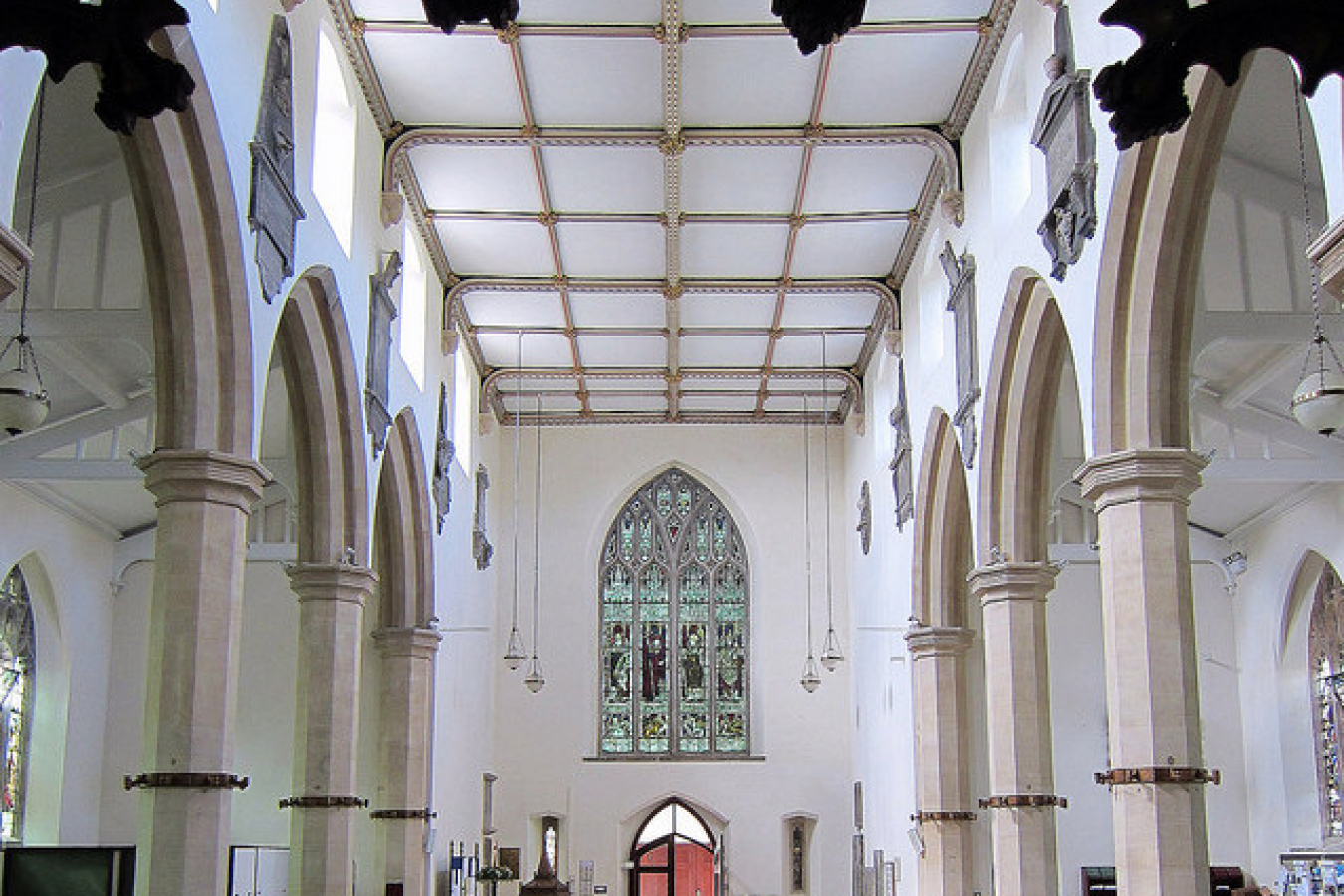 British politicians for major political parties welcomed a court ruling that brings some relief to thousands of Highly Skilled Migrant Programme (HSMP) visa holders uncertain about their future in the United Kingdom.

The HSMP is a points based system which allows non-European Union foreign professionals to migrate to the UK if they score enough points based on factors such as age, past earnings, and education.

In December of 2006, UK immigration authorities implemented major changes to the HSMP which made it more difficult in some cases to score enough points. Controversially, the UK applied the changes to those already in the UK under the HSMP when it came time for them to renew their visa.

A recent High Court ruling overturned the retrospective changes, saying that the "terms of the original scheme should be honoured and that there is no good reason why those already on the scheme shall not enjoy the benefits of it as originally offered to them".

Liberal Democrat Home Affairs spokesperson Chris Huhne welcomed the verdict, stating that the ruling "makes it clear that the Government's decision to change the rules for highly skilled immigrants already working in this country was not only deeply unfair but also completely illegal."

"The Government must now recognize that you cannot invite people to come here to build lives and careers under one scheme and then simply move the goalposts," he added.

"It is unfair that skilled workers who have made a commitment to this country should have the rules of the game changed after they have been welcomed," he said.

Defending the government's actions, Immigration Minister Liam Byrne said in response to the ruling: "Did we give migrants a big enough warning that the rules could get tougher while they were here? We said yes, others said no. That's why it was right for a judge to take a look at this case."

Byrne said the government may appeal the decision.

The HSMP, while still in operation for most migrants wishing to come to Britain as a highly skilled migrant, has been replaced by Tier 1 for General Highly Skilled Migrants for applicants based in the UK and India.

Tier 1 for General Highly Skilled Migrants is very similar to the current HSMP scheme. The scheme uses a points based system with criteria almost identical to the HSMP. The new scheme is part of the UK's new five-tier points based system encompassing all employment, training, and student based immigration into the UK.

• UK: Points system should tilt in favor of Scotland