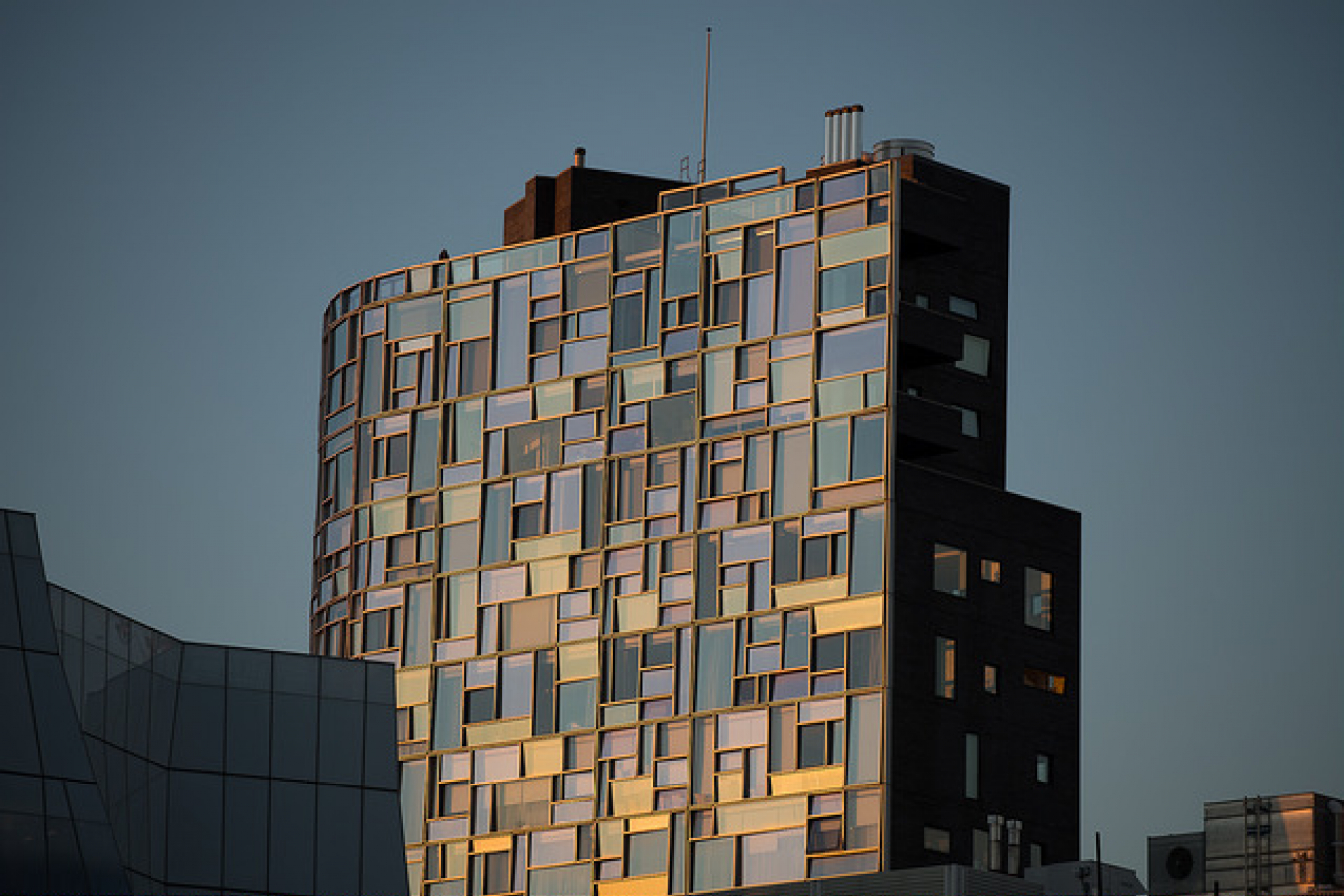 In spite of growing opposition from his own party, President George Bush yesterday reaffirmed that changes to US immigration rules will be one of the top priorities of his second term, the Houston Chronicle reports.

Speaking at a White House press conference on January 26, Mr. Bush said he continues to favor granting "guest worker" visas to illegal immigrants already in America, arguing that this would show compassion for immigrants and let them do jobs for which US employers cannot find workers.

But Mr. Bush also clearly stated that he is against giving amnesties to illegals, which opponents of guest worker visas say would reward lawbreakers.

However, the President faces strong opposition from within his own Republican Party. In a move that some consider to be an opening salvo in the coming battle over immigration, on January 26 James Sensenbrenner, the Chairman of the House Judiciary Committee, introduced a bill in the House of Representatives requiring applicants for driver's licenses and identification cards to prove they are legally in the US. The bill would also make asylum laws tougher and would also mean that the construction of a fence along the border between California and Mexico would be completed. Sensenbrenner claims the measure is designed to combat terrorism, but civil liberties groups have described it as an attack on immigrants. The White House also opposes it.

Republican leaders in the House of Representatives plan to attach the President's measure to another vital bill that includes $80 billion in funding for military operations in Iraq and Afghanistan. But Republicans in the Senate say they are against this "twinning" because it will complicate debate on both war funding and immigration.