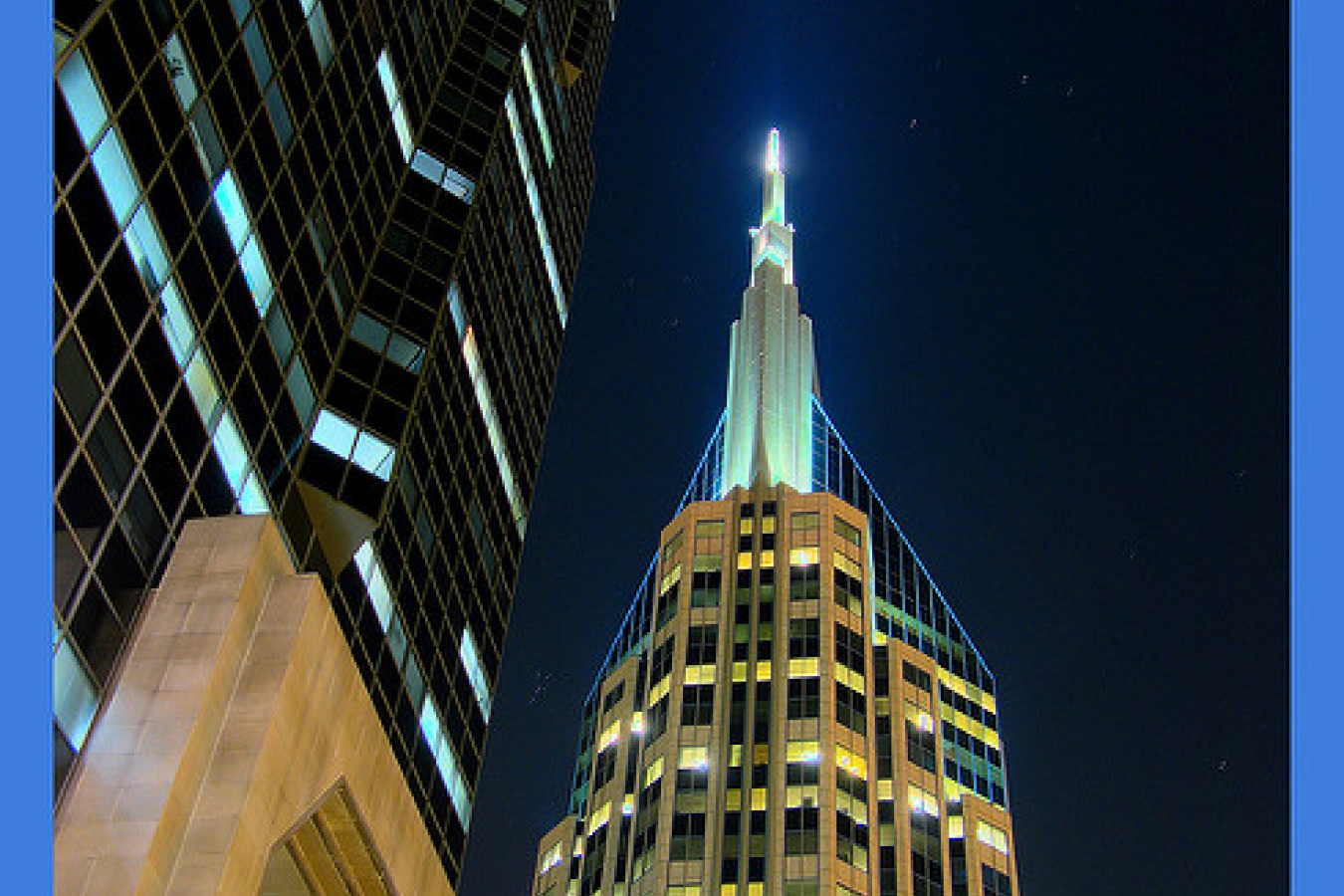 A report by the Council of Economic Advisers (CEA) found that immigrants increase the total economic output of the United States, are more innovative per capita than their native counterparts, and contribute over $30 billion in increased income for native-born American workers.

<$adv0> According to the report, immigrants are innovative and create businesses at a rate estimated at 40% higher than the native-born population. The CEA also found that immigrants have a lower crime rate than natives and are much less likely to be incarcerated.

The CEA also stated that immigrants can fiscally benefit the U.S. government in the long run.

Citing a study by the National Research Council, the CEA said that immigrants were estimated to have a modest positive influence on fiscal activity by improving public budgets through taxes. According to the 1996 study, immigrants and their descendants contribute about $80,000 more in taxes than native-born Americans.

They also claimed that immigrants would slightly improve the solvency of programs such as Medicare and Social Security, both of which have been very problematic during Bush's presidency. The 'Baby Boomer' generation, due to start retiring in a few years, will put a significant strains on the programs.

Social Security isn't the only subject causing consternation for Bush's presidency. The whole issue of reforming U.S. immigration has been stalled - a much anticipated immigration reform bill recently floundered in the Senate when both Democrats and Republicans voted against moving the issue out of debate.

Senate leaders over the weekend are trying to get immigration reform back on track, but a significant coalition of right-wing interests are coordinating efforts to delay or kill the bill in its current form.

The bill is hoped to provide a "path toward citizenship" for most of the estimated 12 million undocumented immigrants in the U.S., among a number of other reforms.

The paper was possibly prompted to assist the president's argument for immigration reform; the CEA stated that reducing immigration "would be a poorly-targeted and inefficient way to assist low-wage Americans." 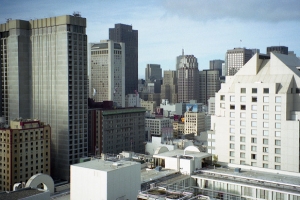