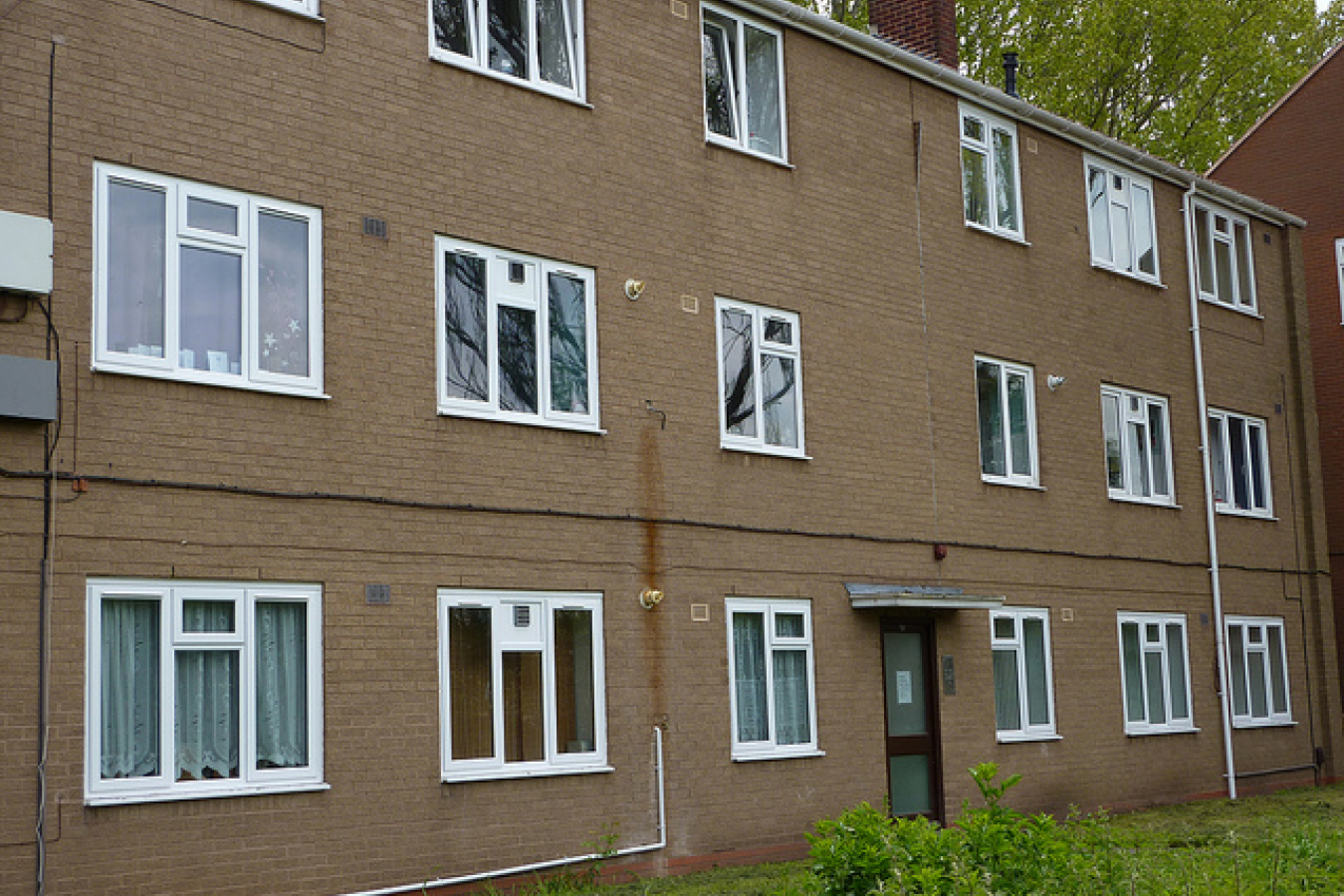 The UK's Business Secretary, Vince Cable, has told an international educational conference that the inclusion of international students in the UK's immigration statistics and negative anti-immigration remarks in the UK has led to bad publicity in India. In recent years more Indian students have decided to study in countries other than the UK.

Mr Cable was speaking days after UK immigration statistics showed that 56,000 fewer international students began their studies at UK educational institutions in 2012 than in 2011. Much of this fall was caused by a fall in the numbers of students coming from South Asian Countries such as India, Pakistan and Bangladesh. The number of students at UK universities actually rose by 1% but there was a sharp fall in the number of students attending other educational institutions such as further education colleges.

Mr Cable told the Global Universities Summit in London that some Indian papers were reporting that the UK government did not welcome international students. He said that the Indian press had read press reports in the UK press, which had been negative about immigration, and confused these with government policy on overseas students. Mr Cable said that 'in some of the Indian provincial newspapers the message has gone out that the British no longer want Indian students, which is wrong'.

No cap on the number of international students – Cable

Mr Cable said that the UK government was very much in favour of attracting as many international students to the UK as it could; 'I just want to make it absolutely clear' he told the audience, 'as far as the government is concerned we have no cap on the number of overseas students [and] we don't intend to introduce one'.

He added that students had got caught up in the UK debate about immigration because of 'a statistical anomaly'. He said it was because the UN had ordained that, for statistical purposes, students should be classed as migrants that they had got caught up in the UK's debate on immigration. Mr Cable said 'the UN, in its wisdom, has classified overseas students as immigrants, which they are not'.

He said that when students are included in the immigration statistics as 'immigrants', which they are at present, a rise in the number of international students studying at UK universities can look, at first glance, like a rise in the level of permanent immigration into the country.

British public do not see students as immigrants - Cable

Mr Cable said 'all the evidence suggests that the British public do not see [students] as immigrants but, nonetheless, they have got caught up in this very torrid and emotional debate in the UK'. Conversely, when the number of international students at UK universities falls, this leads to a fall in the headline immigration figure which, Mr Cable said is interpreted as 'a great triumph for immigration control, which is quite absurd'. Mr Cable said 'we need to find a cleverer way to present the data'.

Mr Cable's words seem to suggest that he favours removing students from the official immigration figures. This would put him at odds with the UK's Home Secretary Theresa May and the Immigration Minister Mark Harper, who say that students must be treated as immigrants in the statistics because to remove them would be a statistical trick and contrary to UN guidelines. It is believed that David Willetts, the Universities Minister and George Osborne the Chancellor of the Exchequer also favour removing students from the statistics.

Last week, the official statistics suggested that net immigration in the year to September 2012 had fallen by nearly 90,000 on the previous year to 153,000. This was welcomed by Mr Harper as evidence that the government's measures to cut immigration were having the desired effect and were leading to reduced levels of immigration to the UK. However, critics pointed out that much of this fall was caused by a reduction in the number of students coming to study in the UK with Tier 4 student visas.

In the year to September 2012 there were only 190,000 Tier 4 visas issued compared to 246,000 in the year to September 2011. It also remains to be seen if the Government ever manages to reduce net immigration to the "tens of thousands" as promised by the Conservative Party, the main Coalition Partner in the Government, at the last General Election.