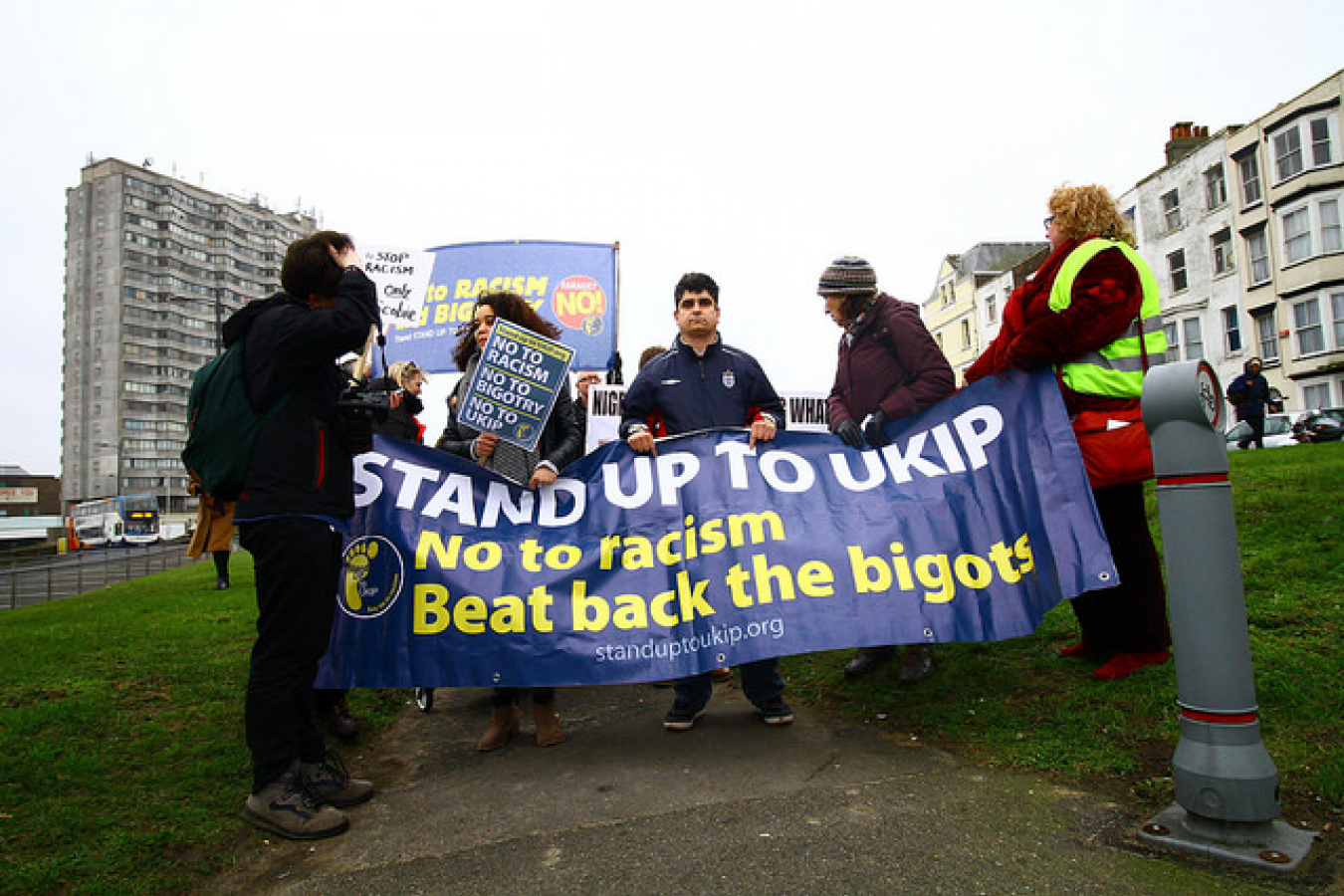 Just hours after the terror atrocities in Brussels, the hard right political party UKIP blamed immigration for the attacks. UK Prime Minister, David Cameron, blasted comments made by a UKIP spokesperson who said that 'open borders are putting lives at risk.' Cameron labelled the remark 'inappropriate' on the day of the attacks.

Cameron, along with other critics, was responding to UKIP's assertion that the terror attacks in Brussels 'highlight the dangers of lax immigration controls' and a 'need for the UK to leave the European Union'.

Hookem established the link between terrorism and immigration before information was released to the public about the identity of the attackers, their origins or their motives. Hookem said: "The head of Europol said in February [2016] that 5,000 jihadists are at large in the EU having slipped in from Syria."

"There are 94 returned jihadists currently living in Molenbeek, Brussels. This fact alone should alert people to the fact that open borders are putting the lives of European citizens at risk," Hookem added.

Nigel Farage, the leader of UKIP, said: "I'm very upset by what has happened in Brussels today and even more depressed for the future." Farage also took to social media site, Twitter, retweeting Telegraph newspaper columnist, Allison Pearson, who tweeted a point not too dissimilar to Hookem's.

Pearson tweeted: "Brussels, de facto capital of the EU, is also the jihadist capital of Europe. And the Remainers dare to say we're safer in the EU! #Brexit."

Responding to Cameron's claims that UKIP's comments were 'distasteful,' Hookem, an MEP, took to Twitter saying: "What is shameless is putting lives at risk for the sake of political union ... I am in Brussels; how many of those people attacking me are sitting safely behind computers?"

It's not the first time UKIP has linked terrorism with immigration. The anti-immigration party made similar remarks in the wake of the Paris attacks on 13 November, 2015, saying that 'immigration had contributed to the inevitability of atrocities.'

As events unfolded in Paris, Farage said: "The thing that makes me angry about what happened in Paris is frankly the fact that it was so utterly and entirely predictable. I think we've reached a point where we have to admit to ourselves, in Britain and France and much of the rest of Europe, that mass immigration and multicultural division has for now been a failure."

Farage even went as far as to say that British Muslims faced 'a tough decision on their loyalties' between the UK's culture and way of life and those elements of their faith that conflict with British values. Some have criticized this sort of attitude as being similar to the way that Nazi propaganda was used during the Third Reich to criticise and undermine jews.

While UKIP was swift to focus on the attacks on Brussels and Paris as reasons to exit the EU, campaign group, Vote Leave - another advocate of 'Brexit' - looked to distance itself from using immigration as a reason to quit the European Union. Instead the group wanted to highlight the potential economic advantages of leaving the continent. 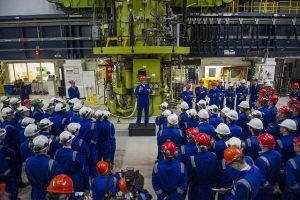 Comments (0)
Hundreds of members of the National Front (NF) and other fascist and neo-Nazi organisations are currently in the Kent town of Dover this Saturday January 30, to demand that Britain's borders be...