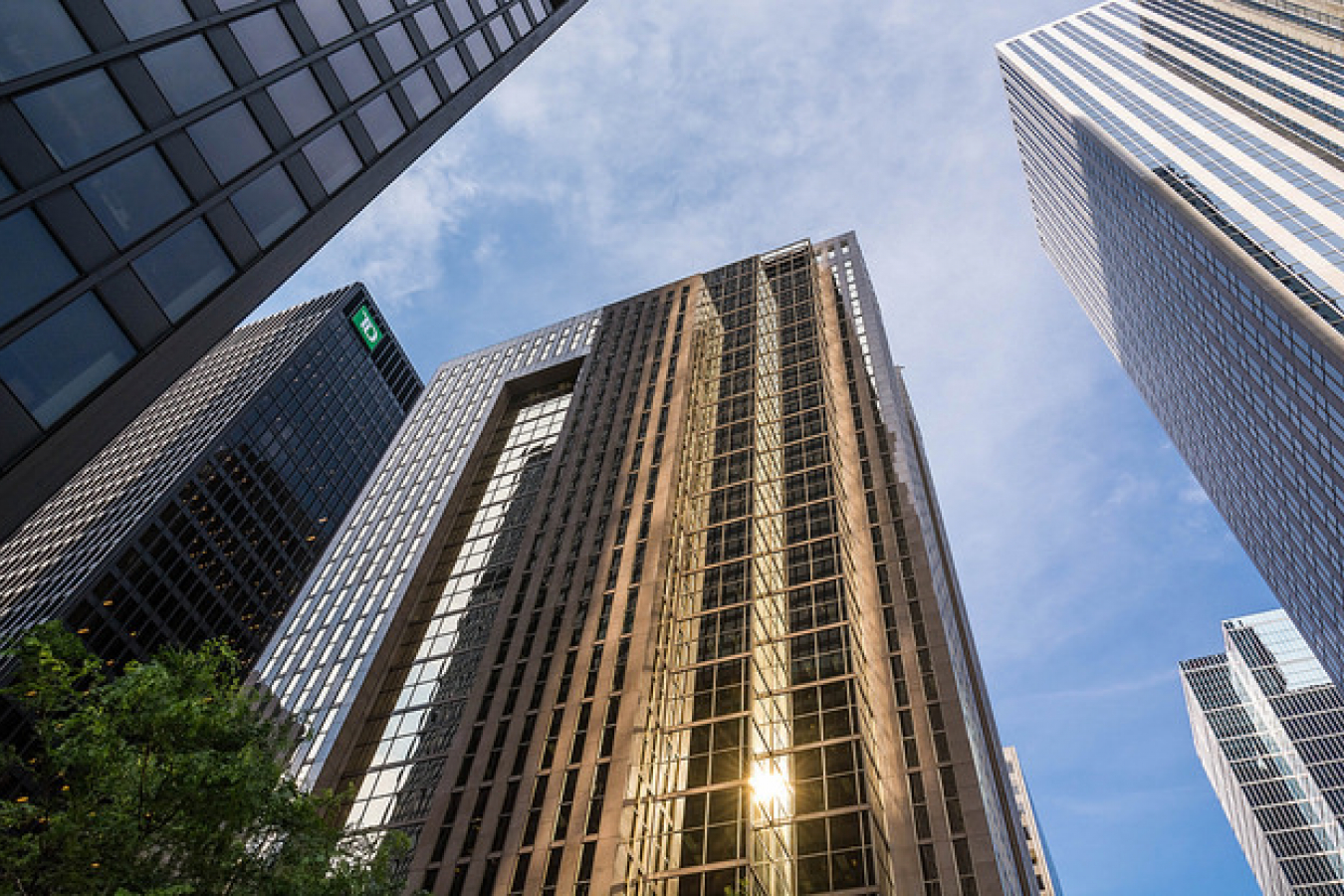 Canadian Immigration Minister Jason Kenney announced last week that federal funding of immigrant settlement services in most Canadian provinces and territories will be increased for the 2012-2013 fiscal year. The funding goes towards services that help new immigrants settle in Canada.

Some of the largest immigration settlement funding increases will be for Prince Edward Island, Yukon and Saskatchewan; Ontario is the only province to receive a decrease in funding. Quebec is not included in these figures as they handle their own immigration program.

"The Government of Canada wants newcomers to integrate into Canada. That is why we have tripled settlement funding since 2005-06," said Kenney. "We are committed to ensuring the distribution of settlement funding is fair and that immigrants receive the same level of service, regardless of where they choose to settle."

According to Canadian Immigration and Citizenship, the settlement funding formula was updated recently to reflect the use of immigration settlement services by refugees and will also increase the amount allocated to provinces and territories, based on their intake of refugees.

Based on the current allocations, the average per-immigrant amount that the Canadian government will invest to help newcomers settling in provinces and territories outside Quebec is $2,816, as compared to $946 in 2005, the press release stated.

Kenney noted that the priority for the 2012-13 allocations is to focus on delivering services directly to immigrants and away from supporting expenses such as administration, travel, or capital costs for organizations.

The total 2012-13 amount for all provinces and territories outside Quebec is $576.8M, compared to $184.7M in 2005-06, according to the CIC press release detailing the immigration settlement funding. 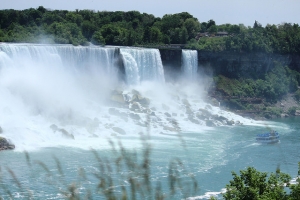