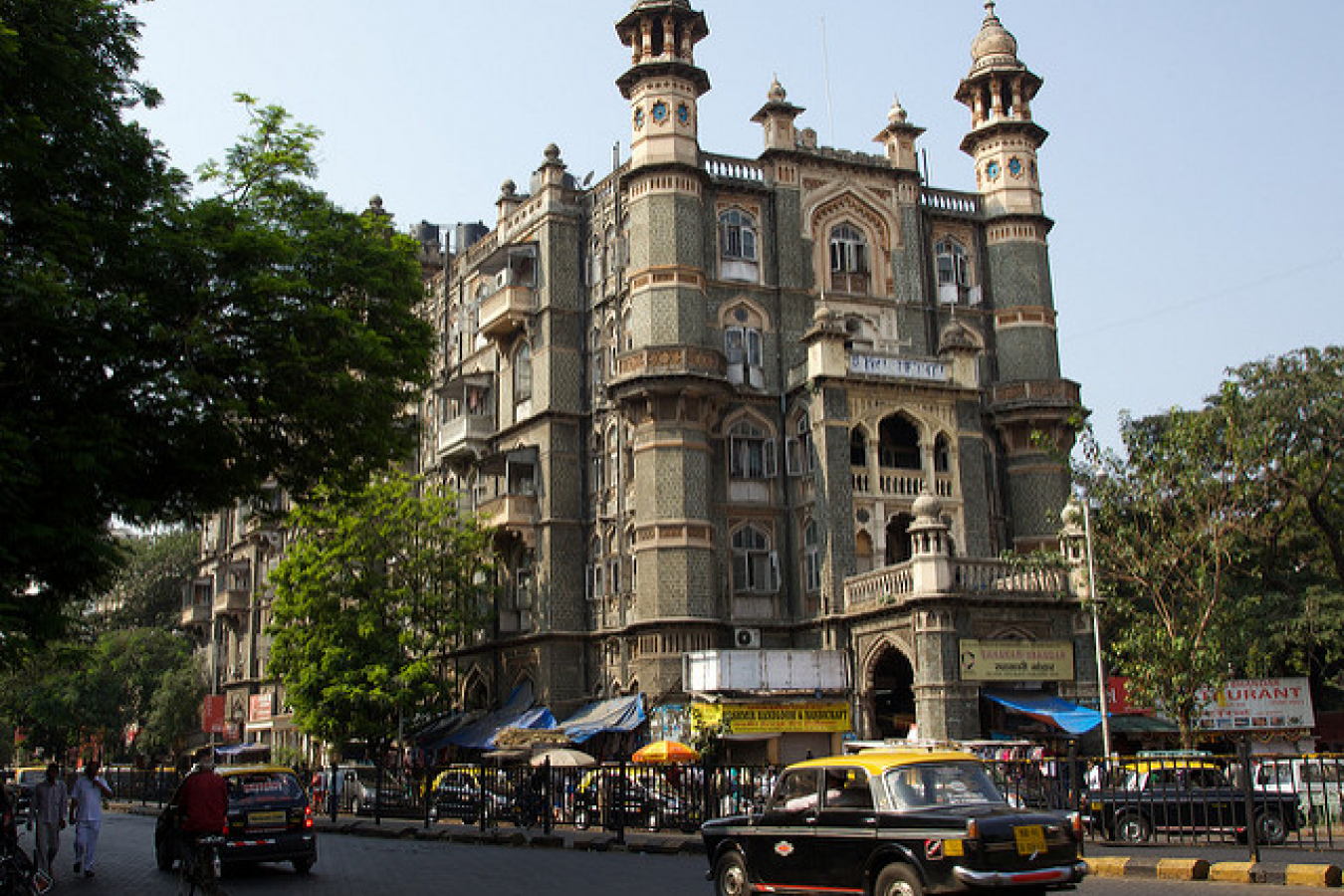 The Canadian government has launched a new initiative to speed up the visit visa application process for citizens from India and Brazil, in order to try and encourage tourists to visit from these two countries.

As part of this pilot program, applicants will no longer have to visit immigration centres but can apply online, reducing the turnaround time to complete the visa application process.

This new program is intended to cut some of the red tape which normally holds up visa applications, and for which the Canadian government has been criticised in the past.

Previously, applicants would have had to provide proof of economic solvency; however this step has been bypassed in order to speed up the process.

The new scheme only applies to citizens of India and Brazil who have visited either the US or Canada at least once in the previous ten years, and who have no criminal convictions.

With an average turnaround time of five days, it is hoped that this new scheme will encourage both tourism and trade, by making it much easier for people to apply. It is also hoped that businessmen will be encouraged to apply for multiple-entry visas in order to attend business and trade meetings, etc.

If the scheme is successful, it may be made available to nationals of other countries as well. 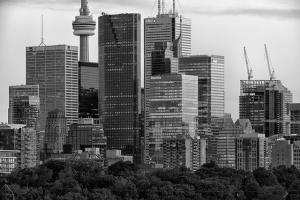 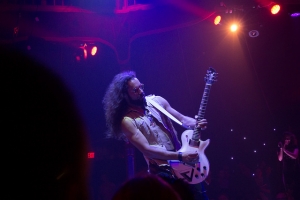