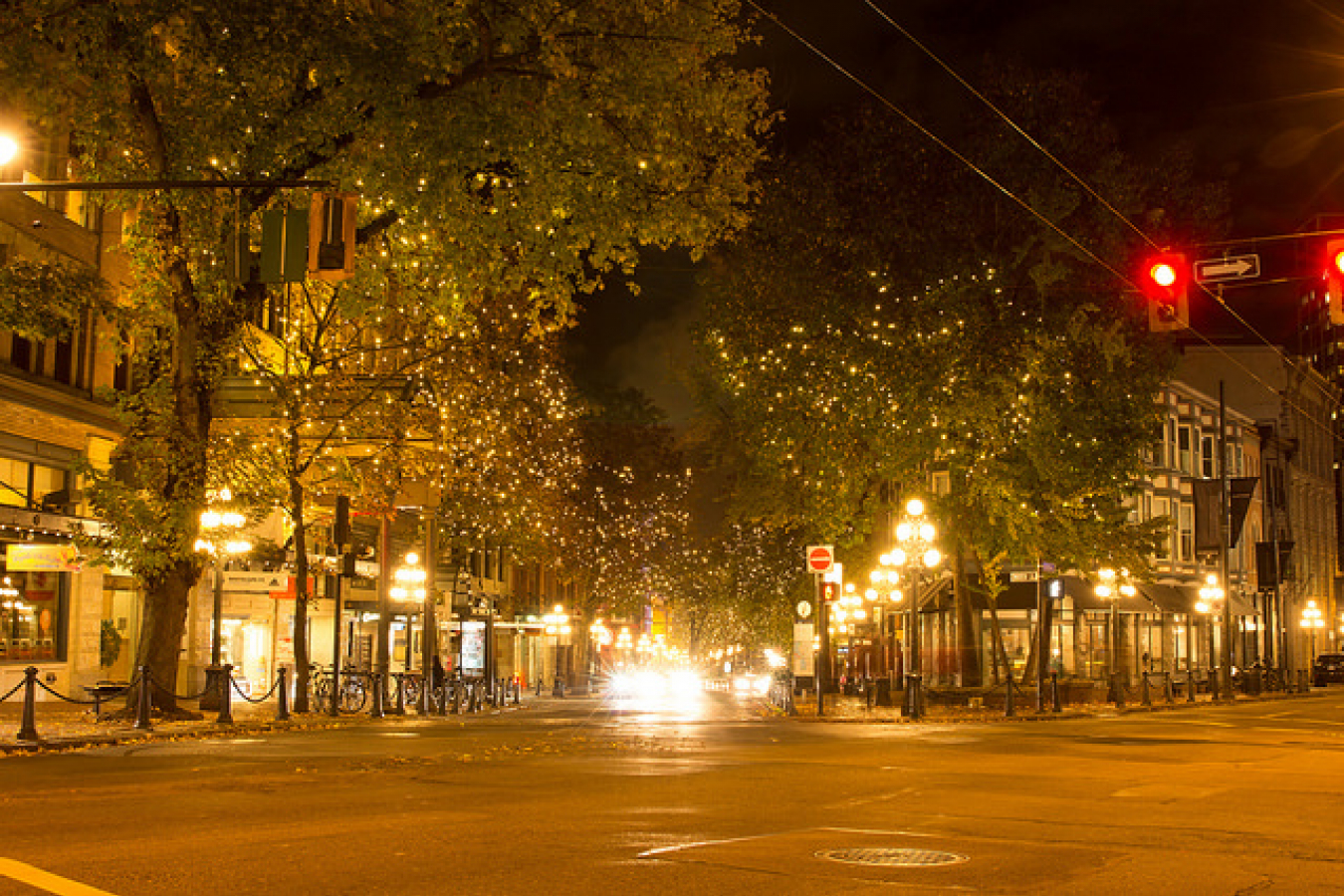 • Watch This VideoCanadian immigration policy is doing a good job of attracting skilled immigrants to this country, a Queen's University expert said. The U.S. Senate recently invited Economics professor Charles Beach to provide testimony as part of a major debate on U.S. immigration policy, driven by the large number of illegal immigrants in that country.

Beach told a U.S. Senate committee recently that the growing importance of education, business and work experience as admission standards to Canada has significantly raised the education levels of the 230,000 immigrants who come to Canada annually.

The result is a group of new immigrants who are better educated and experienced, younger and more fluent in either English or French than the whole immigrant population.

Only about 20% of U.S. legal immigrants - one-third the level of Canada - enter the country under independent or economic status based on rules which reward education and work skills. The study did not deal with another touchy issue: making sure that more of these well-educated newcomers get jobs to match their skills.

Some U.S. politicians are considering joining Canada and many other countries in adopting a similar point system tied to credentials.

Beach said "Ironically, our findings have attracted more interest south of the border than from government officials in Ottawa."

Beach said in a separate interview yesterday that Canada has to do a better job of recognizing the credentials of foreign-born professionals and easing the transition to the Canadian job market. "Some training, adjustment and wage subsidy programs were cut because of government deficits in the mid-1990s. I think that is a factor in the slower integration of some well-educated immigrants."

The study found that those with university and post-graduate degrees jumped to 34% of all immigrants in 2000 from only 8% in 1980, while the proportion with only a secondary school education dropped from 59% to 35%.

The proportion with college or related training was flat at 16%, while the balance has little formal education.

The reason for the big shift is that 59% of all immigrants in 2000 entered Canada under independent or economic status determined by a point system - up from 35% in 1980.

Beach, along with Professor Alan Green of Queen's and Professor Christopher Worswick of Carleton University in Ottawa, studied Canadian immigration after separating out the impact of business cycles and unemployment rates in Canada and the U.S. "It appears that changing Canada's immigration policy to the point system had the desired effect of improving the quality of skill attributes of incoming immigrants," Beach said.

The point system has gone through many changes over the years, giving greater weight to education levels, work experience, the age of entrants and their fluency in English or French. It will likely change again in the future to attract more skilled building and industrial trade people.

Opening the immigration door wider - always a touchy political issue - has a small but negative impact on education levels.

Last year, approximately 240,000 immigrants were granted visas. There has been discussion during the past summer of increasing the official target to 300,000 annually, in part a response to slightly off-setting Canada's low birth rate.

But increasing the portion of economic immigrants by 10% raises the education and language levels, and reduces the age of all immigrants by about 2% each. 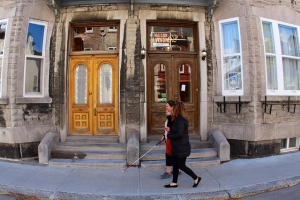 Comments (0)
Immigration Minister Kenney met recently with Federal, provincial and territorial ministers in Ottawa to discuss improvements to the Canadian immigration system. "If Canada wants to succeed in the...