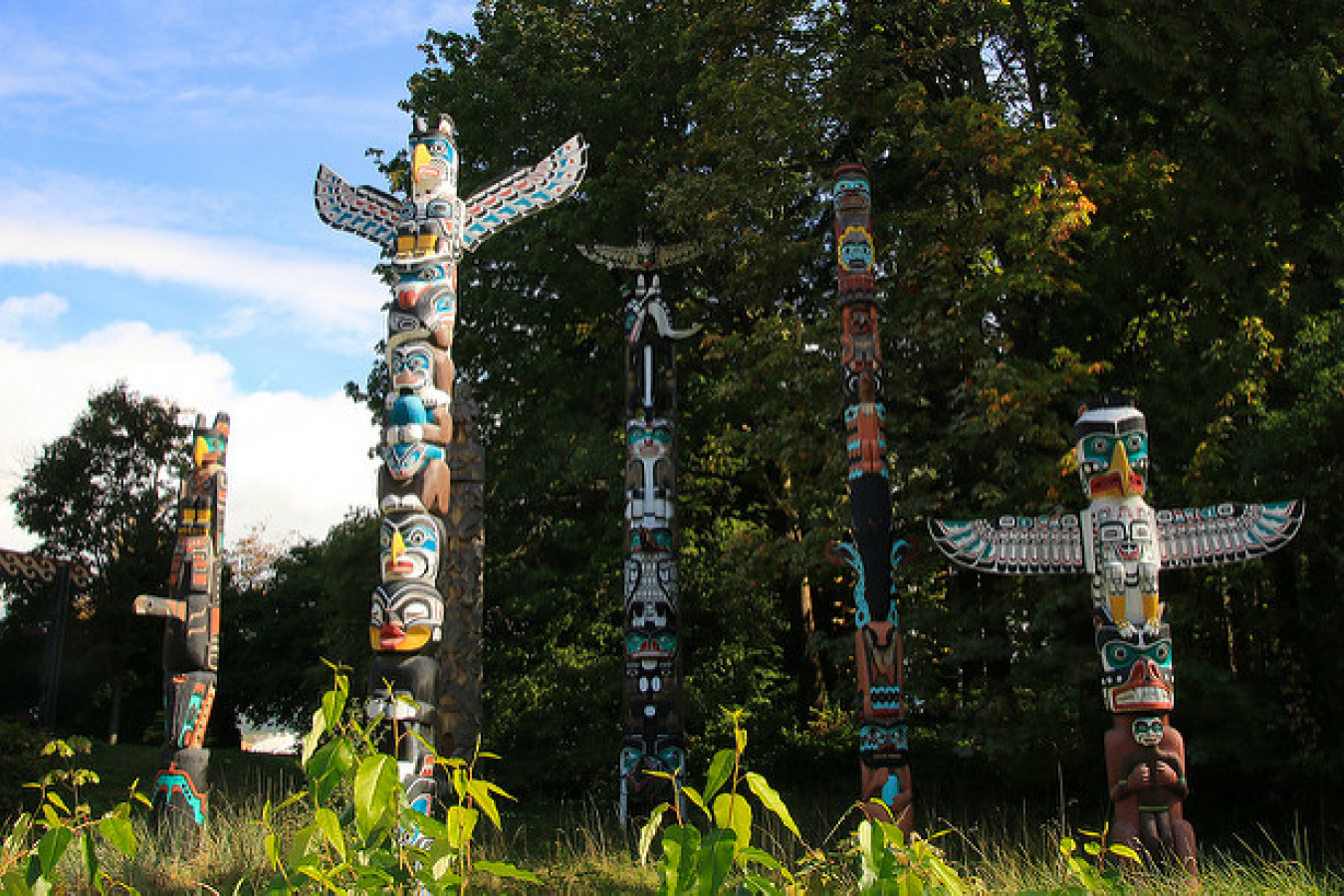 Canadian companies are reaching out to immigrants frustrated by US restrictions.

The Canadian government has been making an effort in recent weeks to attract students and skilled workers from all over the world. Canadian companies promising jobs and visas are also attracting Mexican professionals.

"Canada has its arms open to immigrants, and the United States has its arms closed. It's as simple as that," accountant Marcos Ramirez Posadas said as he stood in line with other visa applicants outside the Canadian Embassy in Mexico City.

The reason, immigration experts say, is that Canada needs more people. Mexicans are eager to fill the need. Last week, the Canadian Embassy's switchboard was swamped after local television aired a commercial from an immigration law firm about moving to Canada, embassy spokesman Luis Archundia said. None of the recent ads has been placed by the Canadian government itself, he said.

"I heard on TV that they have jobs up there," Edgar Solis Peña, a 30-year-old warehouse worker, said as he waited outside the embassy. "It's so hard to even get a hearing at the United States Embassy, so I decided to come here."

Mexicans can enter Canada by merely showing a passport, much easier than the long, expensive process of getting U.S. visas. Canada also has a widely praised farmworker program and is aggressively courting foreign students.

The country also has an easy-to-follow skill-based immigration system. The U.S. system is more subjective, with consular officials wielding the power to approve or reject applications without explanation.

On April 19, Canada said it would spend $58 million to speed up citizenship applications and vowed to triple citizenship approvals for parents and grandparents of immigrants. While they're waiting for citizenship, those people will get five-year, multiple-entry visas to visit their children in Canada. 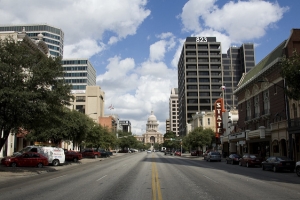 Comments (0)
 Watch This Video On Friday last week, the Canadian government unveiled a CND$432 million (USD$362 million) program to increase border control and security along the border with the United States ...