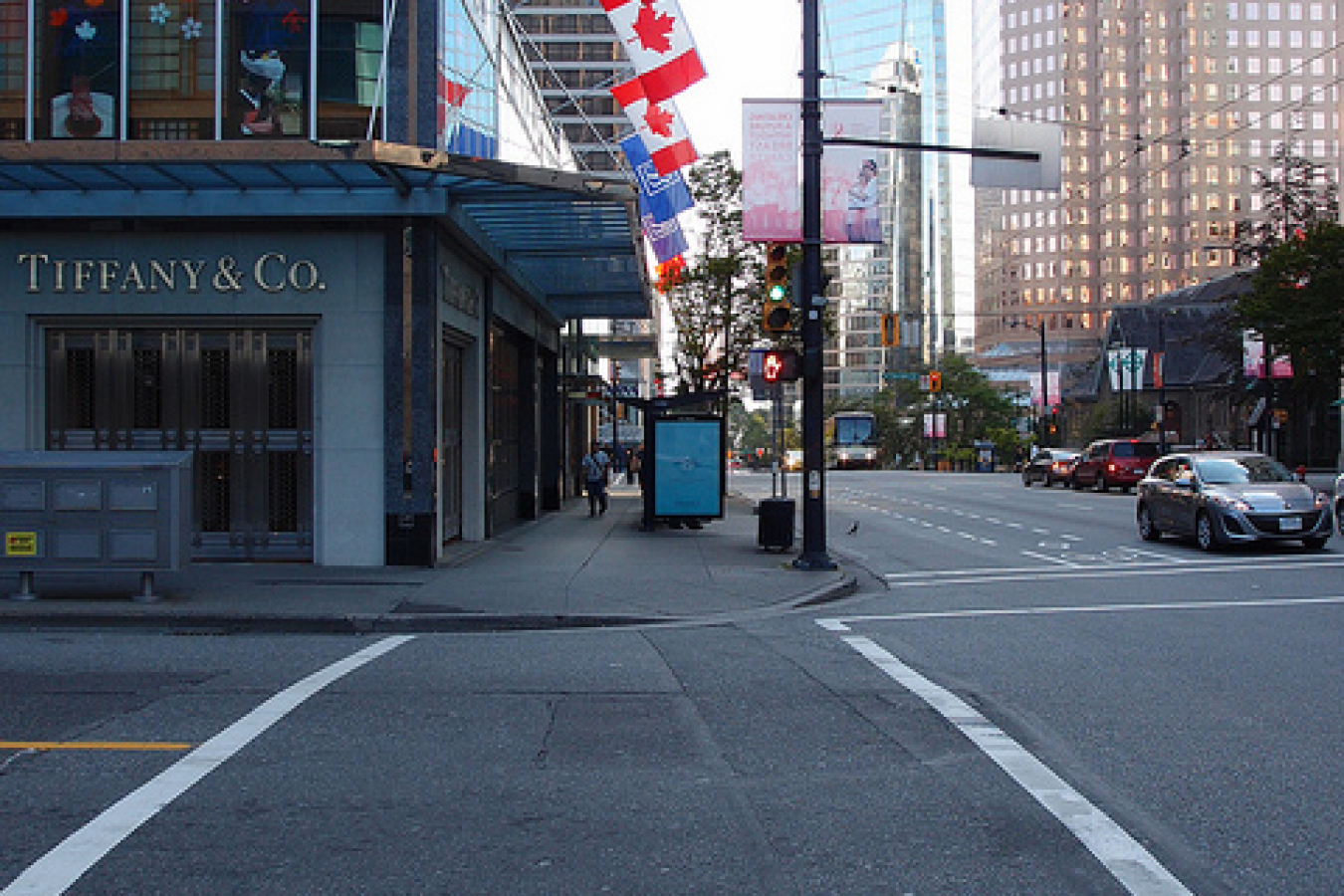 Canada has introduced proposed amendments to the Immigration and Refugee Protection Act (IRPA) that will allow immigration officers to deny work permits to those entering the country to work as exotic dancers. Immigration Minister Diane Finley stated that it was an attempt to curb the prospect that migrant strippers may be "abused, exploited or possibly become victims of human trafficking."

<$adv0>Controversy erupted in 2004 when former Immigration Minister Judy Sgro allowed a Romanian stripper who helped with her re-election campaign to by-pass immigration procedures. She was later forced to resign. Dubbed "Strippergate," the government had issued approximately 600 work permits to foreign exotic dancers before the program was scrapped.

"The previous Liberal government gave blanket exceptions to foreign strippers to work in Canada despite warnings that they were vulnerable to forced prostitution and other exploitation," said Finlay in a statement to Parliament.

"Thanks to today's amendments, the good old days of Liberal 'strippergate' will be a thing of the past."

Her proposals have aroused some protest in the industry. Many clubs in Canada depend on dancers from Eastern Europe and Asia to help fill shortages.

"Keeping foreign exotic dancers out of Canada will not address the issue of exploitation," said Annie Temple, who runs an industry website.

"If the Conservative government is truly concerned about exploitation of exotic dancers, then they should focus on ensuring that health and safety standards exist in strip clubs. Club owners and agents who are sponsoring foreign dancers should be investigated for exploitative practices."

Since 2004, permits issued per year for exotic dancers have dropped by approximately 80%. 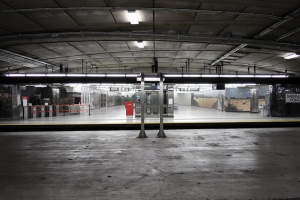 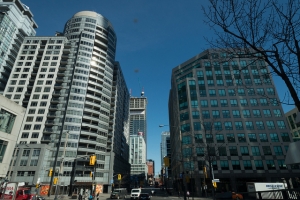