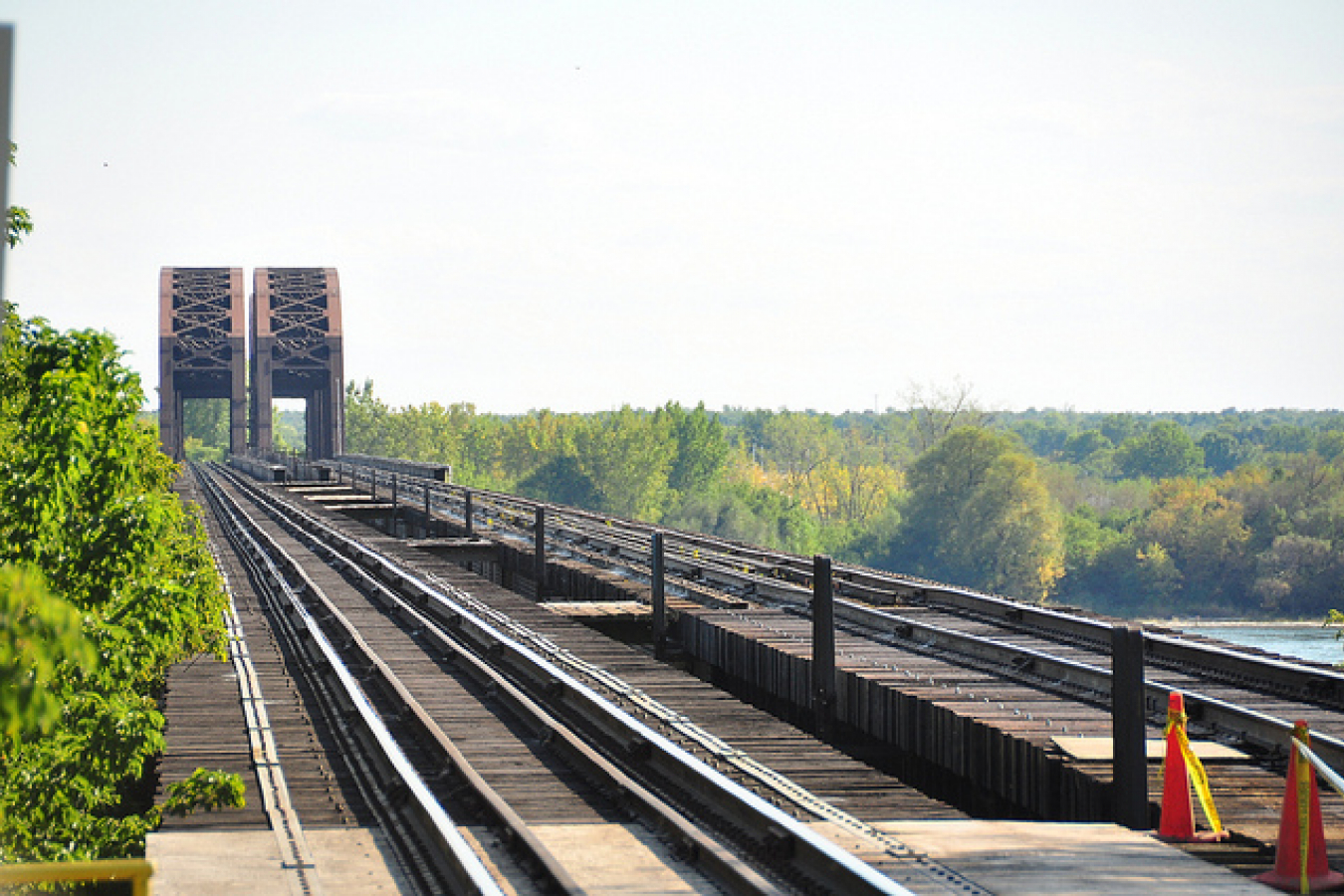 Canada will give priority to immigrants from Iraq and surrounding countries with close family in Canada, according to Immigration Minister Diane Finley.

"In an effort to further help those impacted by the situation in Iraq, we're giving priority immigration services to those from Iraq and surrounding countries who have close family members in Canada," Finely said.

The Citizenship and Immigration Canada (CIC) visa office in Damascus, Syria, will process applications on a priority basis for permanent residence under the Family Class for Iraqi nationals directly affected by the war in Iraq.

Spouses, common-law and conjugal partners, and dependent children already get priority processing, but the measure will now be extended to parents, grandparents, and other orphaned family members sponsored by Canadian citizens and permanent residents. The measure will also apply to dependents of refugees in Canada.

"Working to reunite families as quickly as possible is another measure we've taken in addition to welcoming refugees from that part of the world," Finley said.

"The usual security and medical checks will still be carried out, but every effort will be made to help people in need come to Canada."

CIC will monitor the situation and review the need for priority processing in one year's time. 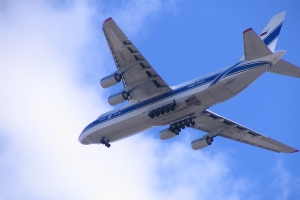 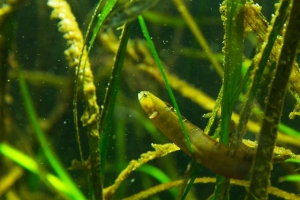 Comments (0)
• Media Center » Video Immigration News On 14 March 2008, the Government of Canada introduced changes to the Immigration and Refugee Protection Act with the objective of reducing the waiting time for...