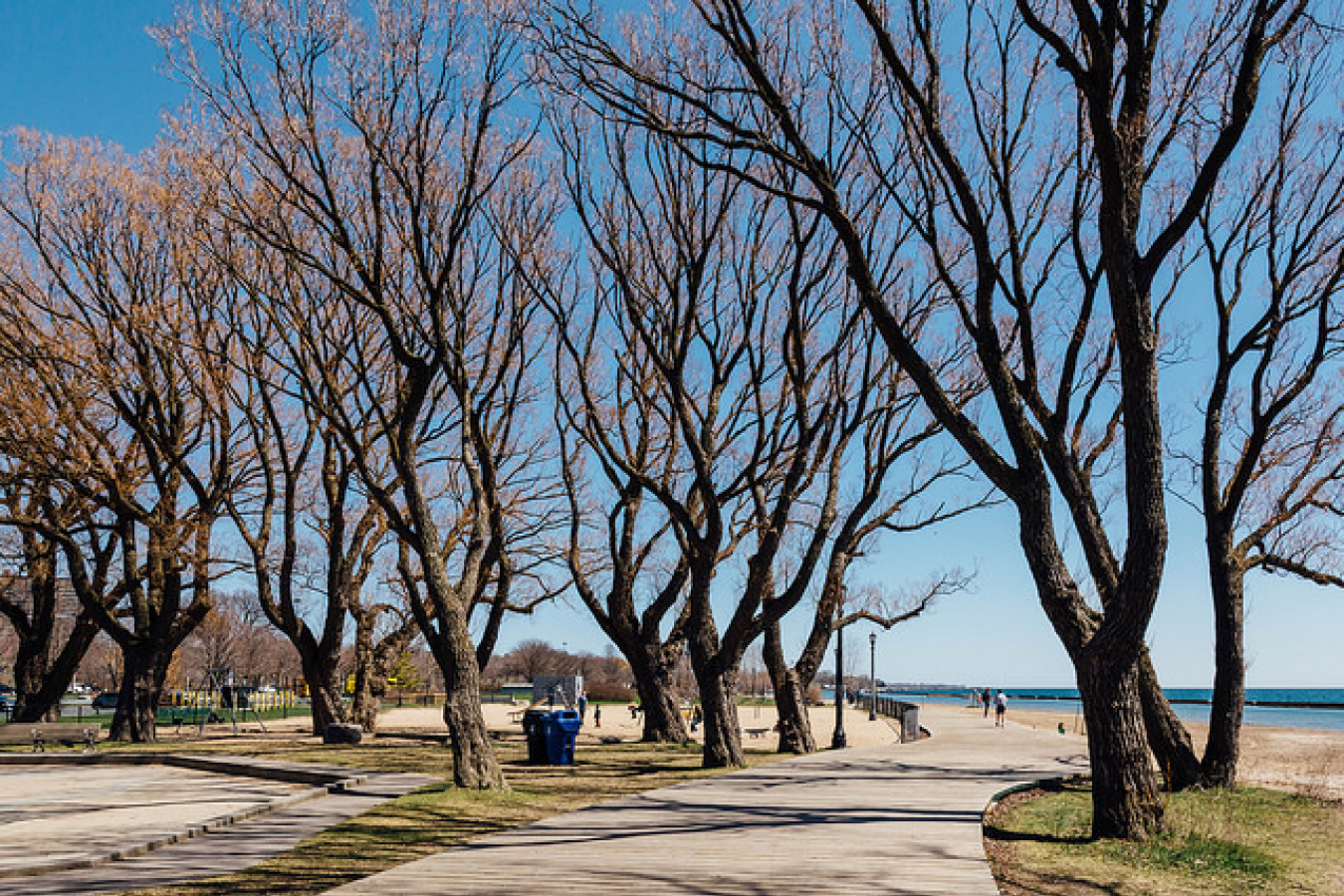 Citizenship and Immigration Canada (CIC) has announced funding to assist migrants in the city of Hamilton, Ontario and the surrounding area. The funding is part of a program called the Canada-Ontario Immigration Agreement (COIA) which has increased settlement funding for Ontario by a total of CAD $920 million over five years.

CAD $947,370 will go to the St. Joseph Immigrant Women's Centre, bringing the total amount of funding for this organization to more than CAD $3.5 million in 2008.

The funding is expected to assist an estimated 530 immigrants who have settled in Hamilton by helping them access a variety of settlement services, which include language training and helping newcomers find employment.

"We want more immigrants to come to Canada and we are committed to helping immigrants begin their new lives in our country, " said Canadian Immigration Minister Diane Finely. "This funding will give newcomers in the Hamilton area access to a number of valuable services, providing the support they need as they integrate into the community. Their success is good for Hamilton and good for Canada as a whole."

Ines Rios, Executive Director of the St. Joseph's Immigrant Women's Centre, said that her organization was very pleased with the funding and proud of the federal government's commitment to its nation's immigrants.

"With the continued support of CIC, we will be able to provide newcomer families with settlement services, such as language instruction, to help them successfully integrate into their new communities," Rios said.

The COIA is one of a number of funding programs that CIC provides to provinces and territories across the country to assist immigrants.

Immigrants are an important part of Canada's growth. Currently, the country has the highest foreign-born population in 75 years, with more and more people coming to the country every year as skilled migrants.

If you are interested in immigrating to Canada, please fill out a free assessment form. 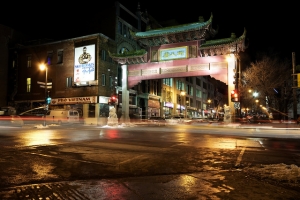 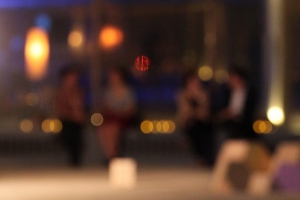