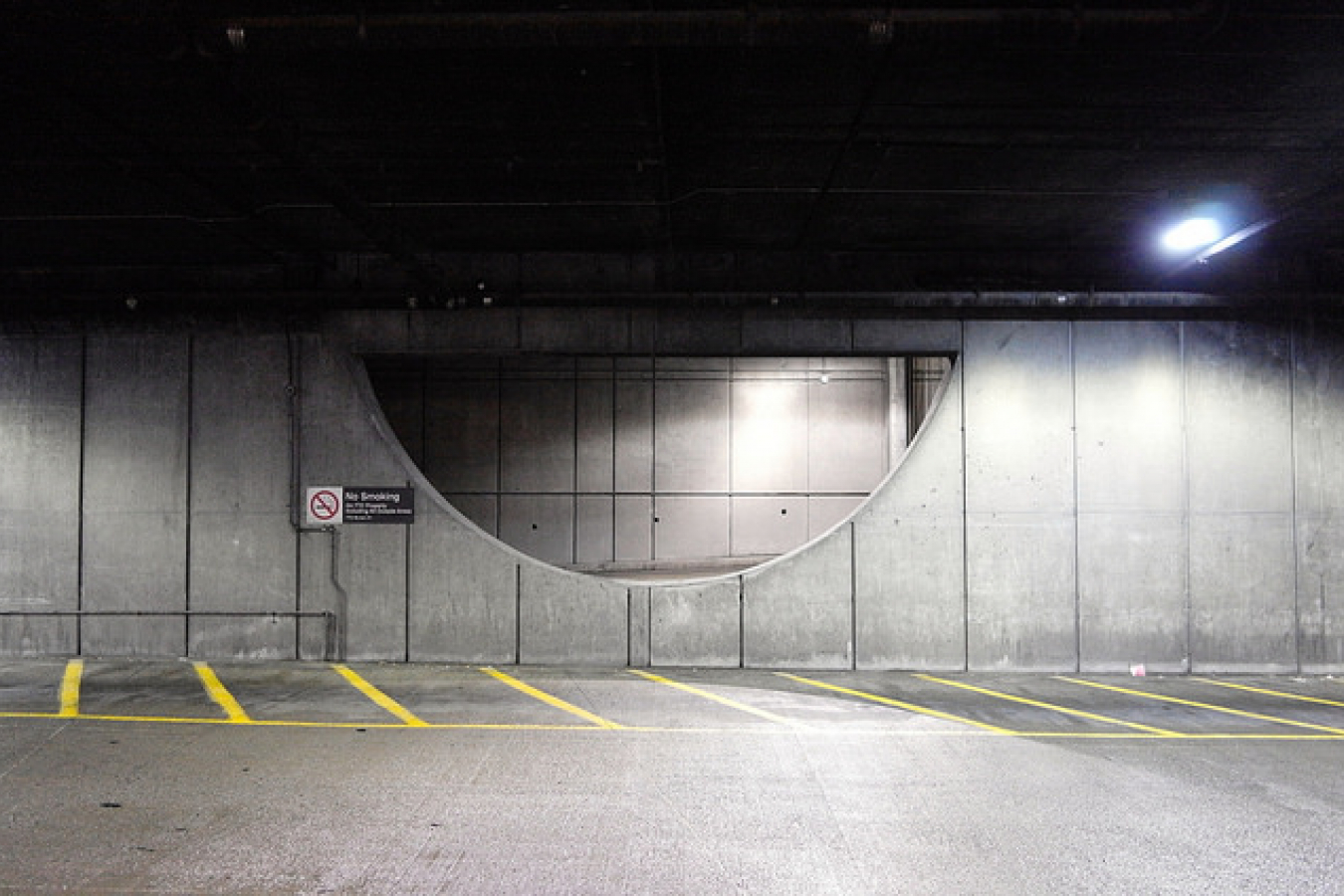 Six organization in the Durham region of Ontario, Canada will receive a total of CAD $6 million in funding for various immigration-related programs. The funding is expected to benefit an estimated 2,400 newcomers.

A portion of the funding will also go towards a youth program devoted to matching up Canadian youths with young migrants in an effort to help them adapt to the Canadian educational system.

"The Government of Canada wants newcomers to succeed," said Canadian Immigration Minster Diane Finley. "This funding will give them the support they need to settle into the Durham community."

Canada has been actively funding a number of immigration programs across the nation aimed at helping migrants adapt to Canadian society.

"Since 2006, the Government of Canada has begun investing an additional $1.4 billion in settlement funding over five years to help newcomers integrate and succeed in Canadian society," Finley said.

Through the Canada-Ontario Immigration Agreement, a total of CAD $920 million in federal funding over five years will go towards helping immigrants settle into their new lives in Ontario.

The funding goes hand in hand with recent changes to Canada's immigration strategy of attracting skilled talent from across the globe.

Recent changes to Canadian immigration law will grant the immigration minister the ability to fast-track skilled immigration applications for people who possess skills for which Canada has a pressing need. 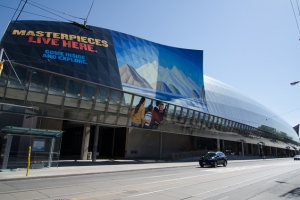