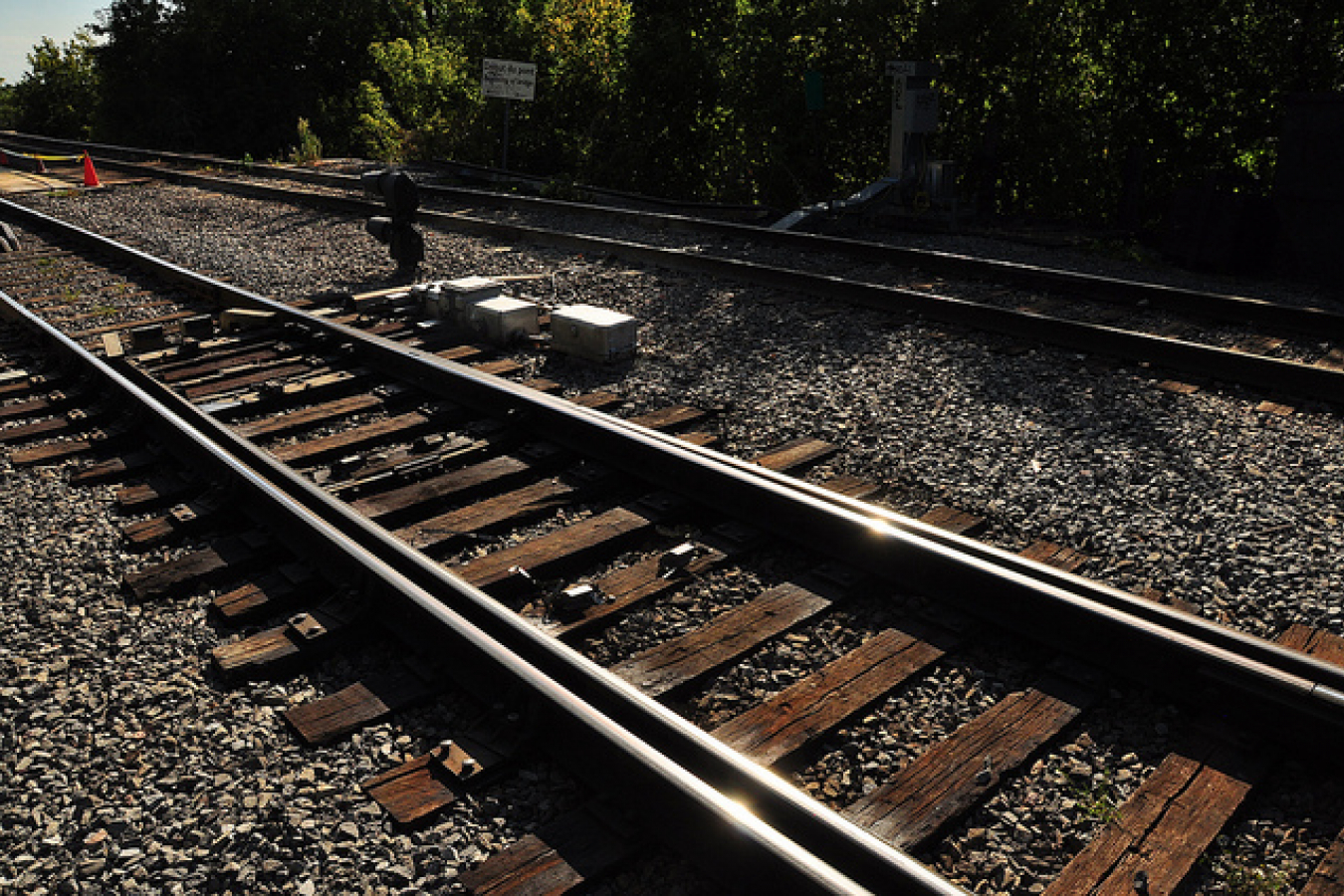 "Canada's new government has been listening to employers in Alberta and British Columbia, and they are truly having a hard time finding enough workers. The improvements we are announcing today are making it easier, faster, and less costly for employers to hire temporary foreign workers," said the Minister of Citizenship and Immigration Monte Solberg.

The Temporary Foreign Worker Units program was announced in August but did not go far enough toward solving the labor shortage problems there. In response, requirements will be reduced for the extent of advertising to Canadians a company must undertake to convince the government of a need for foreign workers. In addition, the new program is intended to cut the processing time of applications.

"These new initiatives will assist employers by reducing overall costs and make it two to four weeks faster for employers to hire temporary foreign workers," said Diane Finley, Minister of Human Resources and Social Development Canada. "They will effectively help employers having difficulty finding Canadian workers to fill their human resource needs, while continuing to protect the access of Canadian workers to the labor market." The current process normally takes between 13 and 17 weeks.

The changes will include:

• Regional lists of occupations under pressure. These lists will cut the recruitment wait time for employers. Employers in certain regions who face critical labor shortages may now be eligible to follow shorter, simpler and less expensive advertising requirements to recruit the workers they need.

• Providing better information for employers. A step-by-step guide has been developed specifically for employers who need to hire temporary foreign workers. The guide will be useful in all regions of the country.

• Creating federal provincial working groups. Working groups in Alberta and British Columbia will speed the identification of existing and emerging skill shortages and determine the best ways the foreign worker program can help address these shortages.

The program is limited to these three provinces of Canada. 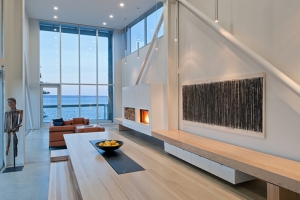