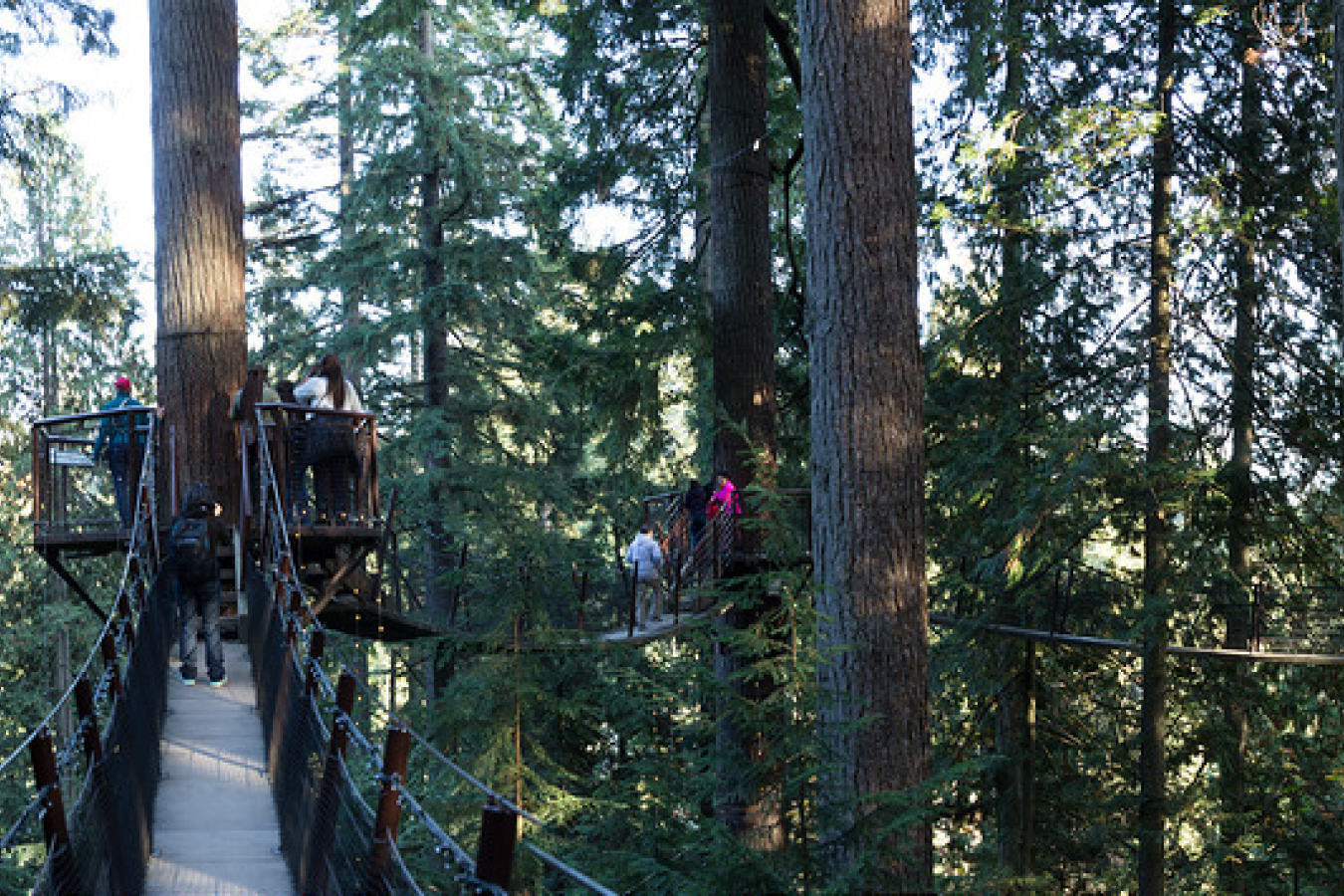 According to a new study by the Conference Board of Canada (CBC), immigrants can help boost innovation in Canada, which is currently lagging behind other developed nations.

"Immigrants tend to be motivated individuals willing to take risks in search of greater opportunities, which should predispose them to be innovative," said Diana MacKay, Director, Education and Health. "At every level we examined—individual, organizational, national and global—immigrants were associated with increased innovation in Canada."

The CBC says that Canada is consistently ranked 14 out of 17 industrialized nations in its capacity to innovate. In it's report, Immigrants as Innovators: Boosting Canada's Global Competitiveness, the CBC used various criteria to show that countries benefit by encouraging immigration.

The report found that at least 35 percent of Canada Research Chairs are foreign-born, even though immigrants only make up one-fifth of the population. In addition, immigrants win proportionally more literary and performing arts awards in Canada than native born Canadians.

Foreign direct investment in Canada is also greater from countries who are well-represented in Canada's immigrant population, according to data compiled by the CBC from Foreign Affairs and International Trade Canada.

The study suggests that employers should make hiring, integrating, and retaining immigrant workers part of their overall strategy to increase innovation; Immigrants should be hired at every level of the company, including in leadership positions. Immigrant workers should also be encouraged to come up with new ideas that may help their employer. 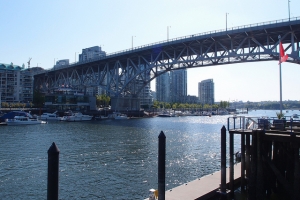 Comments (0)
A new study has shown that the biggest concern for new immigrants and refugees settling in Ontario are finding employment and making sure that they have suitable language skills. Immigrants have... 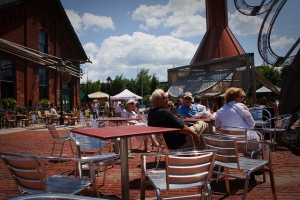 Comments (0)
Canadian Immigration announced last week that they will provide more help to local employers seeking to recruit immigrant workers from abroad for both permanent and temporary positions. Canadian...