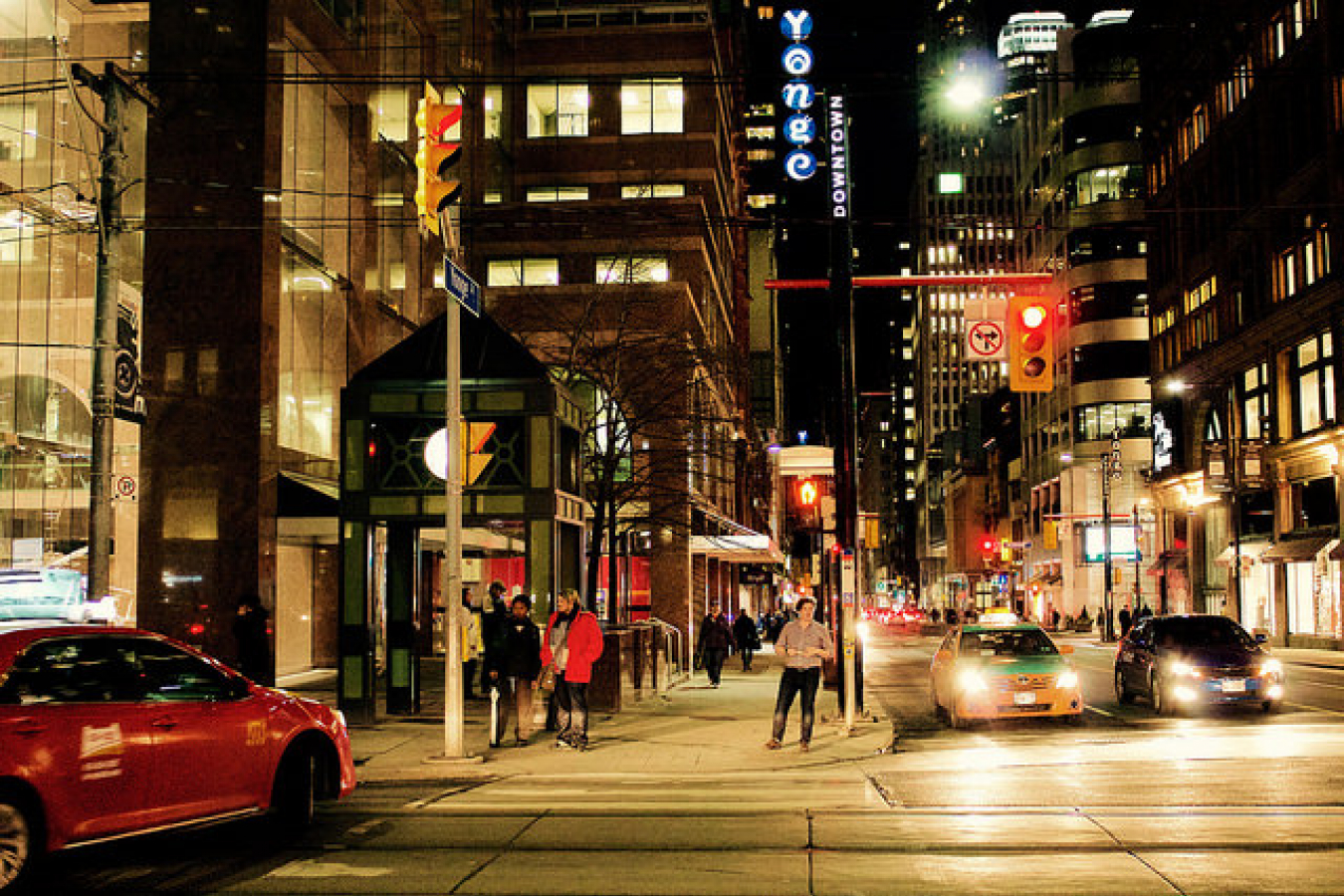 The Canadian government issued a warning to gay travelers following the refusal of some governments, including the US, to recognize Canadian same-sex marriages and in the aftermath of the executions of two gay men in Iran.

Canada this month became one of only four countries to legalize same-sex marriage. The Netherlands, Belgium and Spain are the other three.

"As we welcome new legislation in Canada that extends access to civil marriage to same-sex couples, we must also acknowledge that many countries still do not permit such marriages," said Foreign Affairs Minister Pierre Pettigrew. "Same-sex couples should know what this will mean for them when traveling internationally."

The government has also updated its Web site to include warnings for gays and lesbians about countries where gay sex is illegal. Under the section on Iran it says, "Homosexuality is a criminal offence. Those convicted may be sentenced to lashing, a prison sentence, and/or death" Two gay Iranian teenagers were publicly executed in the northern city of Mashhad recently.

Travelers having anything in their luggage to suggest they are gay could find themselves arrested. Pettigrew said gay Canadians traveling abroad should consult the site before leaving the country. Married couples will also find that wedding documents could be of little value to them.

"We cannot take for granted that rights that are recognized in Canada will be recognized or accepted abroad," said Pettigrew. "Attempting to enter a country as a same-sex married couple may result in refusal by local officials."

The first gay couple to be legally married in Canada discovered that in 2003 when they tried to enter the US. The two men were turned back at the Toronto airport by US Customs and Immigration officers when they attempted to board a flight to Georgia.

US Customs and Immigration pre-check people traveling to the US at most major Canadian airports. The couple was rejected after filling out a form identifying themselves as a family.

"Whether visiting or moving to another country, Canadians should always take the time to learn about the laws of the country for which they are destined before leaving home," Pettigrew said.

Some US states do recognize same-sex partners. Should one partner be hospitalized there is no guarantee that the other partner would receive any rights over medical care.