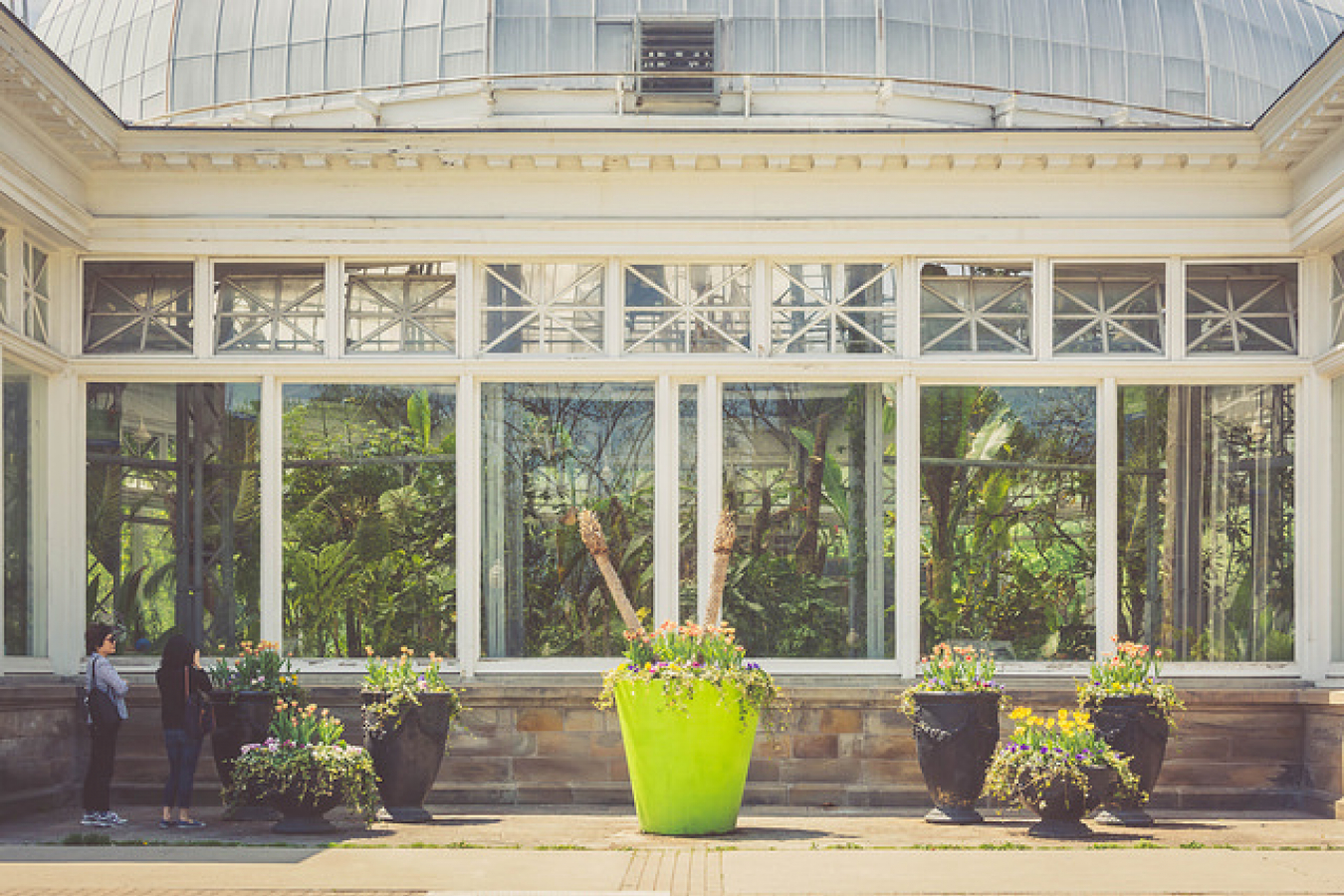 The Ontario food industry has been lobbying the provincial government to allow them to bring more foreign workers to Canada on work permits.

"We need to stop saying all we need is engineers and doctors," said Justin Taylor, vice-president for labor and taxation at the Canadian Restaurant and Foodservices Association (CRFA). "We don't need doctors working in quick-service restaurants."

According to Taylor, 38 percent of restaurants and fast-food places couldn't fill positions during the summer of 2008.

Two years ago, the CRFA told the federal government that immigration was vital in rescuing the CAD $50 billion food service industry.

Among the recommendations in their report were training temporary workers already in Canada, working on an immigration policy aimed at labor shortages, and increasing the number of temporary foreign workers.

The Canadian government has recognized that there are skills shortages, and that immigration can play a large role in dealing with these shortages.

One such recent attempt is the new Canadian Experience Class, which allows certain temporary workers and foreign graduates of Canadian universities to live in Canada permanently.

In addition, new immigration changes were announced recently that give the immigration minister more powers to fast-track applications for skilled immigration for people who possess skills that Canada needs the most. 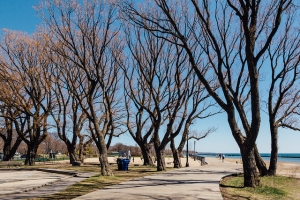 Comments (0)
• Media Center » Video Immigration News Citizenship and Immigration Canada (CIC) has announced funding to assist migrants in the city of Hamilton, Ontario and the surrounding area. The funding is...