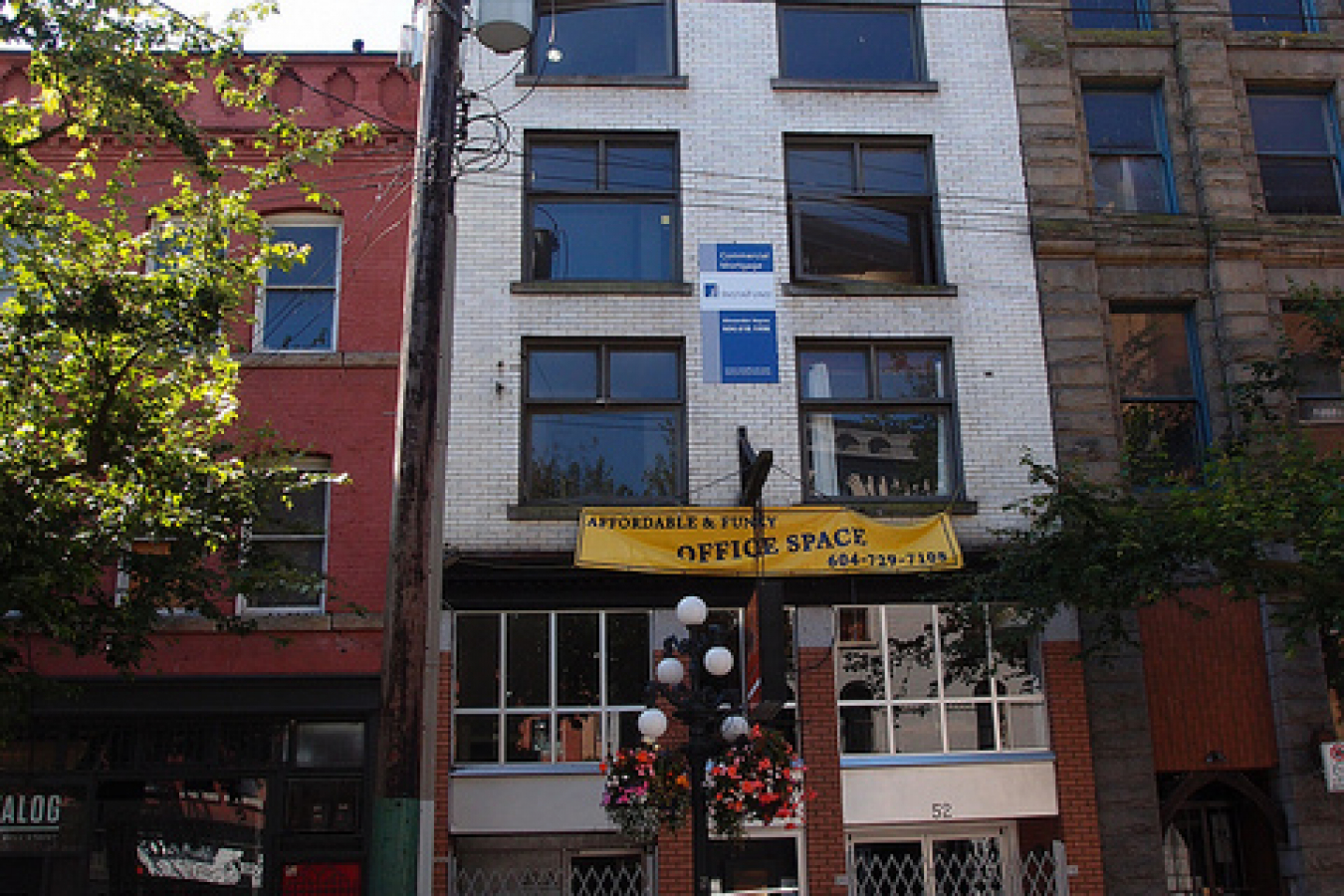 Some ethnic communities in Canada are concerned about the lack of ease for religious leaders to immigrate into the country. Federal immigration officials are expressing interest in making the process easier, in response to their concerns, and are currently looking into methods of accomplishing this.

Many religious clergy do not currently qualify for permanent resident status because of failures to meet current requirements as landed immigrants. Noted particularly was the lack of language skills in English and French.

Priests and monks seeking permanent resident status arrive as visitors to work in their religious facilities, but then fail to pass the required tests to remain as immigrants. Some have managed to stay for longer periods of time by applying for extensions to their visas, but eventually they must leave if they cannot obtain different status.

Toronto area organizations made up of a variety of religious faiths have sought legal help to make their voices heard.

Toronto lawyer, Mendel Green, represents about 40 Toronto-area organizations, including Hindu and Buddhist temples, mosques, Presbyterian, Eastern and Russian Orthodox churches. "This is a tremendous problem for the respective communities," he said. "We are hoping to adjust the criteria so organizations can sponsor their leaders."

"The Minister [Monte Solberg] has undertaken a review of the selection process for religious workers."

According to Green, some of the organizations have deep pockets, with large churches and congregations of up to 15,000 people.

Immigration Minister Monte Solberg's spokesman, Pema Lhalungpa, said "We are looking at ways to make it easier for religious workers to apply as permanent residents." According to Lhalungpa, Solberg will visit India next month to investigate.

Canada, both its citizens and its current government, have taken great pride in the past years in opening their country and their culture to a wide diversity of immigrants. From a practical standpoint, there have been numerous studies to show enhanced stability and productivity of communities with broad cultural influences. 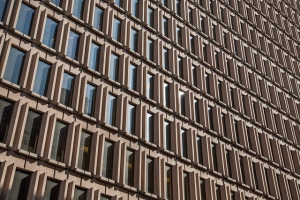 Comments (0)
Canada is experiencing a 32 year low in unemployment. There are now labour shortfalls occuring in certain sectors. The construction industry is suffering huge skilled labour shortages, especially in...