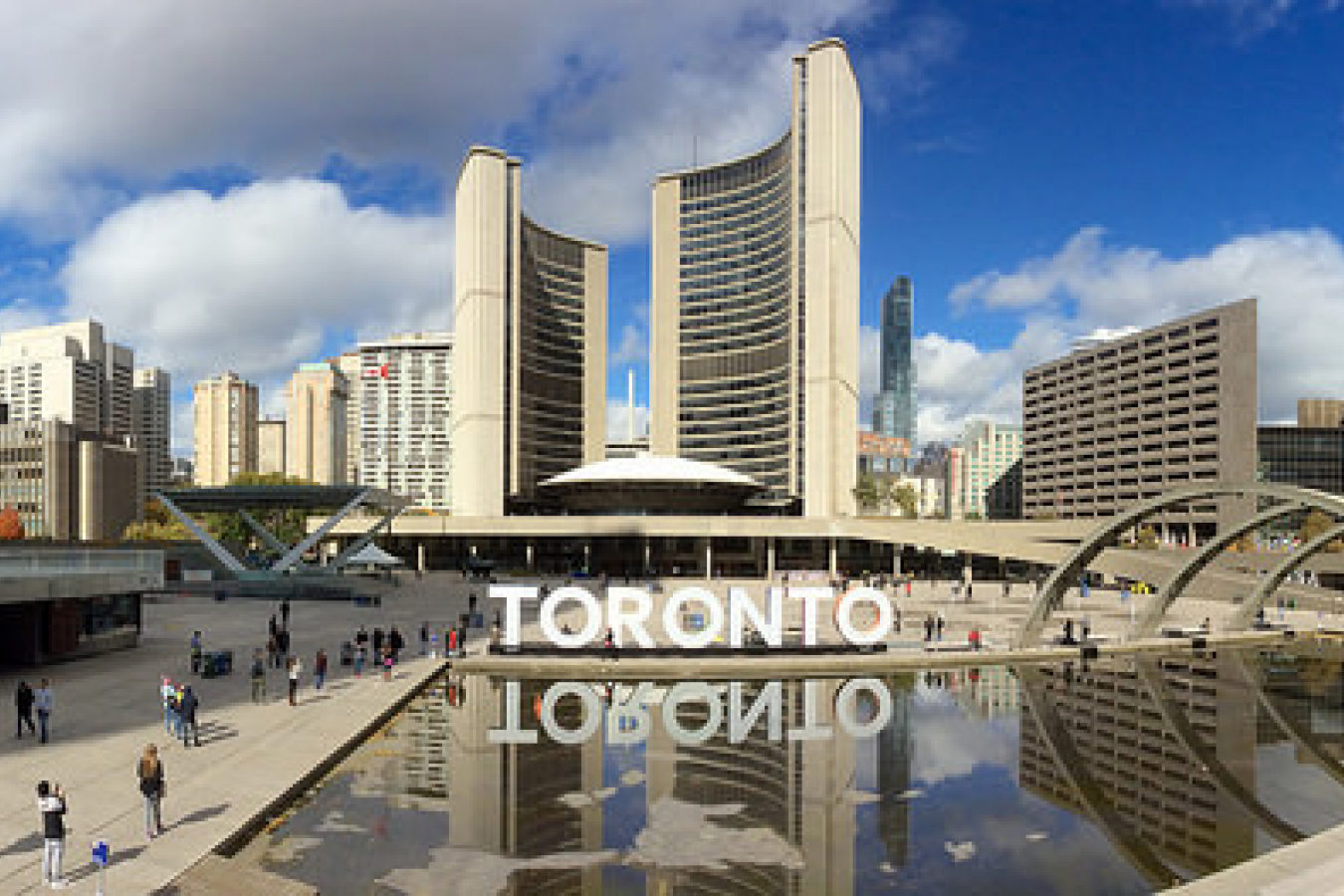 New research published by the World Bank – an international financial institution that provides loans to developing Countries – has listed Canada as one of the top four immigration destination countries in the world that consistently attracts top level, highly skilled immigrants. The US remains first choice for almost 40 percent of highly skilled foreign workers.

The research, authored by researchers Sari Pekkala Kerr, William Kerr, Çaǧlar Özden and Christopher Parsons, observed the migration patterns of the last 50 years and noted changes in either the numbers of people moving around the world, or where they were departing from and arriving to.

The US, UK, Canada and Australia top four destinations

According to the World Bank’s research, the US, the UK, Canada and Australia are the most popular destinations for the vast majority of the world’s immigrants. Despite fear mongering by certain political groups and parts of the media that might suggest a huge increase in immigration, the research found that global migration has remained steady over the last half a century.

Globally, the percentage of people living in a country outside of the one they were born in is a similar to 1960, approximately three percent. However, that’s not to suggest that immigration trends will remain steady and unchanging.

The World Bank report indicates that, despite a recent spike in the number of people leaving certain parts of the world as refugees, there’s a clear pattern of people moving primarily who have good education and above-average income levels who are moving voluntarily for economic reasons.

The World Bank research found that the US is the world leader for attracting top level, highly skilled foreign workers, with an estimated 40 percent of people moving to the US. Canada, the UK and Australia account for a further 35 percent between them. In total, 75 percent of highly skilled immigrants currently call one of these nations, home.

The World Bank research describes this as ‘great news for Canada’ because the majority of highly skilled foreign workers tend to arrive with an existing source of wealth, while their skills help to boost and develop the economy, regardless of where they end up.

The report states: “The weight of the evidence points to high-skilled immigrants boosting innovation and productivity, mainly through the increased quantity of skilled individuals pursuing innovative work.”

Specifically, the research paper identifies an increase in the number of skilled women moving around the world. In 2010, more highly skilled female migrants ventured overseas than men. The report says that this is the first time this has ever happened. Most departed from Africa and Asia, heading for English-speaking countries in Europe and North America.

However, the research paper acknowledges that the primary course of this spike is yet to be determined. The paper says: “The high-skilled members of the next generation appear to be less tied to any particular location or national identity, but instead have mentalities and connections that are much more global in nature than those of their predecessors.”

Other Countries are competing with Australia, Canada, the UK and the US in trying to attract highly skilled foreign workers. Other economic powerhouses such as France, Germany and Spain have increased their efforts to attract top foreign worker talent. However, the research paper says that these countries have, so far, experienced little success in attracting highly skilled immigrants.

According to the research’s authors, the top four nations continue to have the monopoly on the majority of the world’s skilled migrants. In Silicon Valley, USA – dubbed the home of global tech start-ups - three-quarters of software engineers are foreign-born. In Western Australia, more than 50 percent of doctors arrived from overseas.

The researchers don’t expect this pattern to change, saying that ‘competition for skills will continue to be fierce and will likely remain unequal. Talented, motivated individuals often find their way to the countries they want to move to, even if it means marrying an American!’