Canada - US woman may apply for refugee status 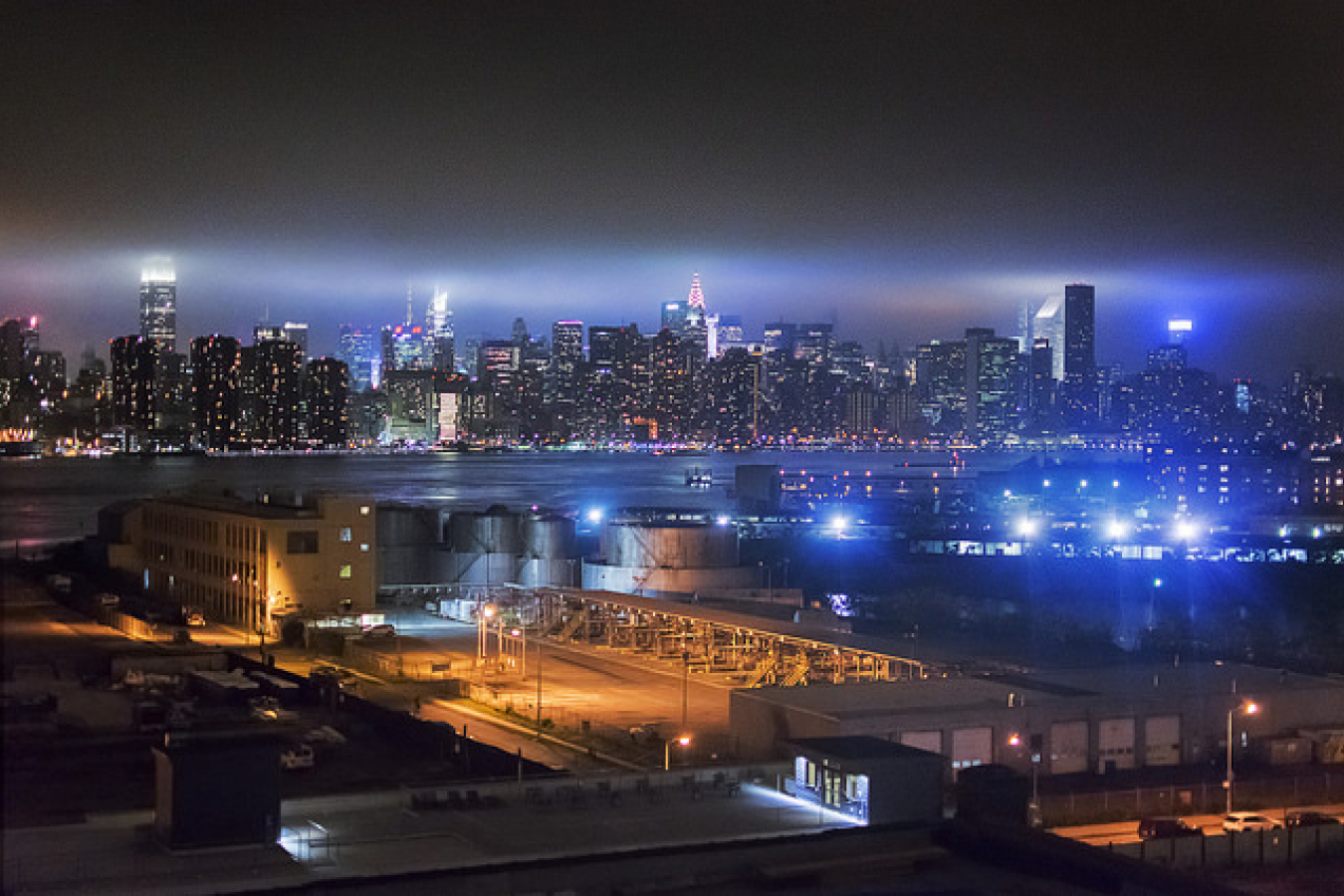 An American woman arrested in Canada after two years on the run with her young daughter is expected to appear before an immigration hearing in the near future.

Citizenship and Immigration Department officials, citing privacy laws, would not confirm or deny that Claudia Librett, of Norriston, Pa., has applied for refugee status.

Immigration hearings, which are normally open to the public, are closed if there is a request for privacy or a refugee claim involved.

Librett and her now six-year-old daughter had been living in a Niagara-on-the-Lake condominium for two years.

They were featured on the FBI's website of most wanted fugitives. Librett told police she fled because she was in an abusive relationship with her daughter's father.

On Jan. 9, 2003, a Pennsylvania court granted joint custody, but Librett didn't allow visits. The day after the custody order was issued, the child and mother vanished.

An affidavit sworn by a police detective in Pennsylvania said Librett later wrote to the judge handling the case, saying she had "lost faith in your honour's ability to either properly safeguard the welfare of my child or to even secure my rights."

Jerri Williams of the FBI said that the bureau will try to persuade the federal immigration board to hold Librett in custody until U.S. officials file the paperwork for extradition. 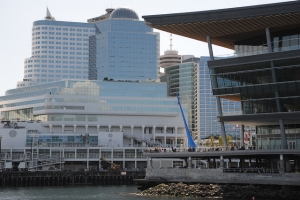 Canada to pay failed refugee claimants to leave the country

Comments (0)
The Canadian government has announced they will pay some failed refugee claimants up to CAD$2,000 to leave the country and will also pay for a one-way plane ticket. The new pilot project, run by the... 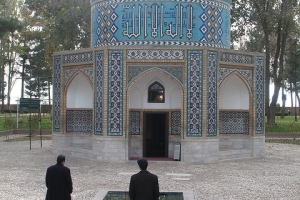 Comments (0)
Canada unexpectedly granted permanent resident status this week to an Iranian man who spent nearly three years in sanctuary in a Vancouver church before being arrested over the weekend. The Canada...