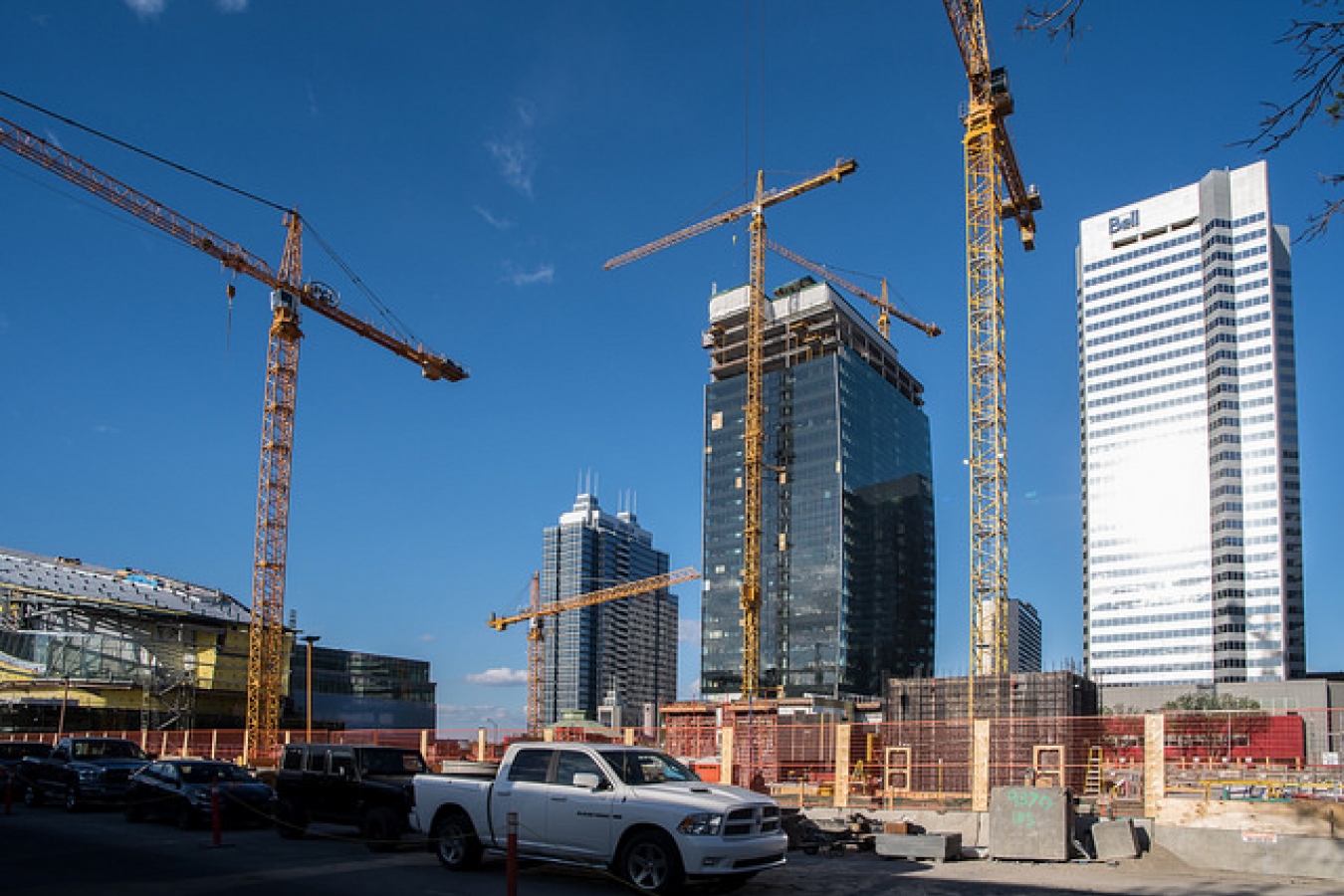 Canada’s Building Trades Union (CBTU), which represents more than half a million Canadian construction workers, has presented proposals to a federal parliamentary committee that’s reviewing the Temporary Foreign Worker Program (TFWP). Under the proposals there would be more foreign nationals working in highly-skilled construction jobs.

The TFWP allows Canadian employers to recruit foreign nationals for the purpose of filling temporary labour and skills shortages when citizens or permanent residents of Canada are unavailable. Bob Blakely, the Canadian operating officer with CBTU, said: “There are some very legitimate uses for temporary foreign workers (TFWs), simply because of the demographic issue we have with 36 million people in the country.”

“We don't have enough people in high-skilled trade streams, during things called shutdowns and outages as well as some peaks of construction activity,” Blakely added.

Blakely says that an outage occurs ‘when an industrial facility is shut down for a duration of 42 days.’ According to Blakely, a shutdown is a ‘planned period of downtime for facility maintenance, which involves stripping a facility apart and putting it back together again to get the facility fully operational.’

Rolling the dice for highly-skilled workers

Commenting on a shortage of highly-skilled construction workers, Blakely said: “It's like rolling a dice in terms of whether or not we will get the high-skilled workforce from the domestic labour pool that is needed over a 42-day period to cover an outage.”

“We end up getting people from countries like the United States and Ireland. We get people whose skills have been previously assessed and can function in a high-skilled, high-stress and relatively dangerous job. They will be doing an equivalent job to a Canadian,” he added.

According to an article published by Canada’s Daily Commercial News, on May 18, 2016, the CBTU gave testimony at a House of Commons Standing Committee on Human Resources, Skills and Social Development and the Status of Persons with Disabilities (HUMA). The HUMA committee is understood to be involved in the TFWP review process.

During its testimony, the CBTU said that the Temporary Foreign Worker Program plays an integral part in Canada’s economy by helping to temporarily meet demand for highly-skilled personnel when there is a notable shortage of domestic workers who are qualified for specific construction jobs.

According to the Daily Commercial News article, one of the biggest problems with the TFWP occurred as a ‘result of a rapid expansion in the number of low-skilled workers under the previous Conservative government.’

As a consequence, other problems have surfaced including wide-spread abuse of the program by contractors, such as labour code, employment standards and human rights violations. Plus, low wages, illegal brokers, employer fraud and the loss of jobs among Canadian workers, have also become an issue.

Suggestion that TFWP use to increase training opportunities for Canadians

In order to tackle the problems of the TFWP, the CBTU has recommended that the program be used to ‘increase training opportunities for Canadian workers.’ The CBTU says that this could be achieved by ‘requiring employers to open up an apprenticeship spot for a Canadian when a TFW, with a journeyperson’s qualification in the skilled trades is permitted, to enter the country.’

During the May 18 hearing, Chris Smillie - senior advisor, government relations and public affairs with the CBTU - said: “We think companies, as part of the commitment to the Canadian economy, should hire an apprentice as part of this transaction.”

Smillie added: “If the company cannot — due to scale, size, or logistical challenge — a fee of perhaps $10,000 could be paid by the company to the receiver general. These funds could then be used for an appropriate labour market information system or placed in the Canada job grant system or a similar training infrastructure fund.”

In Smillie’s opinion, any employer who fails to commit to these options and shows an unwillingness to participate in the Canadian training system, should be denied a TFW permit.

Blakely said: “If you are not contributing to the pool of workers in Canada and you have to go and seek a workforce from somewhere else, what have you done to help? If you haven't trained anybody aren't you part of the problem?”

Blakely alleges that any employer who isn’t committed to training is relying on a bailout or subsidy from the Federal Government via the TFWP. Employers who do this are gaining a competitive advantage over their rivals by being allowed to hire overseas workers who are forced to work for lower pay than their Canadian counterparts, according to Blakely.

The HUMA committee’s review of the TFWP was expected to be issued at the end of June. However, the final report is still pending. 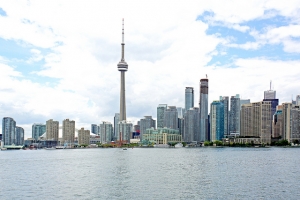 Comments (0)
In response to a shortage of global talent in Canada , the government has moved to reduce the processing time for skilled foreign worker visas to two weeks. The government’s decision has been...