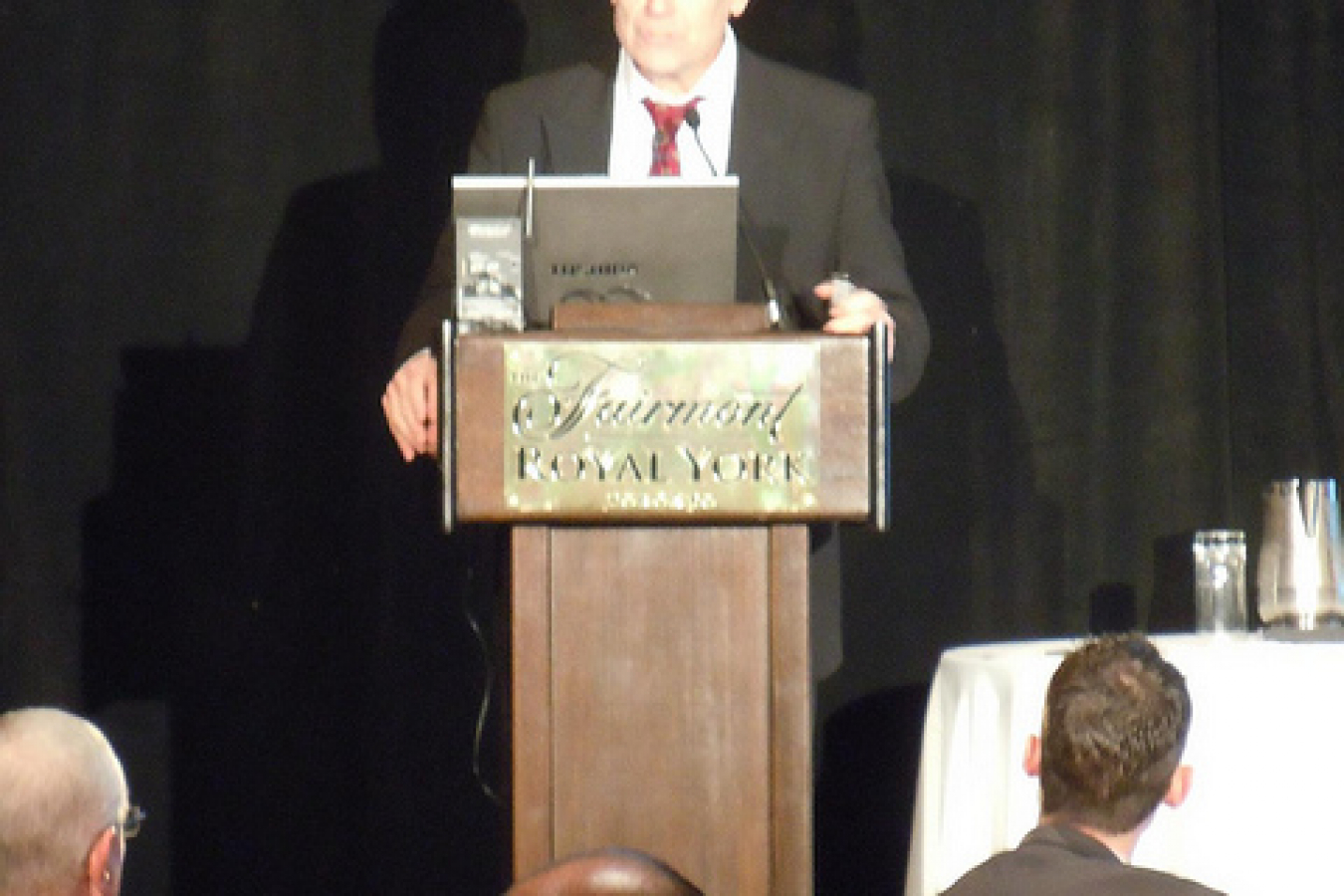 Gordon Nixon, president of the Royal Bank of Canada, said that immigrants are one of Canada's greatest "competitive advantages" at a conference on innovation in Toronto.

"This is a country that to a large degree has been built by newcomers willing to take risks," Nixon said.

"I absolutely believe that ongoing immigration is going to turbo-charge this economy going forward," Owen stated.

Owen also said that immigrants bring fresh ideas from their home countries and are more inclined to work hard to succeed.

Canada has historically benefited from immigration, much like its neighbor to the south, the United States.

The Canada skilled immigration program grants permanent residence to those who gain enough points under the skilled worker programe. You gain points based on your skills, qualifications, work experience, etc. In comparison it is normally a lot more difficult for highly skilled workers to gain a green card for the US. Because of this vital difference Canada has easier access to new immigrants who are an important source of new ideas which leads to greater innovation in Canada.

"This is a country that to a large degree has been built by newcomers willing to take risks," Nixon stated.